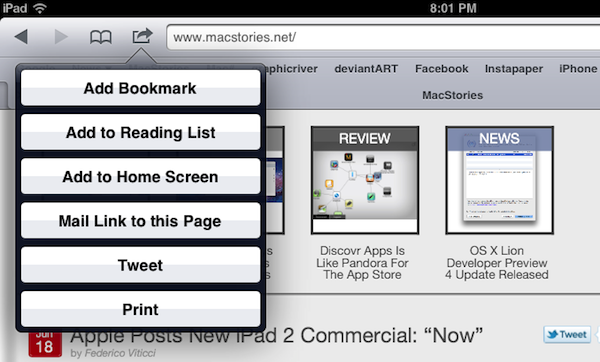 Safari received quite a substantial speed bump with iOS 4.3 when Apple added the Nitro engine, a powerful JavaScript engine. However, some were left disappointed when it was revealed that the engine didn’t work with web apps that had been pinned to the home screen.

It seems that iOS 5 will eventually fix this inconsistency and bring those web apps up to speed. It comes after a user on Hacker News answered a question asking whether Nitro was included for those web apps pinned to the home screen.

This is probably breaking my NDA to say this, but yes, they did. Web.app now has the ‘dynamic-codesigning’ entitlement, which enables Nitro.

Apps that use the UIWebView alternative to Safari apparently won’t be getting Nitro, though the same user says that this is a security restriction rather than an inconsistency.