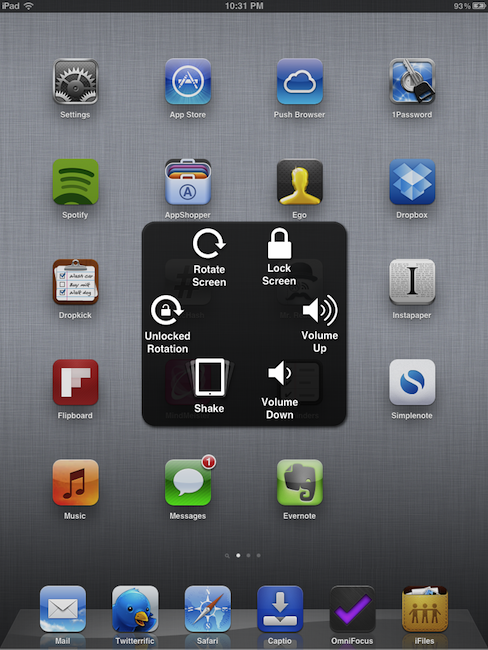 A new option in the Accessibility settings of iOS 5 beta 3 allows users to set up a floating panel to access a variety of hardware controls and gesture-based commands without using an iPad or iPhone’s physical buttons. Once enabled in Settings->General->Accessibility->AssistiveTouch, the new menu will let you interact with four different sections: Home, Device, Gestures and Favorites. Whilst the usage of Favorites and Gestures is still unclear, users can set up custom gestures in the Settings and play with built-in gesture such as swipe and pinch. The Home tab in the floating panel (which can be repositioned on screen via drag & drop) will perform the same function of the Home button, and Device will open a sub-menu with other controls to increase / decrease volume, lock or rotate the screen, unlock rotation and virtually shake the device (to enable features such as “shake to undo” without actually shaking a device).

The new accessibility options aren’t of course meant for everyday usage (they need to be manually enabled deep down in the Settings, and they’re aimed at people having trouble using iOS’ traditional gestures and hardware buttons), but they’re rather interesting in the way they could replace hardware controls and switches on damaged devices, or provide shortcuts to areas and commands of iOS that would require a physical movement otherwise (such as the aforementioned shake gesture).

9to5mac has a video of this new panel in action, and you can check out more screenshots after the break. 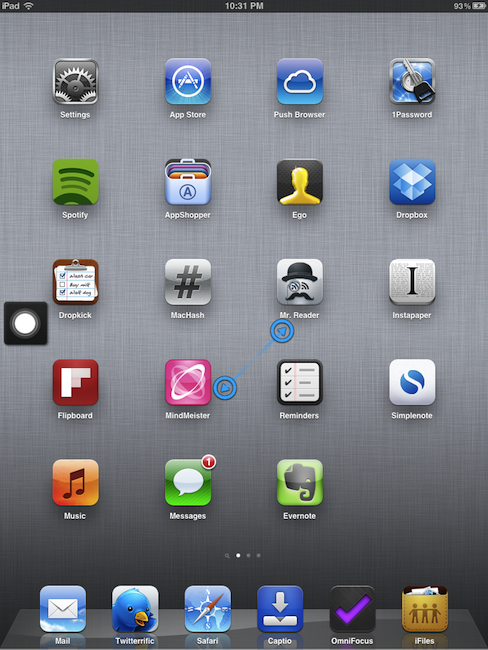 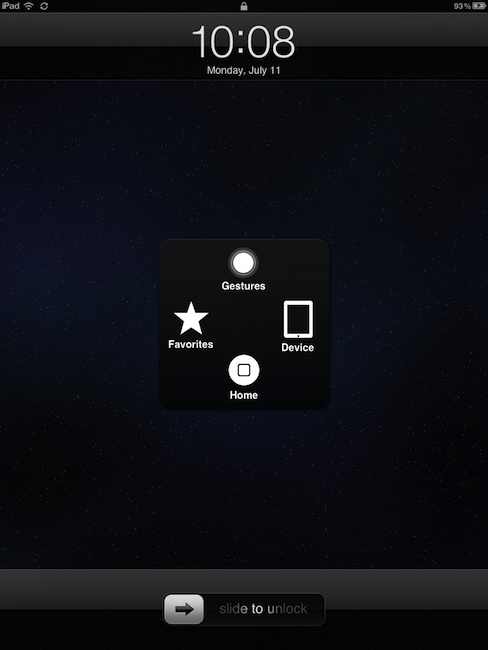 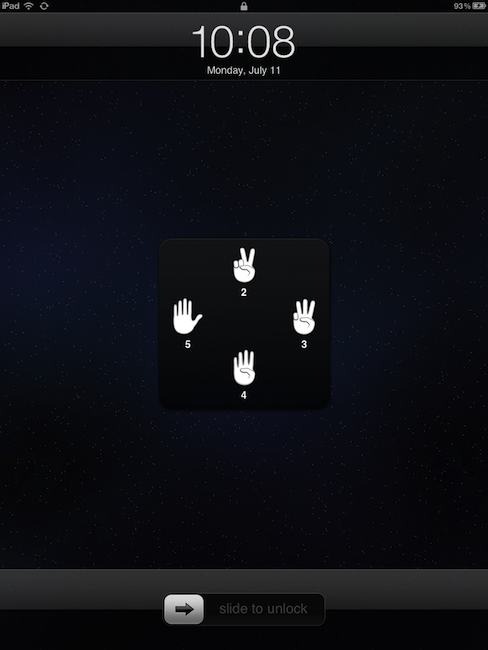 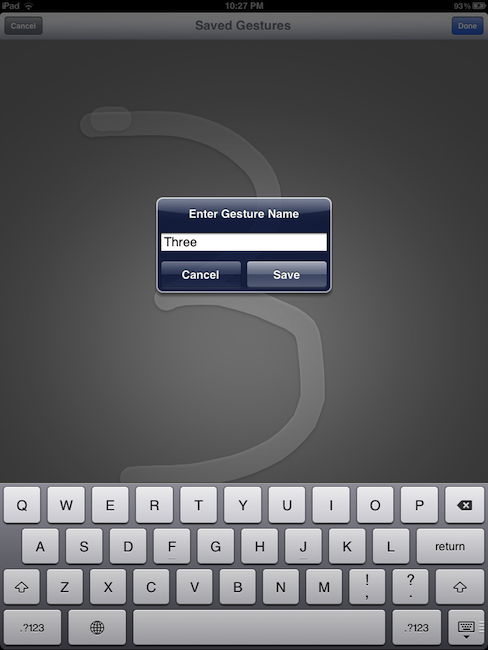