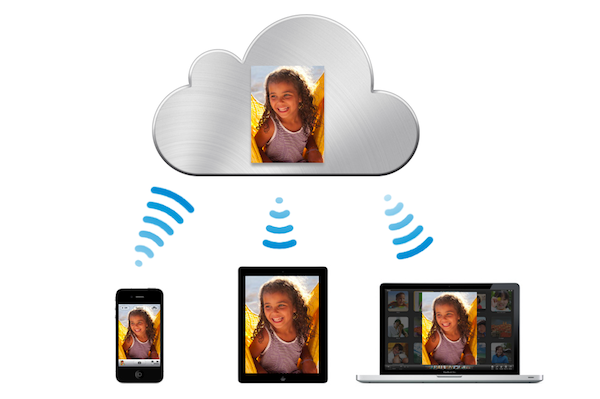 Another cornerstone feature of iCloud that was just unveiled was ‘Photo Stream’ which will bring all your photos to the cloud. It works so that as soon as you take a photo with your iPhone, that photo will instantly be whisked away to the cloud and then pushed back to all of your other devices - whether it be a Mac, iPhone, iPad, Apple TV or even a Windows PC!

How many times have we taken photos on our iPhone and wanted to share them on the iPad. Wouldn’t it be great if they were already there?

Each photo will survive on iCloud for 30 days, at which point old photos will no longer be pushed to devices. iOS devices will be able to keep the last 1,000 photos but Macs and PCs will keep all photos.