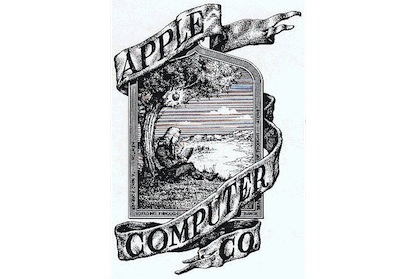 Today, 35 years ago on April 1st 1976, Apple Computer was established by Steve Jobs, Steve Wozniak and Ronald Wayne so that they could later sell their Apple I computer kit. Interestingly Wozniak, who hand built the Apple I decided to permanently leave  the company in 1987 – but is still technically an employee and receives a paycheck.

The other, more unfamiliar founder, Ronald Wayne, assisted Jobs and Wozniak in drawing the first Apple logo (seen above), writing the manual for the Apple I and writing the original partnership agreement. He however decided to leave the partnership just two weeks later and declined Jobs’ attempts to recruit him back years later.

It’s been a truly fascinating 35 years for the company and over the past decade in particular it has transformed the technology industry with the iPod, OS X, exceptional design in all its hardware and of course the iPhone and iPad. Here at MacStories we can’t wait to see what the next year will see Apple bring, let alone the next 35 years. As always Wikipedia provides some great reading about the early years about Apple that I thoroughly recommend if you’re curious and what to read more about those early days of Apple.