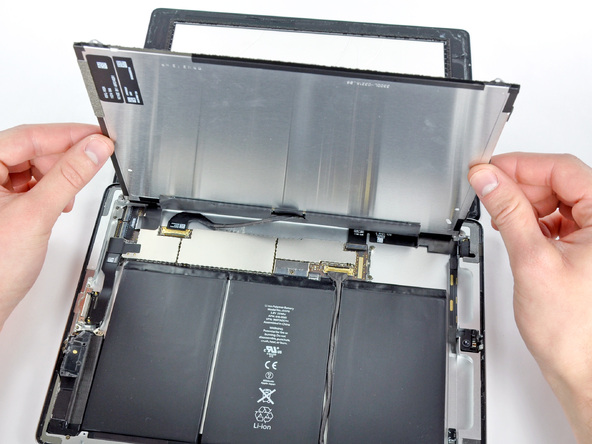 And after the first unboxing photos and videos, here we have the first teardowns from iOS hardware experts iFixit and iFixyouri. The guys at iFixyouri are doing a live streaming teardown in collaboration with 9to5mac, they’re currently a heat gun to remove the front panel (which is attached with a lot of glue, as noticed by iFixit).

- iFixit is updating their iPad 2 WiFi teardown gallery as we speak, they’ve already discovered the iPad 2’s battery is just about the same of the iPad 1 -  a 3.8V, 25 watt-hour unit. 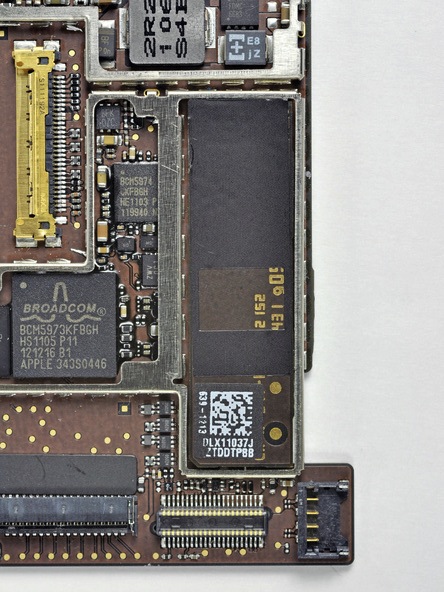 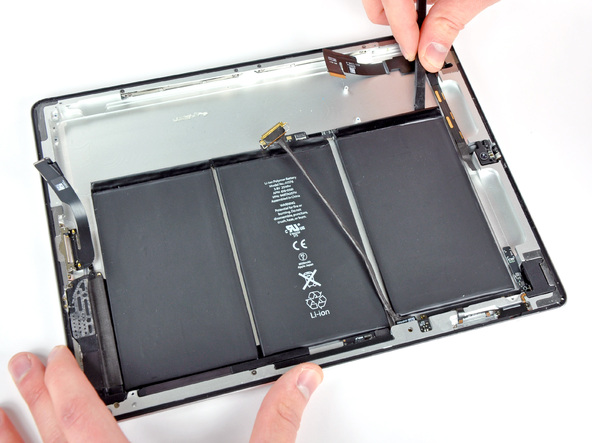 Here’s the logic board, featuring the Apple A5 chip: 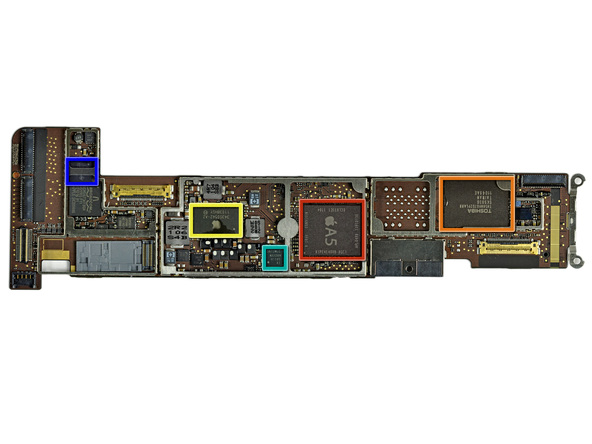 The teardown reveals a tiny gyroscope (AGD8 2103) and small speakers, in spite of the big speaker grill the iPad has on its back: 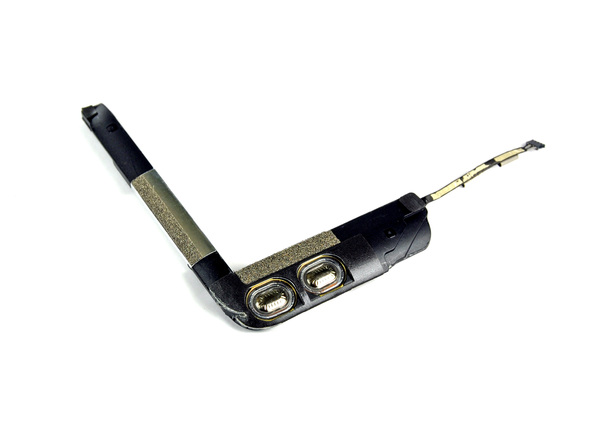 - iFixyouri claims the iPad 2 has no water damage sensors.