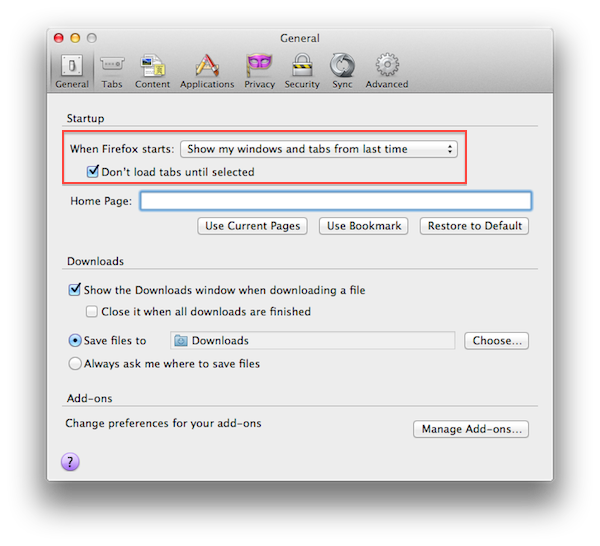 As Firefox 7 hit the public channel earlier this week, Mozilla has published a new blog post detailing some of the features of the new Firefox 8, now available in beta. Keeping true to their renewed schedule for Firefox updates, Mozilla aims to release a new version of their browser every six weeks, which has lead to some confusion among users as to whether it’s really necessary to call every update a major release when there are only minor differences to test.

Firefox 8 will deliver some improvements to tab management, allowing users to choose whether tabs should load at start-up, or only when they’re selected. This should allow for faster start-up times when windows with many tabs are restored; from a first test, it indeed appears Firefox 8 will restore the last opened tab, display other tabs’ titles and favicons, but load their contents only when the user clicks on them. Mac users can find this new option under Preferences -> General. Also, a new tab animation should make it easier to re-order tabs. 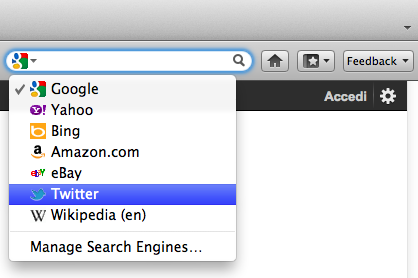 Another new feature of Firefox 8 is Twitter integration in the search box. By clicking on the search provider’s icon (by default it’s Google), users will have the option to choose Twitter and enter terms to look up on the social network’s Search page.

Firefox 8 is expected to be available later this year. The first beta can be download from Mozilla’s website here.