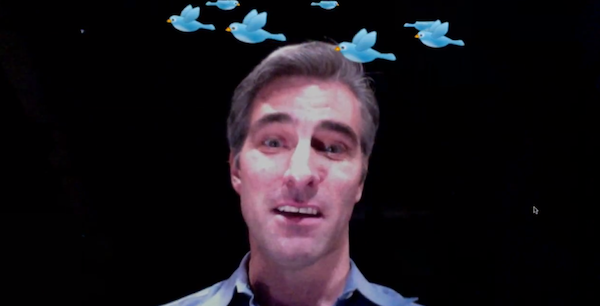 After doing some digging in iOS 5, 9to5 Mac today reported that Apple is planning to open up face detection APIs to developers. It appears from what they found that Apple will bring similar face detection techniques that Photo Booth on Lion currently employs to iOS and allow developers to build different apps that utilize the APIs.

These claims come after 9to5 Mac found the ‘CIFaceFeature’ and ‘CIDetector’ APIs within a recent beta build of iOS 5, which they say are “very advanced” APIs. The first of the two can be used by developers to locate where a person’s mouth and eyes are, whilst the latter is used when processing those images for face detection. Apple’s Developer Library online also already has some notes on the new APIs for developers to take advantage of.

Obviously at this point there is only speculation as to what these purported APIs could be used for – an obvious stretch is that the iPad version of Photo Booth may add the new effects added to the Lion version that take advantage of the information of where a person’s facial features are. It is also claimed that Polar Rose, a company that specialized in facial recognition software and was purchased by Apple last year, played a role in the development of these technologies within iOS and Lion.