Sunday night and early Monday morning we learned that Apple has been planning to provide Apple Store employees and customers with a way to wirelessly check-in to retail stores. At a recent week long conference in Los Angeles, Apple Store managers were flown in and treated to the initial location based concept. We now have physical evidence, and more details on the specifics of the new concierge services.

Monday morning, the service went live for Apple Store employees. Employees have to utilize an app called Concierge that sends a push notification to him/her when a customer with a reservation checks-in to the Apple Store via their iPhone. In Concierge, employees are able check an iQueue that establishes the customers they’re waiting on and what times they checked in. A separate application called Scout gives managers the ability to establish room by room locations within the store for accurate, close proximity check-ins. Scout is a one time use application for the initial set-up of Apple’s location based services. 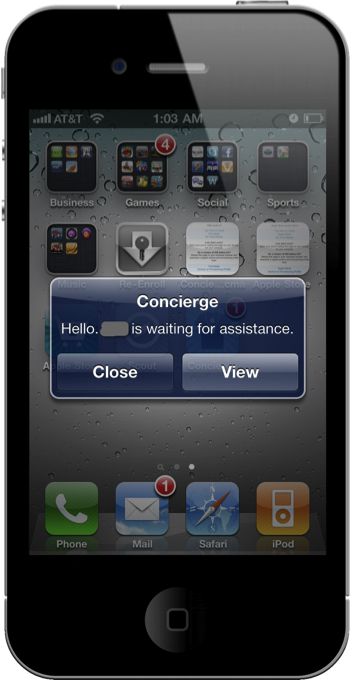 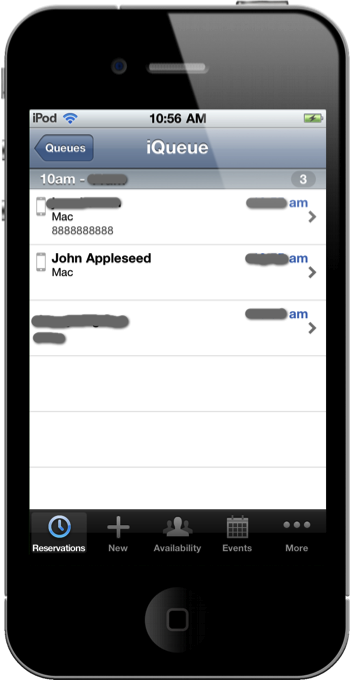 On the customer end, it appears the Apple Store application will be updated to integrate with Apple’s ecosystem. As the ability to make reservations is already in place, you’ll receive a push notification as you enter the store asking if you’d like to check-in. You’ll then be notified of your waiting time (your position in the queue), and who you’ll be meeting up with via a photo of the employee. You also may receive helpful hints as you enter the store, so that you can request services via your iPhone. It’s a very streamlined process. 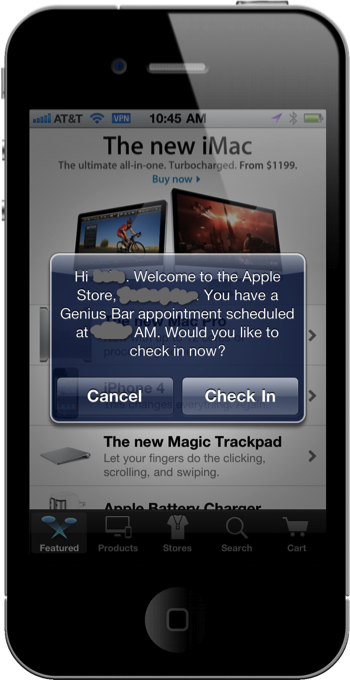 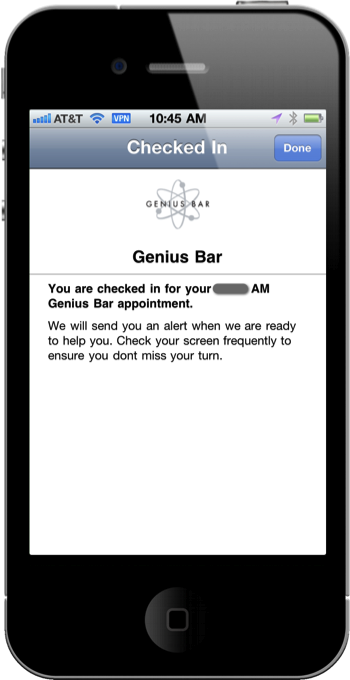 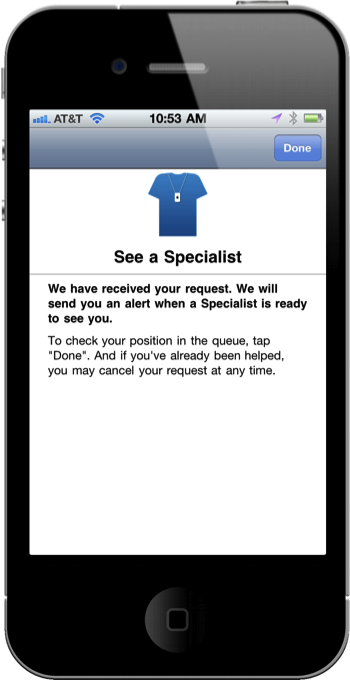 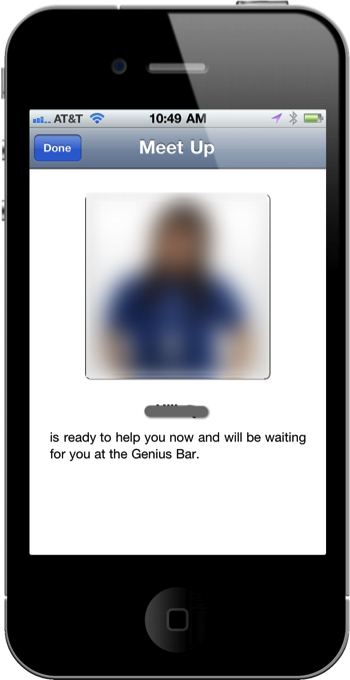 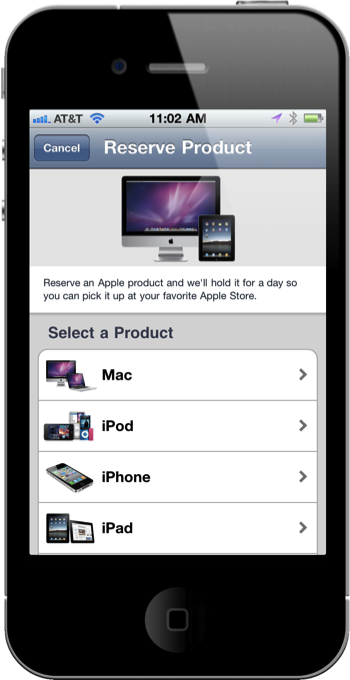 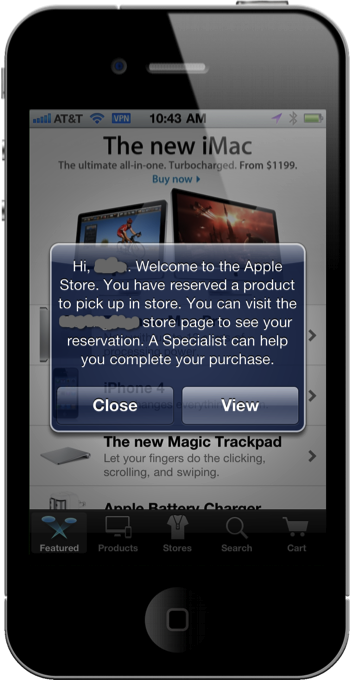 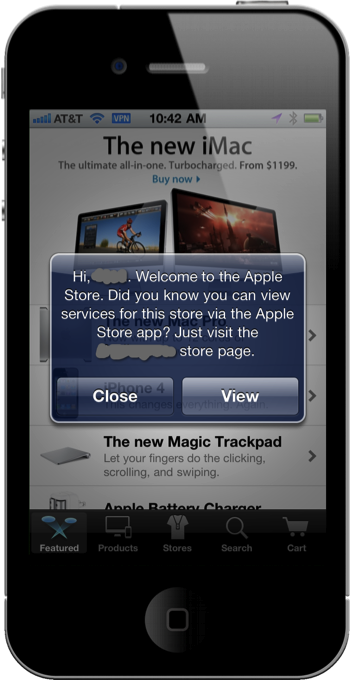 As employees are given the opportunity to prepare for the launch of the new iPhone based services, it’s likely customers should begin seeing these updates soon.

*note: To clear up any confusion, one of our screenshots does have the word iPod in it. This was an oversight of mine. The screenshots we received were without these iPhone 4 frames - I used a utility to wrap these images for presentation on MacStories. The Concierge application works on both in-store iPod touch and iPhone devices.