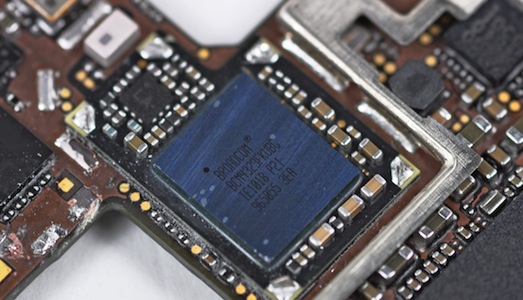 Two reports out of DigiTimes today reveal that there will likely be component shortages in the next two months as a result of the Japanese earthquake and tsunami from earlier this year. Since the devastating crisis, many PC and mobile device makers have been downplaying the impact the crisis would have on component supply and prices, but DigiTimes reports that this was largely to try and quell any increase in component prices by the suppliers. In reality, many key players from Asus, HTC, Motorola and Apple have been aggressively acting to secure various components such as PCBs and glass touch panels.

Japan’s earthquake as well as the power brownout policy have already created strong pressure on the global IT supply chain, especially for PC players and in addition to component shortages, the labor shortage issue in China has also grown to become another menace to the IT industry.

The strong pressures on the component supply chain will likely result in shortages beginning next month with supply still hampered from the impact of the Japanese crisis. Prices too will inevitably rise for many of the key components such as touch panels in the face of inadequate supply. It may also bring the unfortunate consequence of more defective components being used as manufacturers become desperate to maintain production to keep up with demand.

DigiTimes also reported today that Foxconn, which is a key manufacturer for Apple products, is facing not only a shortage of components but also labor. The double knock on supply may be enough to impact on shipments of iPad 2 and iPhone 4 orders in the second quarter. Foxconn, in responding to the suggestion, said that the company has extensive experience in dealing with “arranging manpower to assist clients in reaching their goals” and that it will do all it can to keep up with client demands.