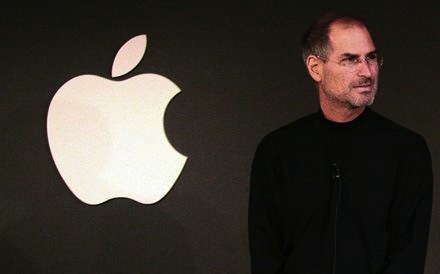 Publishing firm Simon & Schuster yesterday revealed that a biography of Steve Jobs is currently being written with an expected release date of early 2012, and unlike previous biographies of Steve Jobs this one has the blessing of Jobs himself. Being written by former Time executive Walter Isaacson and titled ‘iSteve: The Book of Jobs’, it will likely prove to be a fascinating and unprecedented look into the life and mind of Jobs.

Isaacson, who has also written biographies on Benjamin Franklin and Albert Einstein, has interviewed Jobs as well members of his family, co-workers and competitors for the book and was supposedly invited by Jobs for a tour of his childhood home. In a statement the publisher of Simon & Schuster, Jonathon Karp, said that “This is the perfect match of subject and author, and it is certain to be a landmark book about one of the world’s greatest innovators.”

A previously unwelcome biography, ‘iCon Steve Jobs: The Greatest Second Act in the History of Business’ led to Apple banning and removing all books by its publisher, John Wiley & Sons, from Apple’s retail stores.