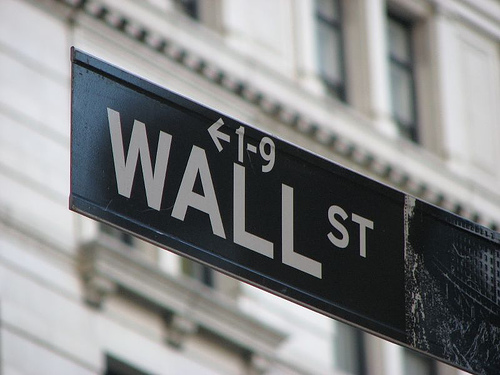 At the close of trading today Apple managed to reach a market cap of $330.90 billion, a full $100 billion more than the nearest technology company, Microsoft, which is at $228.8 billion. This is despite Apple only passing Microsoft in market cap less then nine months ago, since then Microsoft has only gained $1 billion.

Apple in last October surpassed Microsoft in revenue and the last quarter’s results revealed that Apple is a knife’s edge away from taking the lead in profit for a technology company. If Apple continues its stellar financial results and stock market performance we could also see Apple become the highest valued company in the world, currently held by Exxon Mobile with a market cap of $422.77 billion, which is currently about $100 billion ahead of Apple’s.

As for other technology companies, Google has also been on the rise in terms of market cap and is now sitting at a value of $200.87 billion, less than $30 billion from Microsoft and IBM is also sitting pretty on $202 billion. Whilst HP is around $100 billion, which puts Apple’s market cap growth over 9 months in perspective.