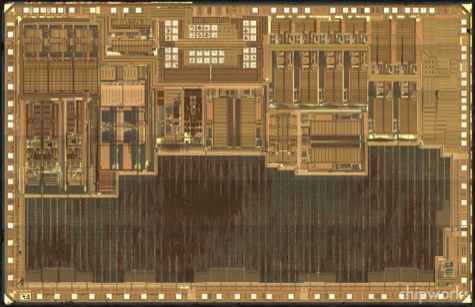 Cirrus Logic, a component manufacturer that supplies analog chips for audio applications in Apple’s iPad and iPhone, are reporting manufacturing issues with a new component presumably slated for its biggest customer. In May 2010, Seeking Alpha reported that the bulk of Cirrus Logic’s revenue was derived from iPad and iPhone sales, followed by September rumors that the company could be acquired by Apple. This morning, the Wall Street Journal is reporting that a new component is having initial manufacturing problems off the line:

Cirrus late Thursday said it had determined an earlier test for a particular function of a new audio product–which analysts assume is for Apple–was insufficient to guarantee that all products met a certain standard. After a more rigorous test was developed, Cirrus found fewer working chips than previously expected, with that yield loss rising as volumes increased.

Capstone Investments analyst Jeff Schreiner said the yield issue was exacerbated by the fact the device was for Apple, which ramps new products very quickly and at high volumes.

While Cirrus has told reporters that they’ve developed a fix to mend product problems, Apple shares dropped $2 to $330.24.