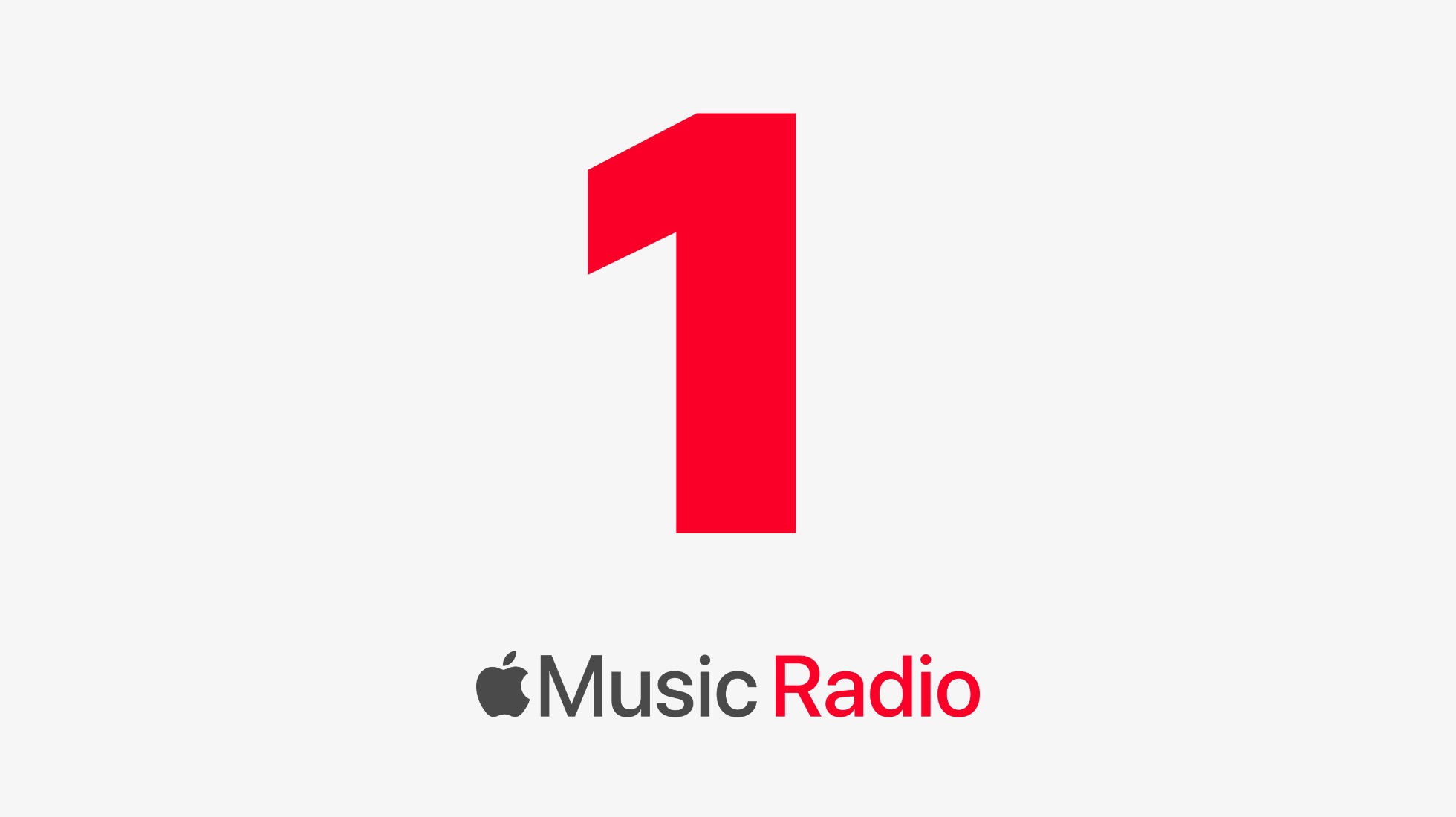 Today Apple announced an expansion and rebranding for Apple Music’s radio efforts. The flagship worldwide radio station Beats 1 is being renamed Apple Music 1 while retaining the same content as before.

Joining Apple Music 1 in Apple’s lineup of global radio stations will be two new stations: Apple Music Hits and Apple Music Country. The former is dedicated to well-known and well-loved songs from the ‘80s, ‘90s, and 2000s, while the latter highlights modern and classic country music.

Like Apple Music 1’s roster of hosts and presenters, which includes Zane Lowe, Ebro Darden, and Brooke Reese, Apple’s two new stations will have daily on-air hosts as well. For Apple Music Hits this includes Jayde Donovan, Estelle, Lowkey, and more; Apple Music Country will be hosted by Kelleigh Bannen, Ty Bentli, and Bree, among others. 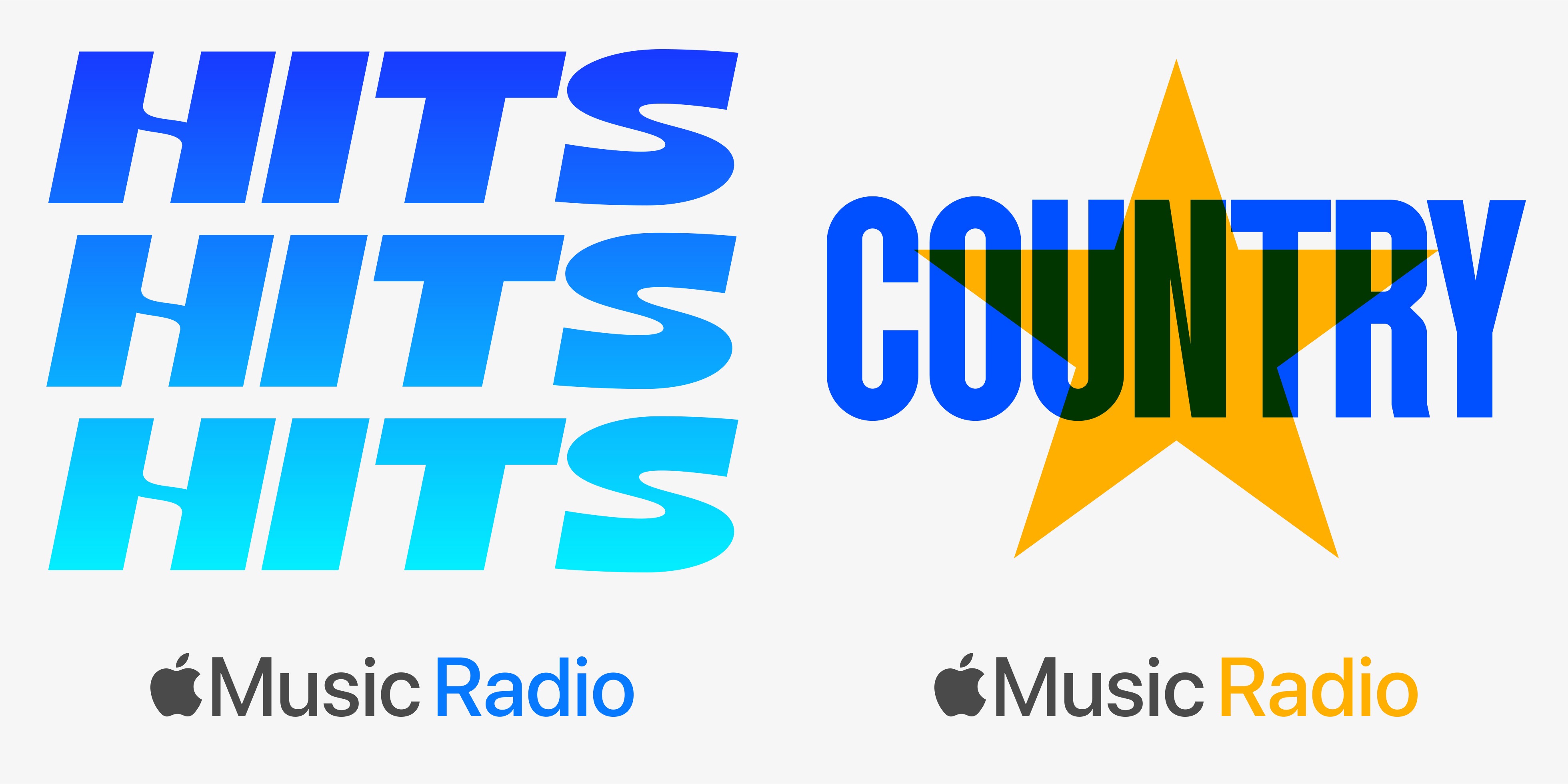 One of the unique strengths of Apple Music 1, besides its strong team of hosts, is the periodic shows by artists such as Billie Eilish, Elton John, and Frank Ocean. Apple has assembled just as impressive an assortment of shows for its new stations. Per Apple’s press release, Apple Music Hits will feature exclusive shows from “Backstreet Boys, Ciara, Mark Hoppus, Huey Lewis, Alanis Morissette, Snoop Dogg, Meghan Trainor, Shania Twain, and more.” For Apple Music Country the list of shows is even longer, featuring:

Apple Music hasn’t changed its radio product much over the years, so today’s announcements represent a significant move for the company. While I still wish the Music app provided better tools for informing me when a new radio show I may be interested in is coming up, such as push notifications as a show’s starting, perhaps today’s moves are just the beginning. Now that the content side of radio has been enhanced, perhaps this fall’s updated Music app will offer improvements to the software side of the radio experience.