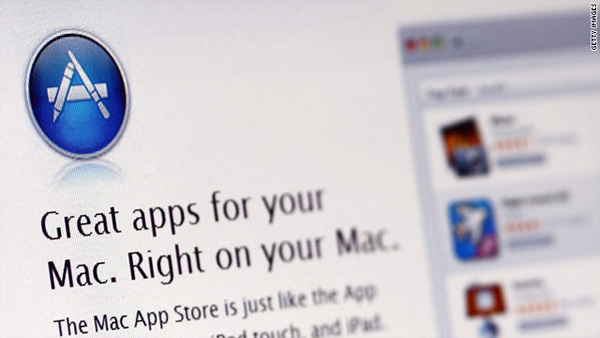 With the recent popularity of the Mac App Store and continued success of iTunes App Store, Apple’s long term future sales for software are going to be digital distribution. MacRumors is saying that Apple is planning on making the move to all digital sooner that expected at their retail locations. They want to rid of boxed software and focus sales directly through the Mac App Store.

Apple’s plans of offering Personal Setup for Mac appears to be in line with the goal of no physical software boxes.

When you purchase a Mac at an Apple Retail store an employee will help you setup your e-mail accounts, walk you through the Mac App Store, setup an iTunes account for you, and show you the basic pointers of owning a Mac. Some stores will even have dedicated Mac setup stations.

When you visit an Apple retail location, all those boxes do appear to take up wasted space that they could fill with more expensive iDevices. There are a few issues with this idea though - not all software companies are yet jumping aboard distribution of software via the Mac App Store. Remember, Apple charges a 30% fee for all sales and some companies are also competing with Apple at the same time they’re selling Macs versions of their software, such as Microsoft and Adobe.

This also coincides with this year’s OS X Lion, the Mac App Store is a main feature. It’s all forward progress either way, at some point I’m sure Microsoft and Adobe will provide some software to the Mac App Store. Remember when writing someone a letter required a pen and paper, not a keyboard and a computer? It’s coming fellow Apple fans whether we like it or not.