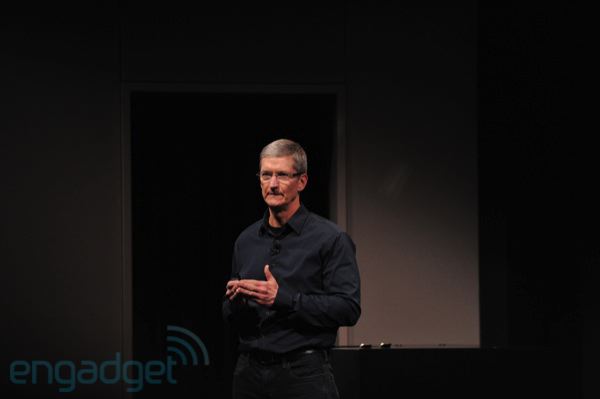 At Apple’s media event in Cupertino, CEO Tim Cook just announced that OS X Lion, released on July 20th, gained 6 million downloads so far on the Mac App Store, a 80% growth over the previous version, Snow Leopard. Tim Cook has also reported the iMac and MacBook Pro are the #1 desktop and notebook in the US, best representing the Mac’s 23% growth over the last year.

With the fast adoption of OS X Lion, which is sold at $29.99 on the App Store, and the popularity of the MacBook Air, Tim Cook announced Apple is nearing 60 million Mac users worldwide.