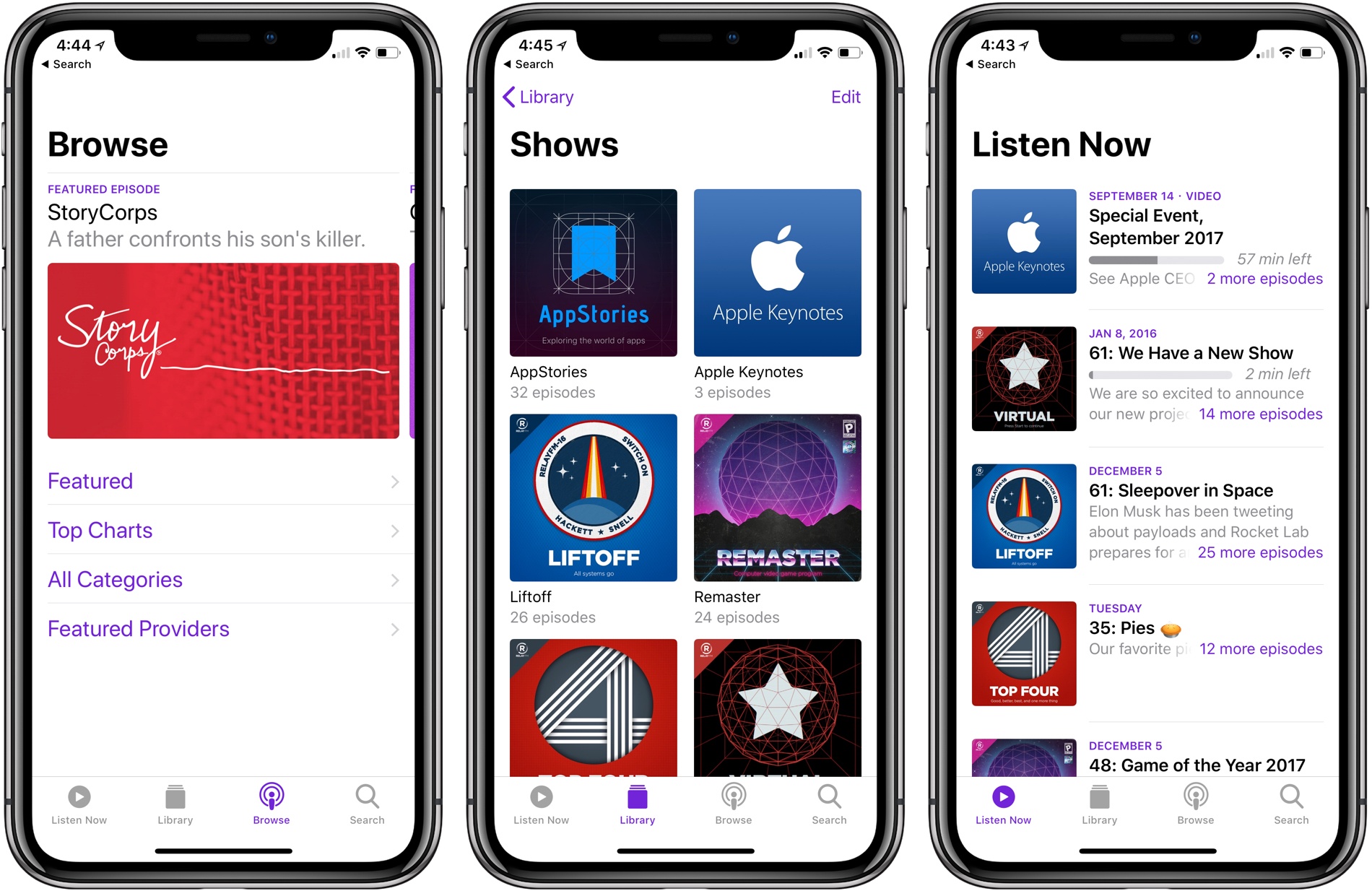 During as session about podcasts at WWDC in June, Apple announced that it would introduce podcast analytics later in the year. Today, the feature was rolled out as a beta service as part of iTunes Connect, Apple’s content creator portal. At release, the data available to podcast producers includes unique device downloads as well as playback metrics.

Historically, podcast analytics have been rudimentary. Producers could track downloads, but there was no way to tell how many users were behind those downloads or how long they listened. Those sorts of features are something that some podcast producers, especially those coming from the radio industry, have wanted Apple to add for a while.

With the beta introduced today, producers can track the number of unique device downloads and view graphs of how long listeners lasted before giving up on a show. The data is aggregated to protect user privacy, but it’s nonetheless substantially more information than podcasters have had in the past.

The data is limited to users using the Apple Podcasts app on iOS 11 and later or listening via iTunes 12.7 or later on macOS, which limits its utility for some show producers. For example, Apple Podcasts listeners account for barely over 5% of listeners of our podcast, AppStories, a number which counts users of the app on all versions of iOS.

One of the big proponents of these sort of analytics has been big brand advertisers who want to more closely measure the performance of podcast advertising. As podcasts have boomed in recent years and producers have looked to bring larger advertisers along for the ride, pressure has mounted for the kind of analytics that are employed on the web. It remains to be seen whether podcast analytics do to podcasts advertising rates what click-through and other metrics have done to other online media outlets’ advertising revenue.

The beta is available at podcastsconnect.apple.com/analytics.