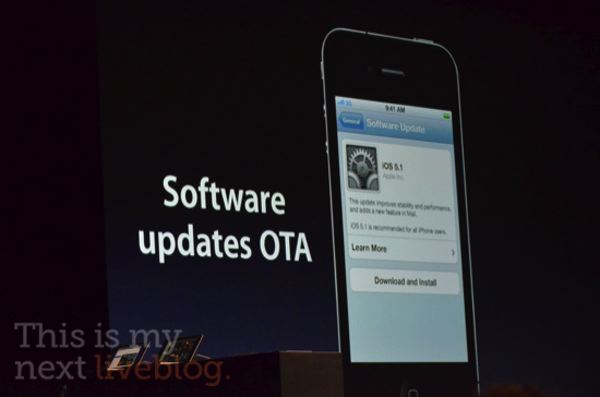 Following direct Twitter integration, Newsstand and all the new features of iOS 5, Apple has just announced what many were hoping for in the months leading up to today’s keynote: wireless syncing. Dubbed PC Free by Scott Forstall, the new feature will allow for a variety of cord-free functionalities such as no iTunes required for activation, over-the-air software updates, Delta updates to only download what’s changed in the new OS.

From This Is My Next:

We said, why do people go back to a computer? Calendars, people create or delete them. You can do that now. Photo editing, you can do it on the devices. Even mail — you can create folders. So if you want to cut the cord, you can. So you no longer need to plugin to update your software. And they’re now Delta updates. Instead of downloading the whole OS, you only download what’s changed.

More on this later when Apple will seed the first iOS 5 beta.

Update: new cloud-based features have also been introduced in the App Store app without needing an update. The App Store application on iOS 4.3 already has a new Purchased tab that, similarly to the Mac App Store, allows you to get a list of all the app you’ve previously bought, also from other devices. 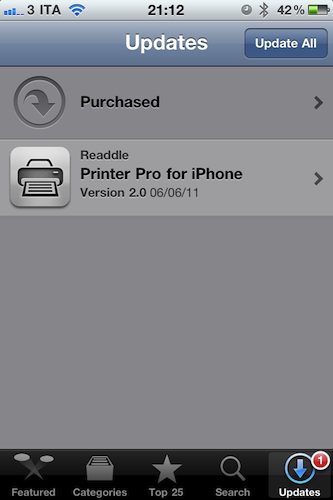 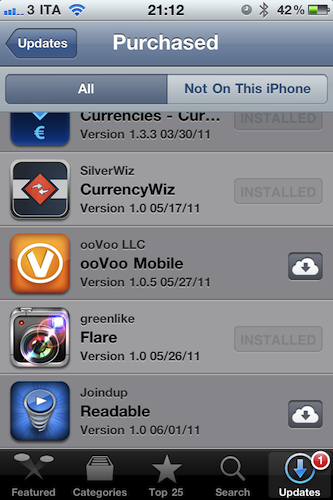