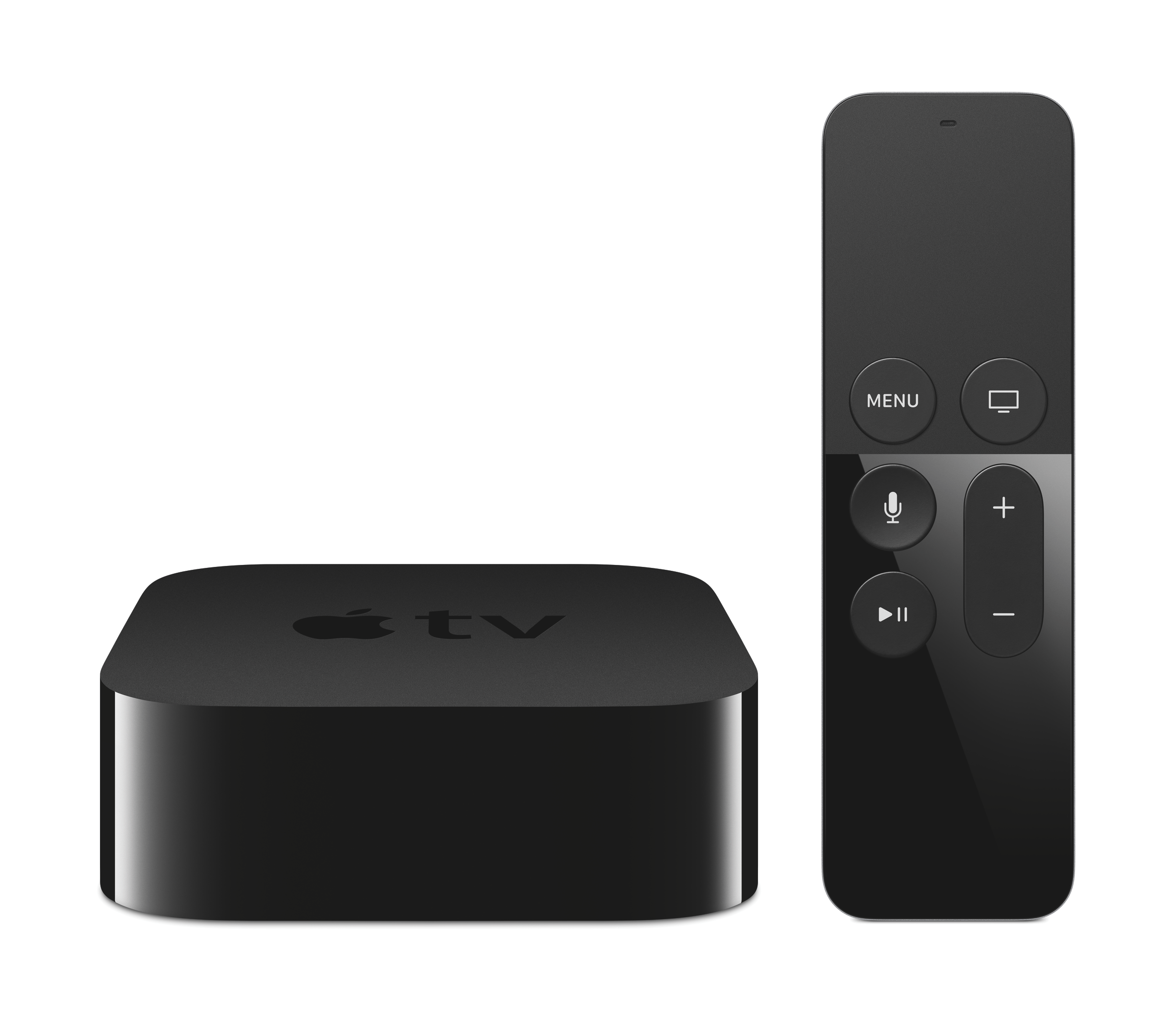 Last week, equinux, the maker of Live TV, an Apple TV app for streaming live German television, noticed something strange. Live TV, which was featured on the German Apple TV App Store and ranked among the top free Apple TV apps in Germany, seemed to disappear from the store shortly after an update to the app was launched.

In turns out, Apple now hides an app in the charts once you’ve installed it. Give it a try: Go install TV Pro Mediathek (VOD for German TV content) from the App Store (currently #3 Top Grossing in Germany) and then go back in to the App Store: boom – it’s gone from the charts and the next-placed app has moved up.

We have confirmed that the same phenomenon occurs in the US Apple TV App Store using the AMC television network’s Apple TV app. If you download the AMC app, which is currently featured and ranked among the top free apps in the US, and then force quit the store by double clicking the Home button on the Siri Remote and swiping up on the App Store app, the next time you launch the App Store, AMC will no longer be on the Featured page or on the top free app chart.

This is an interesting experiment. Screen real estate is at a premium on the Apple TV App Store. By eliminating apps that a customer has already downloaded, Apple is able to present customers with more new apps. The change does mean, however, that the charts are not true top charts, but instead, top charts of apps someone hasn’t already downloaded.

This change makes a lot of sense, especially on Apple TV. In my own experience, I am less likely to browse deep into the Apple TV App Store than I am on iOS App Store or Mac App Store. By limiting the Featured page and charts to apps that are new to me, it’s easier to discover new apps without paging past the ones I already downloaded.