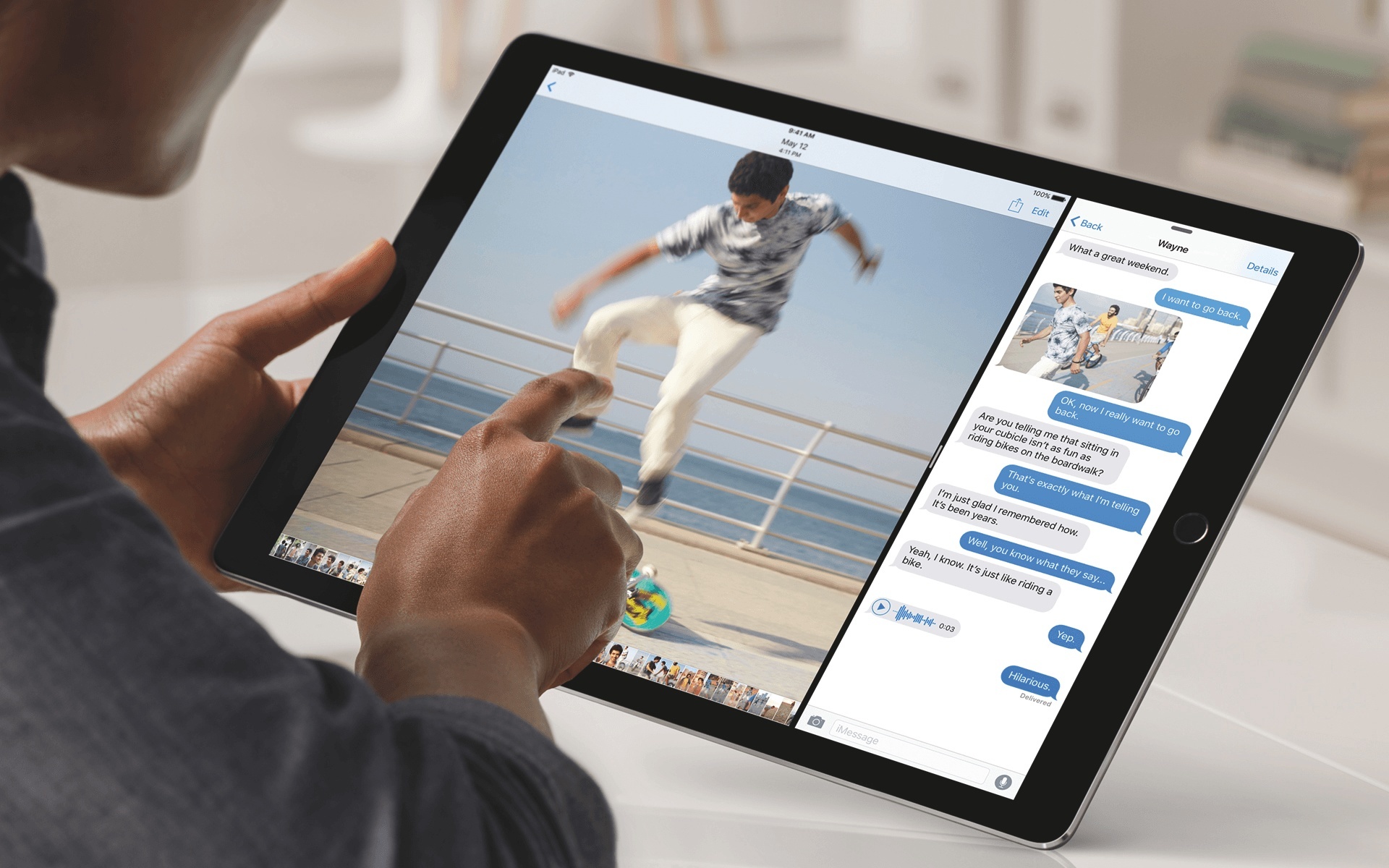 In a press release, Apple has confirmed that the iPad Pro, the company’s new 12.9-inch tablet, will be launching this week. Online orders will begin on Wednesday, November 11, and the iPad Pro will be available at retail stores, select carriers, and authorized resellers later this week.

“The early response to iPad Pro from app developers and our customers has been incredible, and we’re excited to get iPad Pro into the hands of customers around the world this week,” said Philip Schiller, Apple’s senior vice president of Worldwide Marketing. “iPad Pro is the most powerful iPad we’ve ever made, giving users the ability to be even more creative and more productive with the epic 12.9-inch Retina display, powerful 64-bit A9X chip and groundbreaking Apple Pencil and new Smart Keyboard. We can’t wait to see what they do with iPad Pro.”

In the press release, Apple has quoted several developers of iPad apps that will be updated to take advantage of Apple Pencil, a new stylus built specifically for iPad Pro with support for pressure sensitivity, tilt, and high precision.

iPad Pro features a bigger display than the iPad Air 2, a new four speaker audio system, and nearly double the CPU performance and double the graphics performance of previous iPads. You can read more in our original overview from September here.