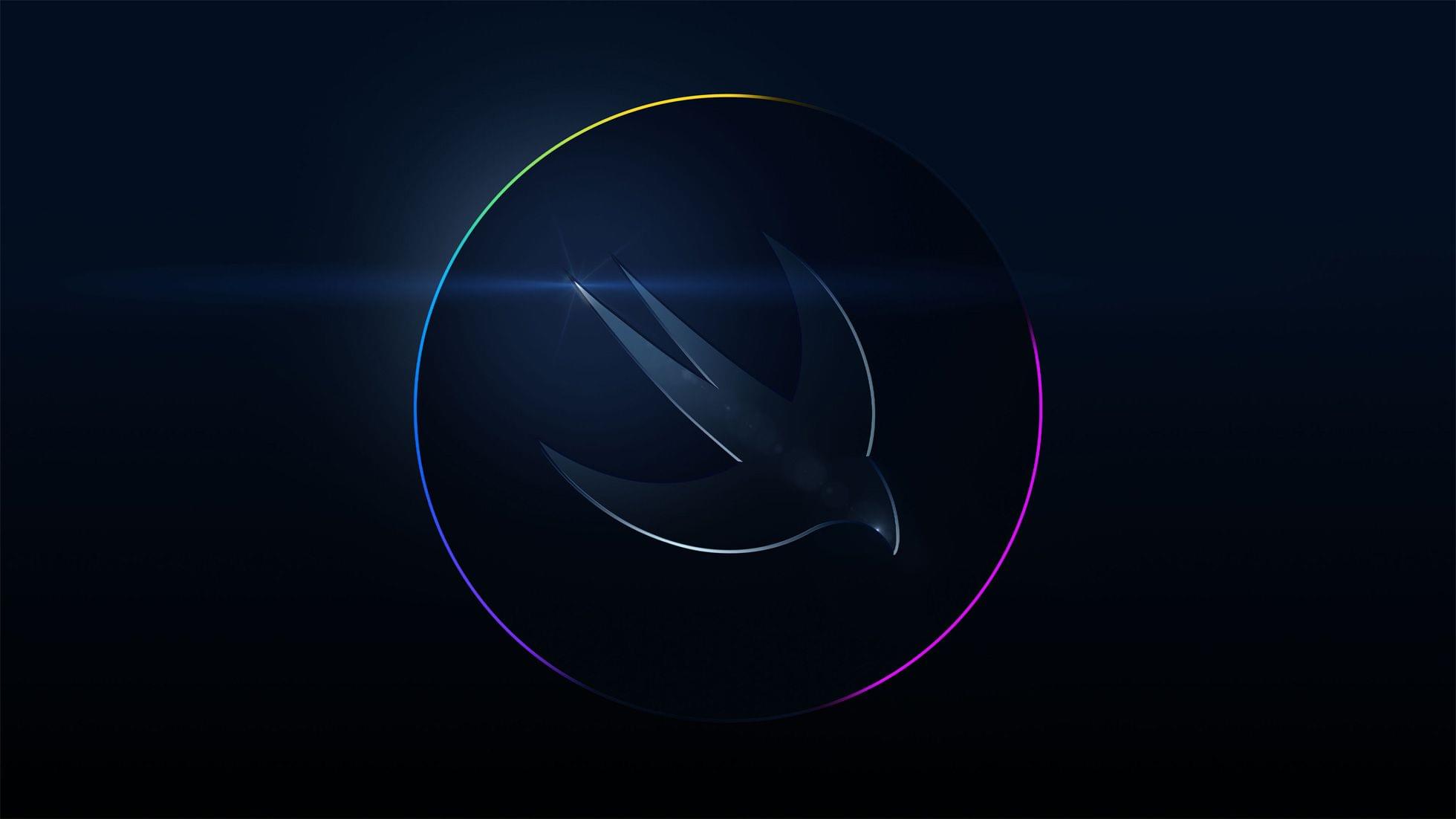 Apple has announced that WWDC will be an online-only event again this year, running from June 6-10, 2022, but with a limited in-person event for developers and students. The company also opened submissions for the Swift Student Challenge from now through April 25.

At its heart, WWDC has always been a forum to create connection and build community. In that spirit, WWDC22 invites developers from around the world to come together to explore how to bring their best ideas to life and push the envelope of what’s possible. We love connecting with our developers, and we hope all of our participants come away feeling energized by their experience.

Here’s what Apple has to say about a special day planned at Apple Park during the conference:

In addition to the online conference, Apple will host a special day for developers and students at Apple Park on June 6 to watch the keynote and State of the Union videos together, along with the online community. Space is limited and details on how to apply to attend will be provided soon.

Although there are benefits to a fully in-person event that can’t be replicated online, the past two years were both widely considered to be successes. In 2020 and 2021, Apple released dozens of excellent videos about its latest APIs and conducted online lab sessions for developers that received high marks. Although Apple hasn’t released details about this year’s online format yet, it’s a safe bet that it will be similar to last year. It’s also nice to see an in-person component added, though limited in scope.

I still hold out hope that WWDC will be a fully in-person event again someday, but this year clearly isn’t the right year. Still, it’s been far too long since I’ve seen many of the developers and friends I’ve made at the conference over the years. It would be a shame if people who have never been to WWDC never get to experience it in person.

Of course, MacStories readers can expect the same kind of comprehensive WWDC coverage we do every year. We’ll have extensive coverage on MacStories and AppStories, which will extend to Club MacStories too.