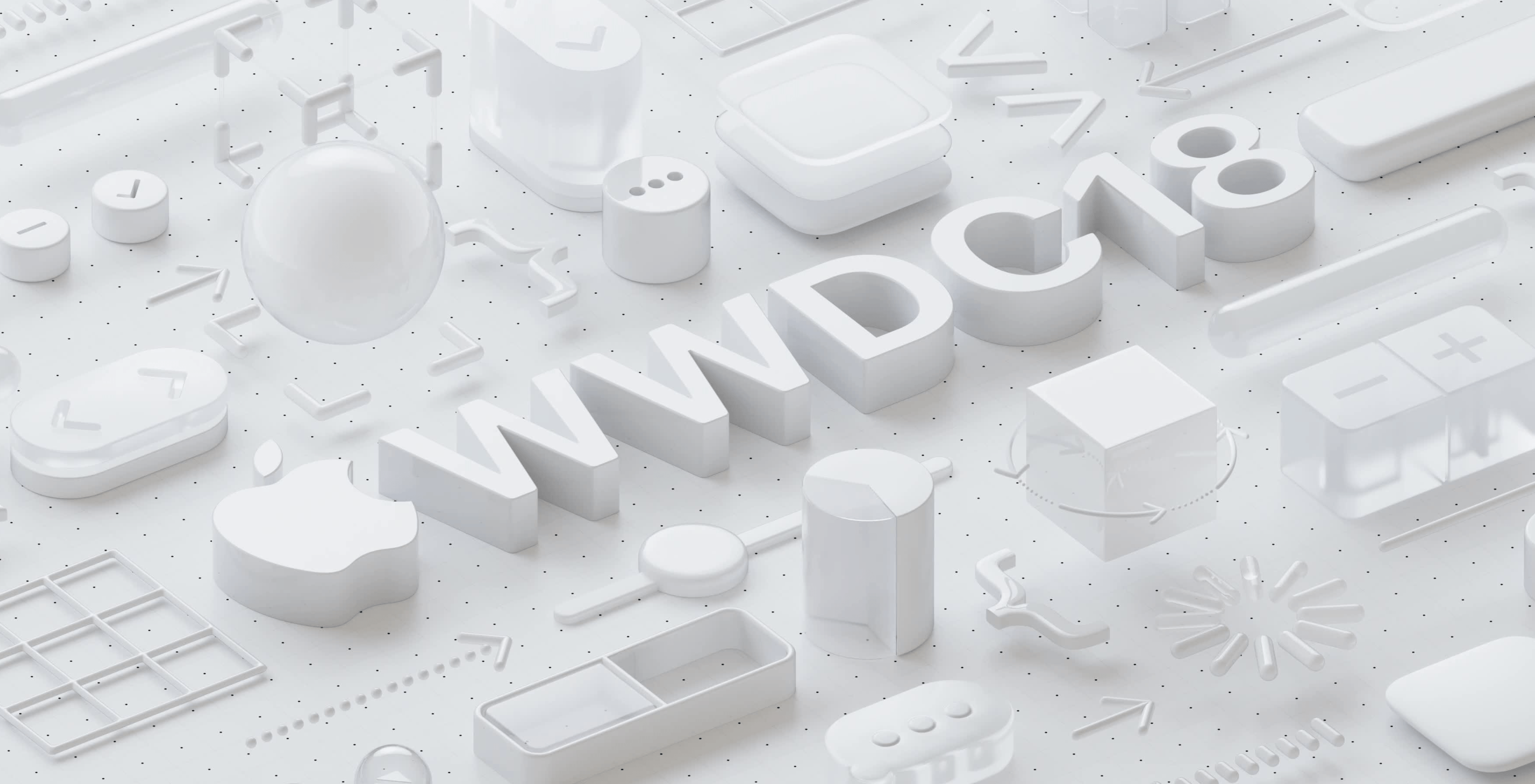 Apple today announced that WWDC will return to the McEnery Convention Center in San Jose, California from June 4 - 8, 2018. Last year, the annual developer conference switched venues from the Moscone Convention Center in San Francisco to San Jose. The change came as quite a surprise, as did the timing of the announcement, which in past years came closer to the event. By and large though, the move was well-received by developers and easier for Apple engineers due to the venue’s proximity to Cupertino, so it’s not surprising to see WWDC return to San Jose for 2018.

Every year, WWDC provides an opportunity for millions of developers to learn more about how to create new experiences across Apple’s platforms for iPhone, iPad, Apple Watch, Apple TV, Mac and HomePod.

Tickets are available now through March 22nd at 10 a.m. PDT. According to Apple’s press release:

Tickets are issued through a random selection process, and developers will be notified of application status by March 23 at 5 p.m. PDT.