Apple has announced its senior vice president of Hardware Engineering, Dan Riccio, is leaving that role to work on unspecified projects. Stepping into the gap left by Riccio is John Ternus, who has appeared as a presenter at recent Apple events covering the M1 Macs, for example. 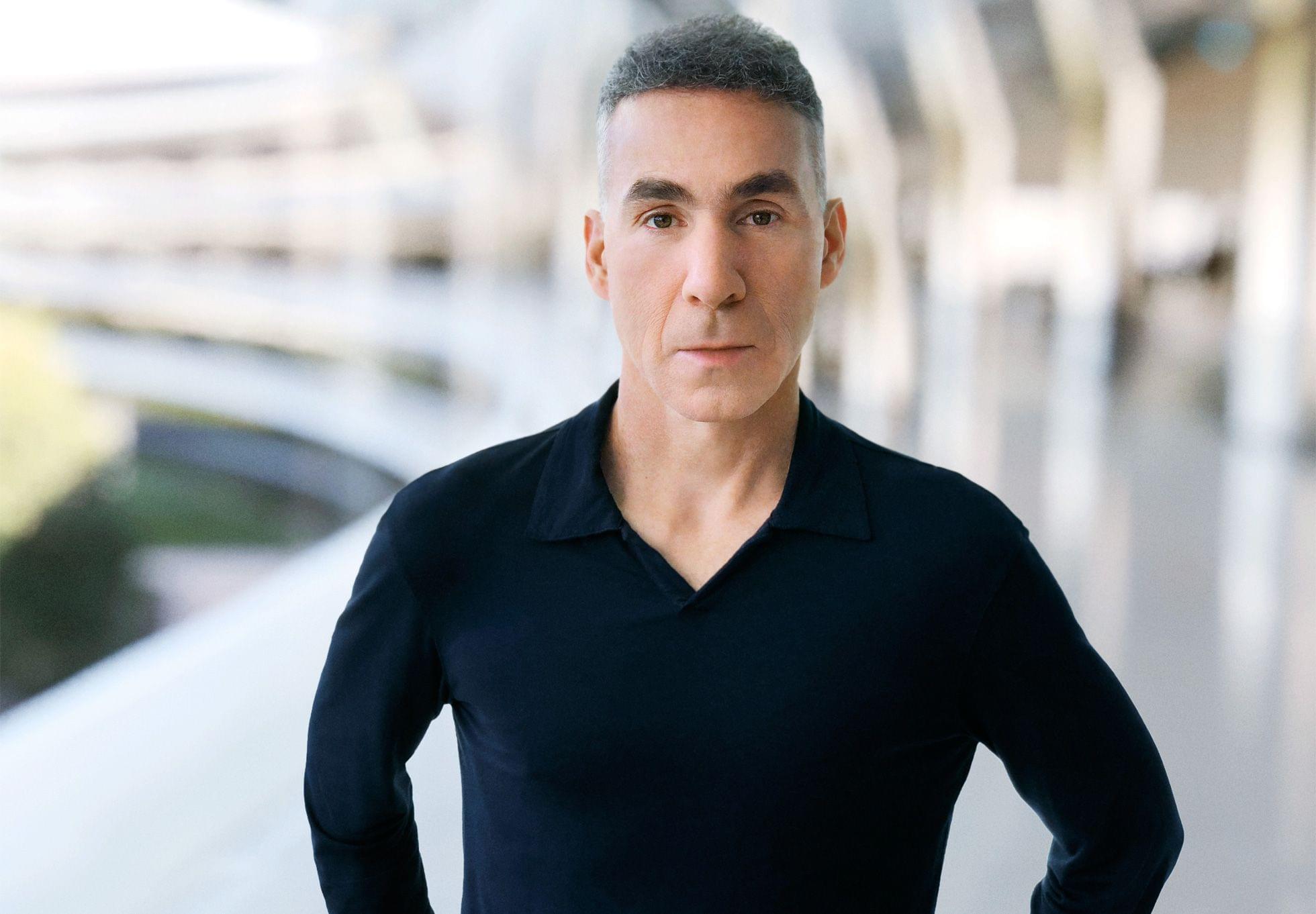 Dan Riccio is leaving his role as senior vice president of Hardware Engineering to work on a new project.

Riccio, who has worked at Apple for 23 years and worked on everything from the first iMac to iPhones, AirPods Max, and M1 Macs, will report directly to Tim Cook, who said:

Every innovation Dan has helped Apple bring to life has made us a better and more innovative company, and we’re thrilled that he’ll continue to be part of the team. John’s deep expertise and wide breadth of experience make him a bold and visionary leader of our Hardware Engineering teams. I want to congratulate them both on these exciting new steps, and I’m looking forward to many more innovations they’ll help bring to the world. 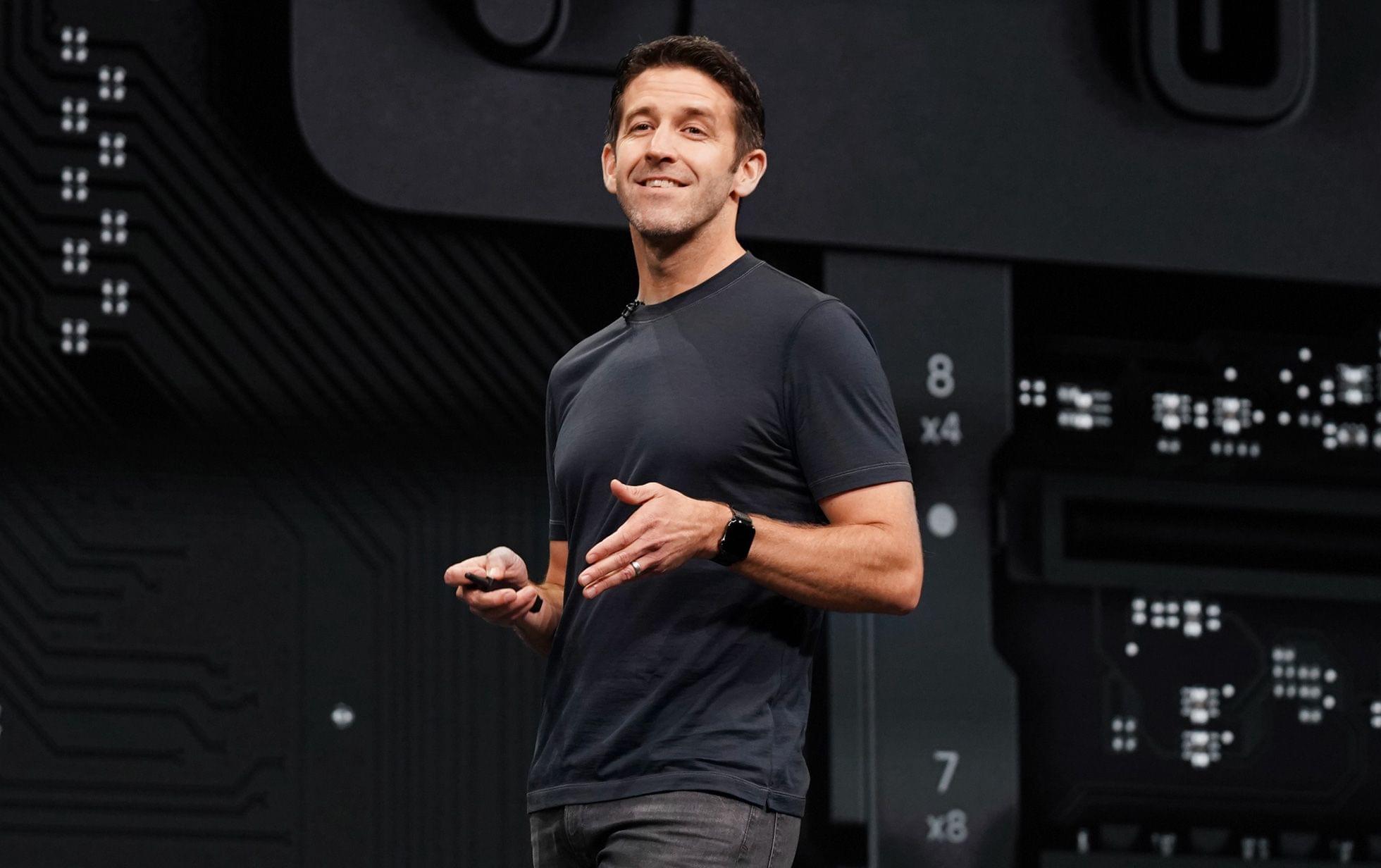 John Ternus is taking over from Dan Ricco as senior vice president of Hardware Engineering.

It will be interesting to eventually see what Riccio’s new project is. One possibility is the long-simmering Apple car project, but it could just as easily be an AR/VR product or something else entirely.