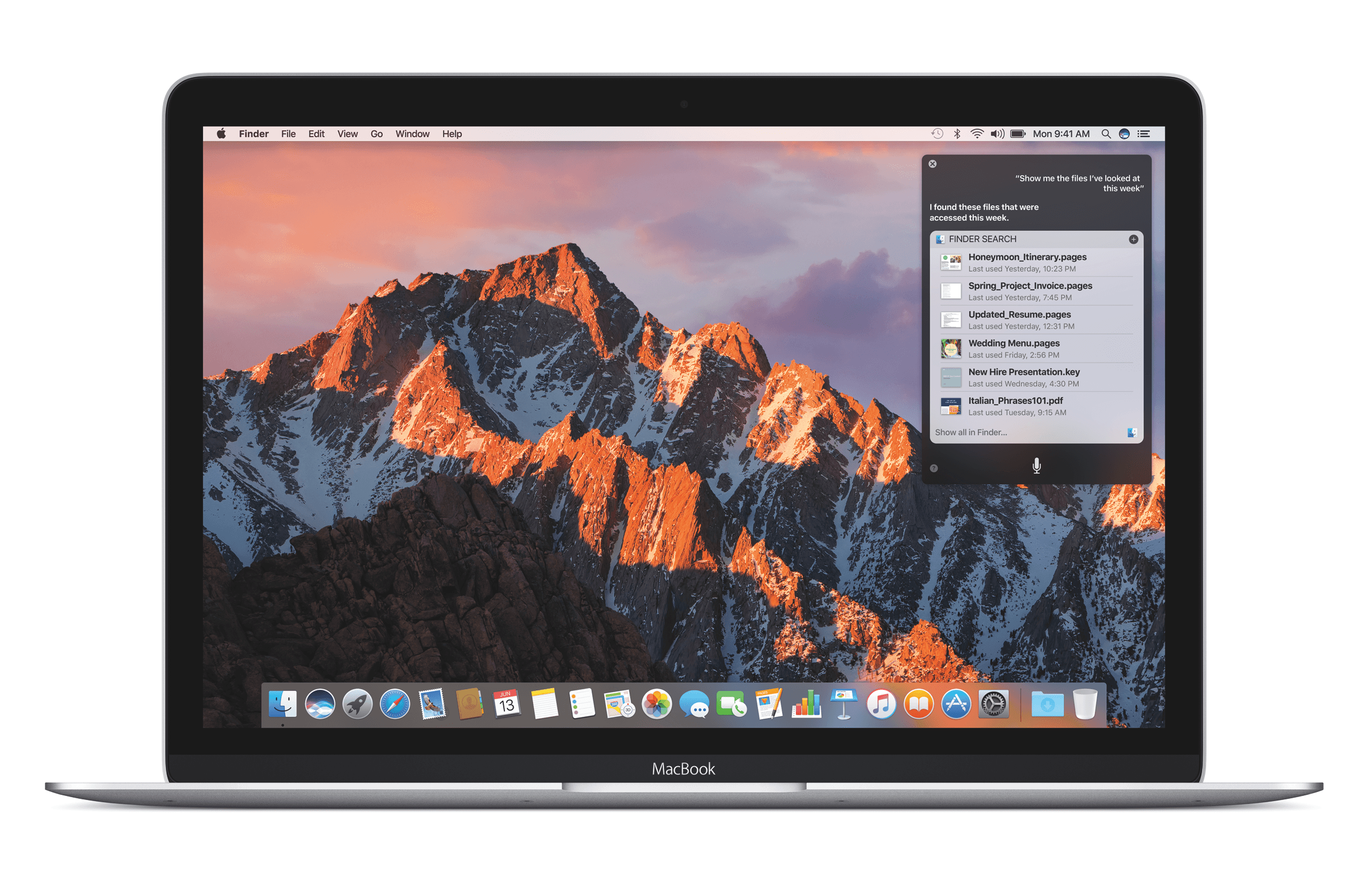 As detailed at WWDC in June, macOS Sierra features Siri integration with search results that can be pinned in Notification Center for easy access, the addition of Memories, intelligent search, and Places and People albums to Photos, Apple Pay in Safari, Apple Watch unlocking of your Mac, a universal clipboard that works across macOS and iOS, syncing of your Desktop and Documents folders via iCloud Drive, picture-in-picture video, among other things.

Apple hasn’t announced a Golden Master seed of macOS Sierra yet, but it should be released to developers soon. The GM seed gives developers a chance to prepare their apps for, and submit them to, the Mac App Store before the public launch of macOS.