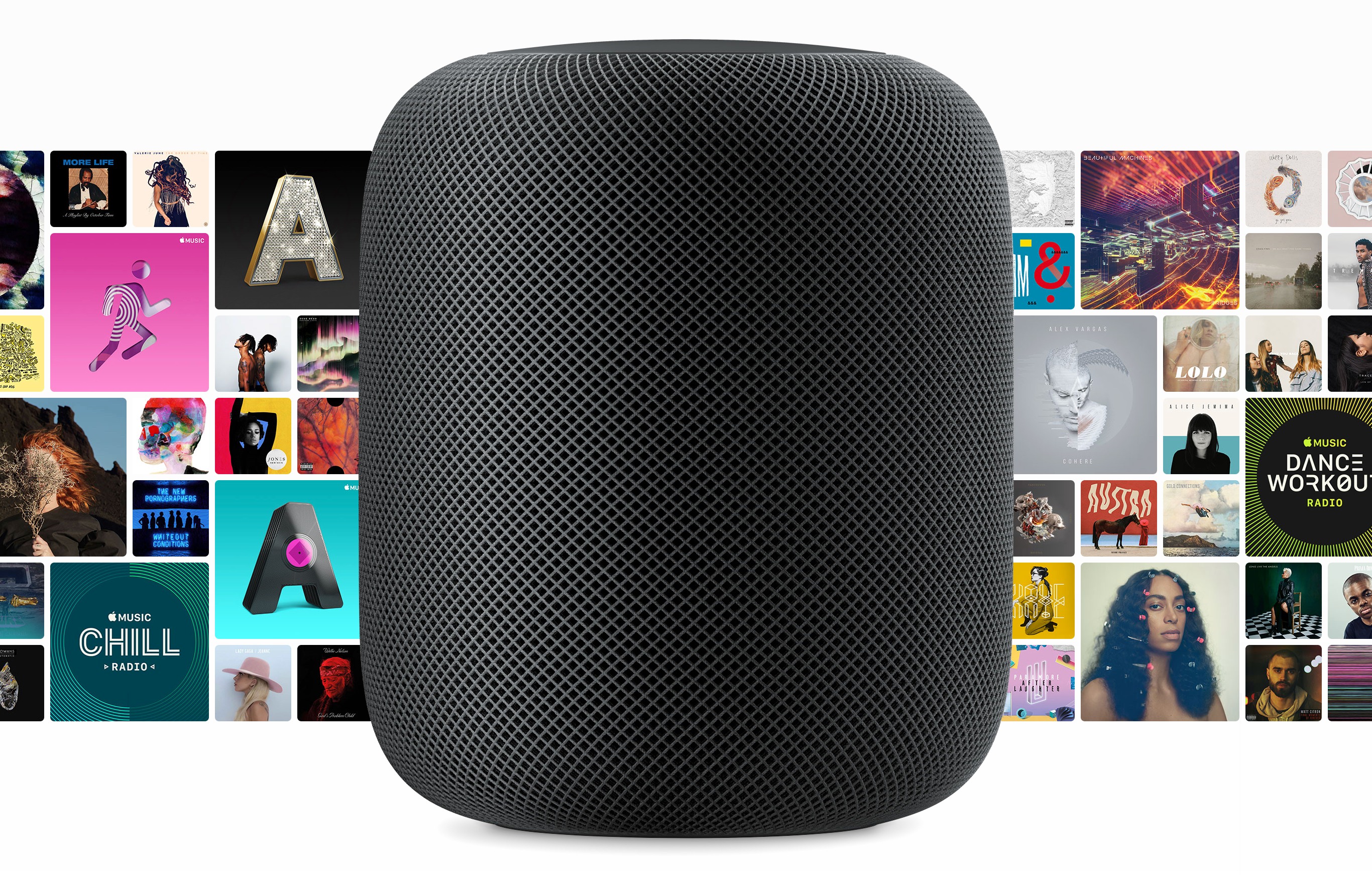 Today in a press release, Apple announced that its HomePod device will be available to order beginning this Friday (January 26) for the previously announced price of $349, and will ship for a release date of Friday, February 9. HomePod will be available in two color options: White and Space Gray.

HomePod was first unveiled last June during Apple’s WWDC keynote, with an announced ship date of December. It wasn’t able to make that date, receiving a new ‘Early 2018’ estimated release in mid-November. Historically, that kind of designation has meant anytime up through April is possible. Fortunately, prospective HomePod buyers won’t have to wait quite that long.

As Apple’s first entry into the smart speaker market, HomePod is the company’s answer to popular products like the Amazon Echo and Google Home. Unlike those other devices, however, HomePod is being marketed more as a premium-quality speaker, primed for music playback, than as a digital assistant hub. Siri is certainly an important component of the device, but at least for now, its role is being somewhat downplayed. At WWDC Phil Schiller announced that at launch, the HomePod’s version of Siri will only support a limited number of domains.

While these domains cover the majority of Siri’s normal functionality on iOS devices, some notable categories missing that would make sense for the HomePod include calendars, audiobook playback using iBooks, and Notes. With the HomePod’s release so early in the year, it’s possible we’ll receive word on additional domains at WWDC this June. Until then, what you’re getting with HomePod is exactly what Apple announced onstage: a powerful home speaker with Apple Music integration, which also happens to be a HomeKit hub that includes Siri, but in limited capacity.

One standout piece of news in today’s announcement is that the HomePod’s multi-room audio capabilities won’t be available at launch, but instead will come later through a software update. This seemingly supports previous rumors that AirPlay 2’s development may have been what led to HomePod’s initial delay.

Update: The HomePod page on Apple’s website confirms that not only is AirPlay 2’s multi-room support delayed until later this year, but so is the previously demoed capability to have two HomePods pair together for offering stereo sound.

The HomePod website also provides new details on how users will be able to interact with HomePod in non-voice ways. In addition to using the ‘Hey Siri’ trigger phrase, you can also touch and hold the top of the HomePod and talk to Siri. There are also controls for audio playback tied to different sets of taps on the HomePod’s surface, as shown below.