Although much of what we saw on stage today at Apple’s keynote was widely expected, Apple also unveiled previously unseen accessories for iPhone and Apple Watch. From style to protection to charging, Apple’s newest cases, bands, and power products add much more to the products revealed onstage today. 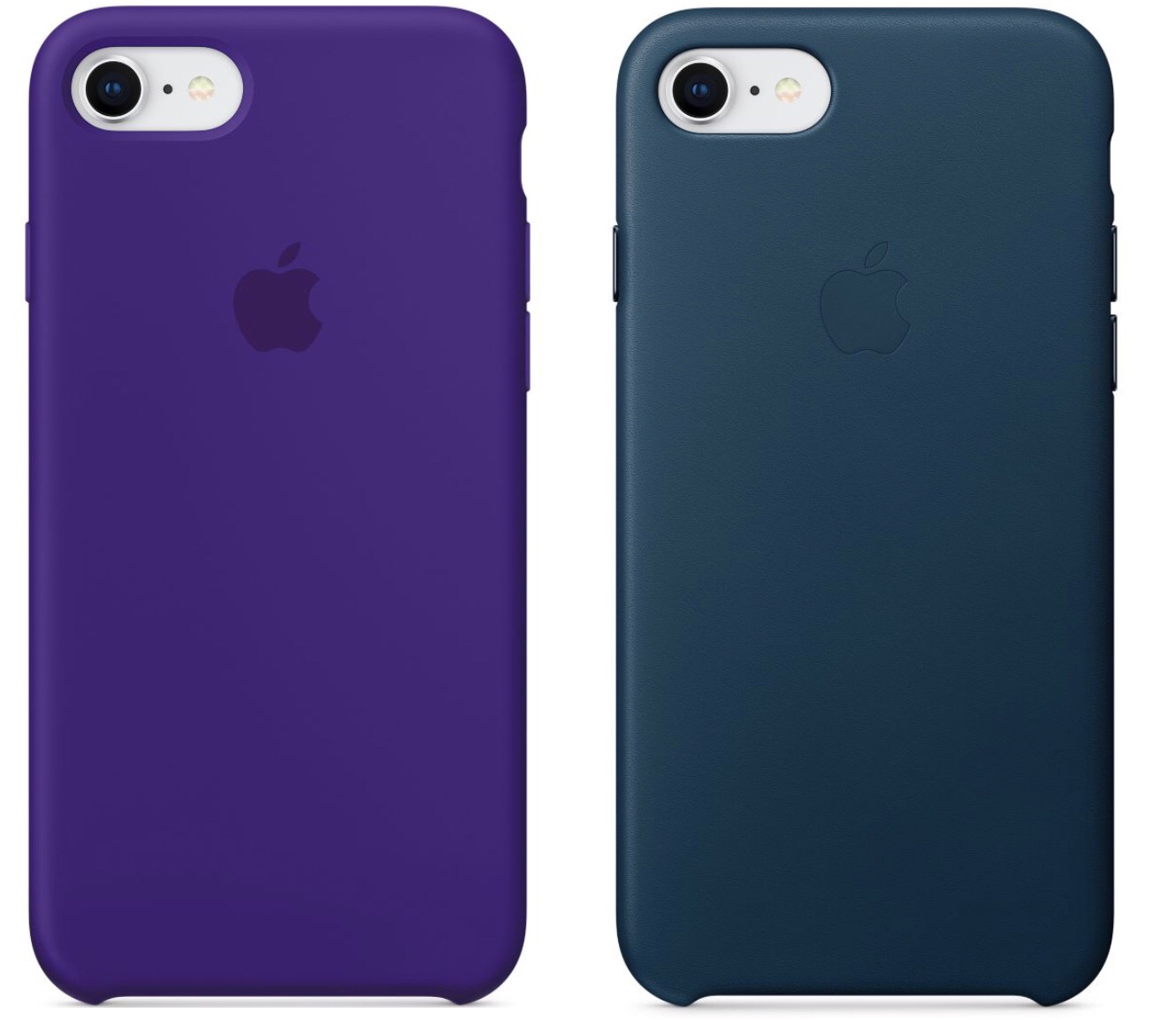 The big story of the day was the reveal of the three iPhones, and despite varying release dates, Apple has already introduced us to its case options for day one.

Present are the usual silicone and leather options, each coming in nine different colors. Starting at $39 and $49 respectively, the silicone and leather cases look to be great first-party choices for all three phones – and, for the iPhone 8 and 8 Plus, existing iPhone 7 cases should also fit.

Apple also unveiled the new $99 Leather Folio case for the iPhone X, which works similarly to the iPad’s Smart Cover. With protection on both sides, the Leather Folio will wake the iPhone when removed from the screen and put it to sleep when draped back over.

Apple claims that all three of these cases can be used while charging your iPhone wirelessly, meaning you won’t have to remove the case when putting the iPhone on a charging pad.

Along with the release of the Apple Watch Series 3, we saw a plethora of new Apple Watch bands, including a new style: the Sport Loop.

Featuring a Milanese Loop-style design, the Sport Loop comes in eight colors and is made from a woven nylon material that Apple says can “provide soft cushioning while allowing moisture to escape”. Like bands of similar quality and purpose, the Sport Loop retails at $49. 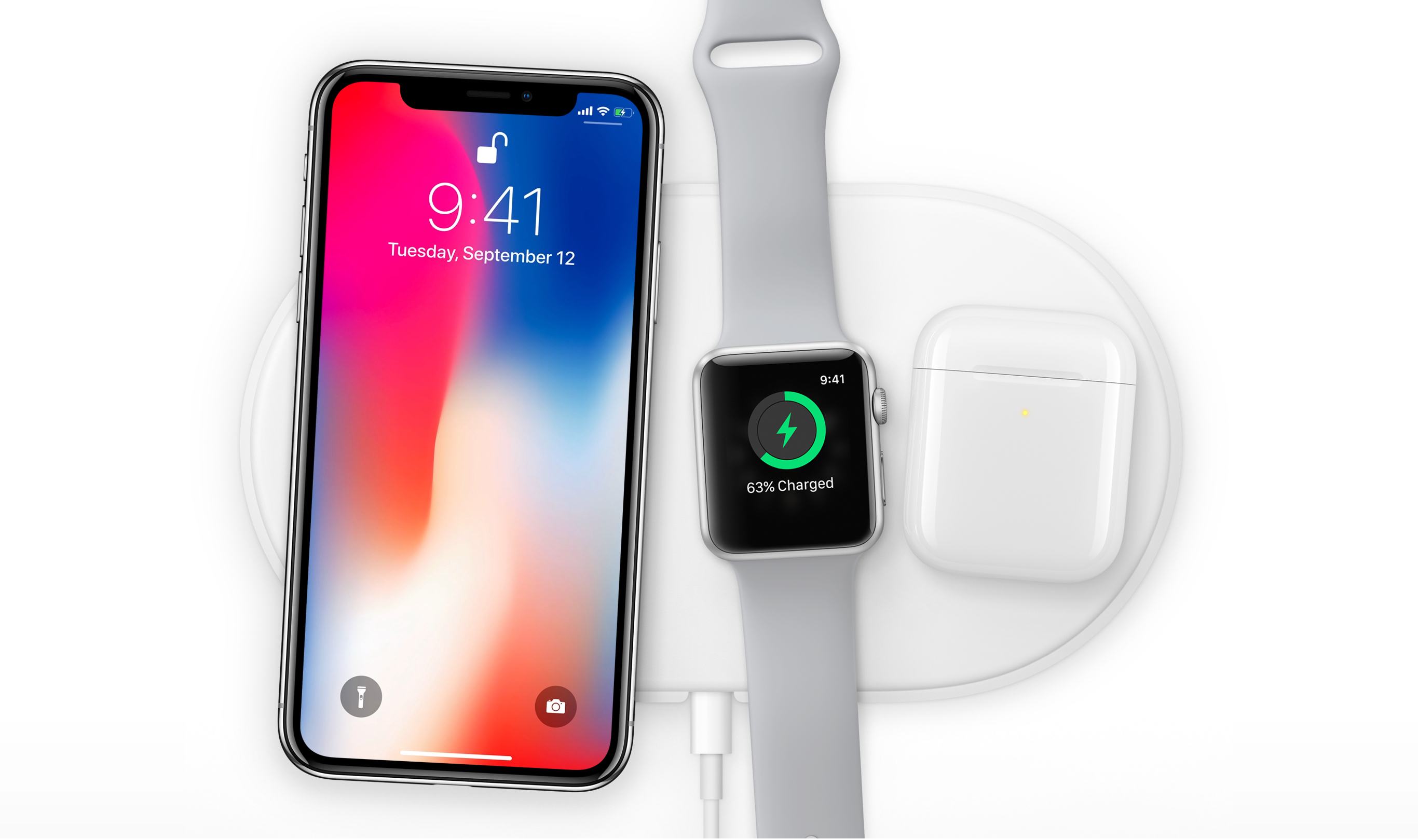 With wireless charging coming to the three new iPhones, Apple gave us a taste of the future: its AirPower charging pad. Shown charging the iPhone X, Apple Watch, and an updated AirPods case, the AirPower pad was teased as an all-in-one charging solution coming next year – however, at the time of writing, we haven’t seen an official launch date or price.

For those looking for wireless charging products at launch, Apple has featured two in its online store from mophie and Belkin at $59.95 each. Using Qi technology, each can deliver 7.5W of power to your device by simply placing an iPhone on the pad.

Carrying on the color refresh, the BeatsX, Solo3, Powerbeats3, and Pill+ were all updated in various colors, including Matte Gold, Matte Silver, and four new options in the “Neighborhood Collection”, which features vibrant shades of blue, green, and red.

It’s also looking like the urBeats have been updated to a third generation that, by all indications, are now like wired versions of the BeatsX. The new urBeats3 come with either a 3.5mm headphone jack or a Lightning connector and can be purchased for $99.95.