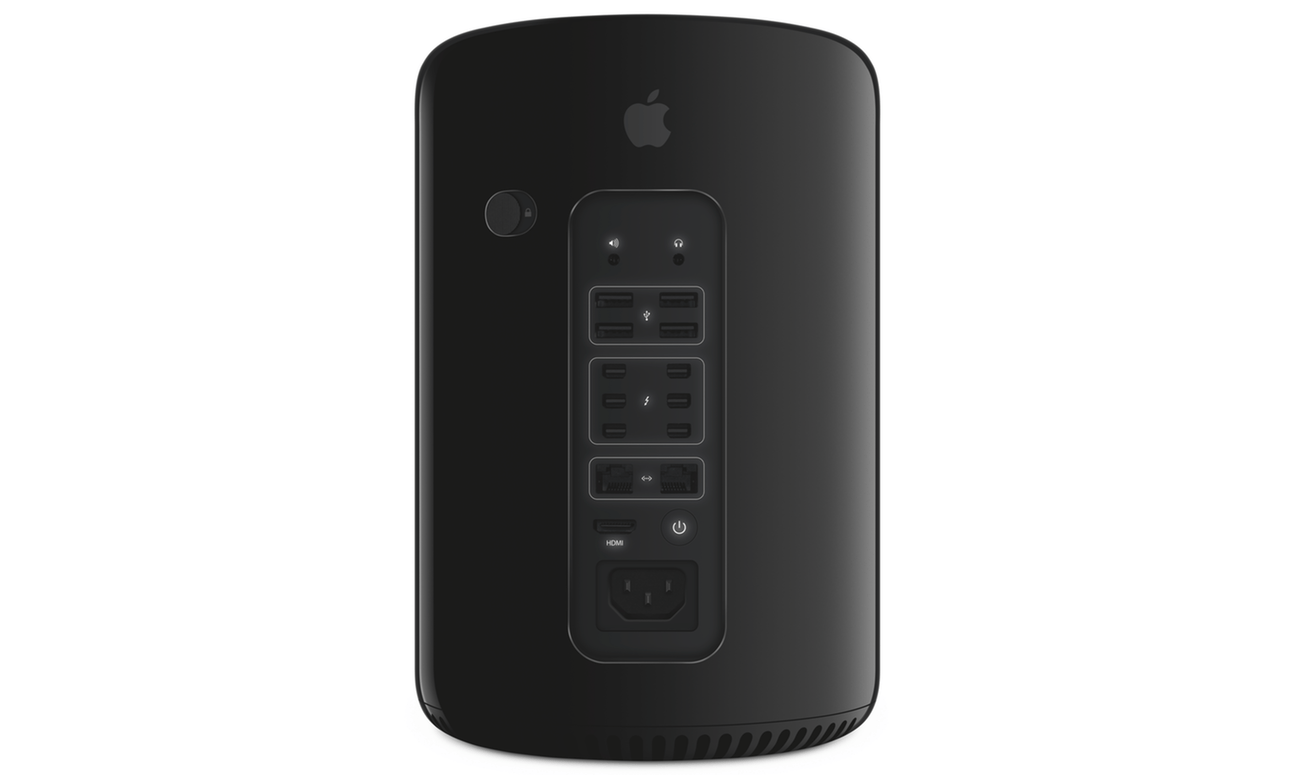 I recall staring at the then-new Mac Pro at WWDC, which was displayed in a clear tube, not unlike the original iPhone. The design was unlike anything on the market then or since. That was 2013. The Mac Pro shipped just before Christmas 2013, but it hasn’t been updated since.

As the years wore on, pro users fell out of love with the Mac Pro. It was less upgradeable than other pro PC systems, and its internals quickly began to show their age. Disillusionment with the Mac Pro evolved into open speculation about whether Apple cared about the pro user market anymore.

Apple answered that question today. A new modular, more upgradeable Mac Pro is in the works. As John Gruber describes it on Daring Fireball Apple is working on:

a “completely rethought” Mac Pro, with a modular design that can accommodate high-end CPUs and big honking hot-running GPUs, and which should make it easier for Apple to update with new components on a regular basis.

To go along with the new Mac Pro, Apple is developing a new pro-level display. Unfortunately, the new Mac Pros and display won’t ship in 2017, and no firm launch date has been announced. In the meantime, Apple has bumped the speeds of existing Mac Pros:

In addition to the Mac Pro, Apple told Daring Fireball and a group of four other writers that it has a new iMac that will ship this year that is designed with pro users in mind.

So what went wrong? Why hasn’t the Mac Pro seen an update for so long? Senior Vice President of Software Engineering Craig Federighi told Matthew Panzarino of TechCrunch and the other writers in the room:

I think it’s fair to say, part of why we’re talking today, is that the Mac Pro — the current vintage that we introduced — we wanted to do something bold and different,” says Federighi. “In retrospect, it didn’t well suit some of the people we were trying to reach. It’s good for some; it’s an amazingly quiet machine, it’s a beautiful machine. But it does not address the full range of customers we wanna reach with Mac Pro.

Apple’s discussion with five writers covered a lot of ground. In addition to the new Macs discussed, Federighi said Apple is committed to the Mac mini and that scripting and automation on macOS remain ‘super important’ to Apple. It was also revealed that notebooks make up 80% of the Mac market and the pro market makes up roughly 30% of the Mac user base.

With the increasing drumbeat of discontent from pro Mac users over the past months, it is refreshing to see Apple address the pro market head-on and explain what happened with the Mac Pro. It’s disappointing that new Mac Pros are still many months off, but the breadth and depth of Apple’s candor with the writers it spoke to should provide comfort to pro users who can hold off on buying new hardware for a while longer. The key now will be whether Apple can execute its plans for the pro market.