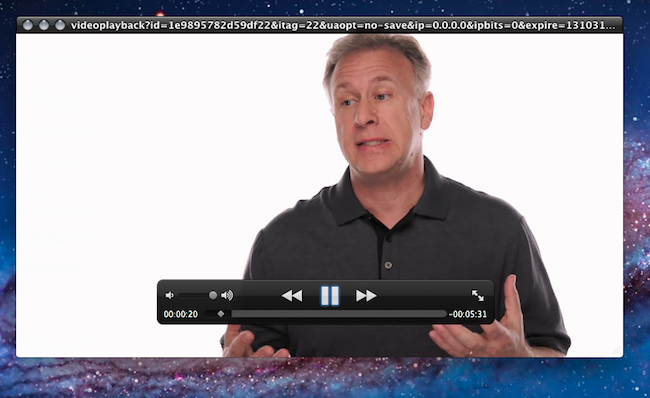 AirServer is an OS X utility I first reviewed in May that allows you send music, photos and videos from iOS devices to a Mac’s display using AirPlay. Unlike similar apps that enabled such functionality before, AirServer stood out because the first release was stable, fast, and cheap at $3. Since then the price increased to $4.99, but the developers released a plethora of updates (seriously, I’m pretty sure I updated the app more than 10 times) to bring several other functionalities like dual display support, a different icon, a settings panel, audio controls, service rebroadcasting, and more.

With the latest 2.2 update, however, the developers have gone all out to implement early support for iOS 5 and OS X Lion. Both OSes aren’t out yet, but if you’re rocking the betas on your device or computer you’ll be able to use AirServer to beam music and videos – you’ll just have to disable dual-mode AirPlay on iOS 5 for now. The devs also said that they’re looking into implementing iOS 5’s AirPlay Mirroring on AirServer (iOS apps mirrored on a Mac, that would be nice), but that could be difficult as it uses Apple’s FairPlay encryption. 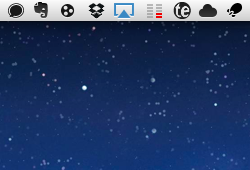