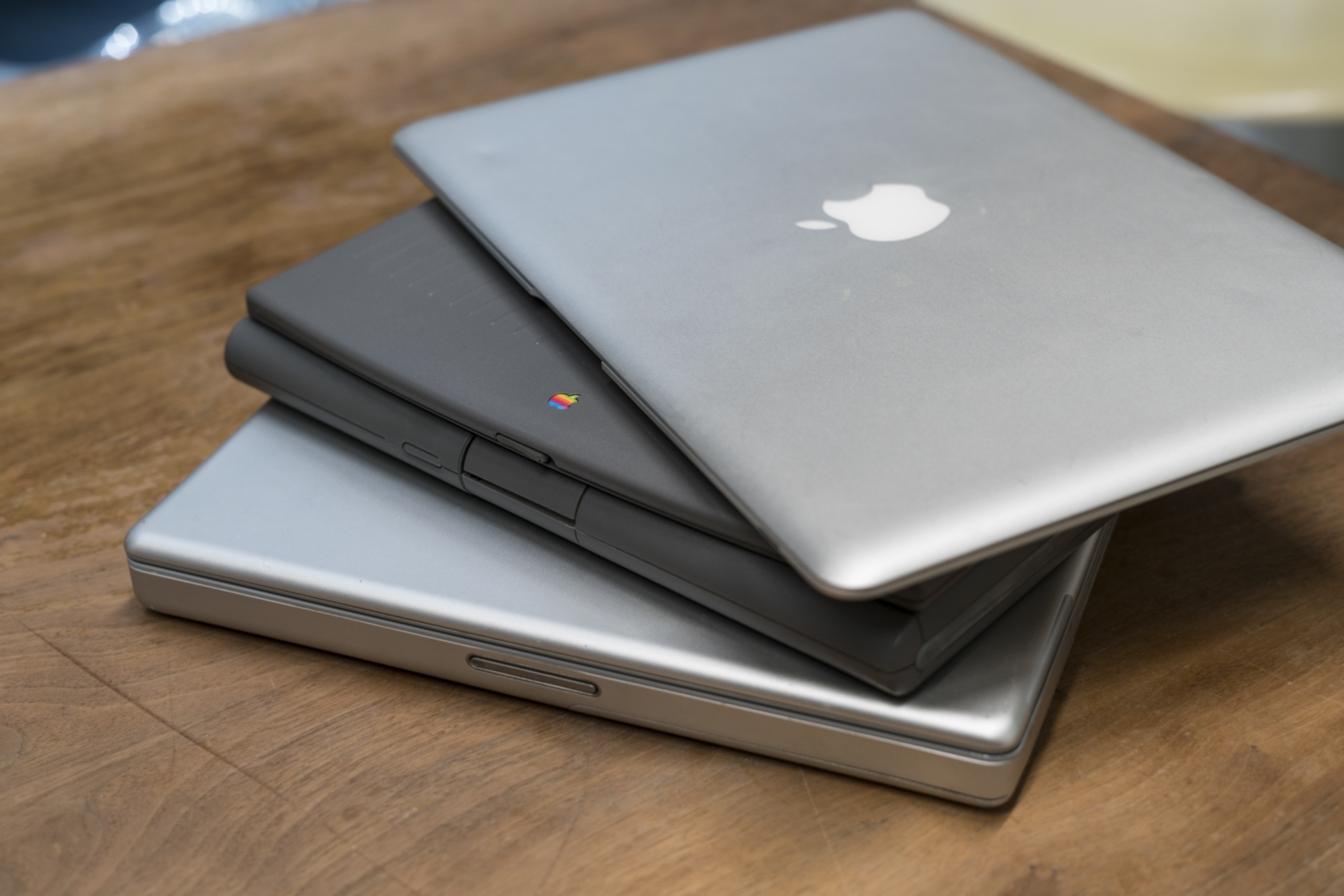 The PowerBook Duo line was series of compact notebooks from Apple in the 1990s. Starting with the PowerBook Duo 210 in 1992 and ending with the Duo 2300c in 1995, the idea behind the computers was pretty simple. Why couldn’t a ultraportable also be a fully-functional desktop computer? 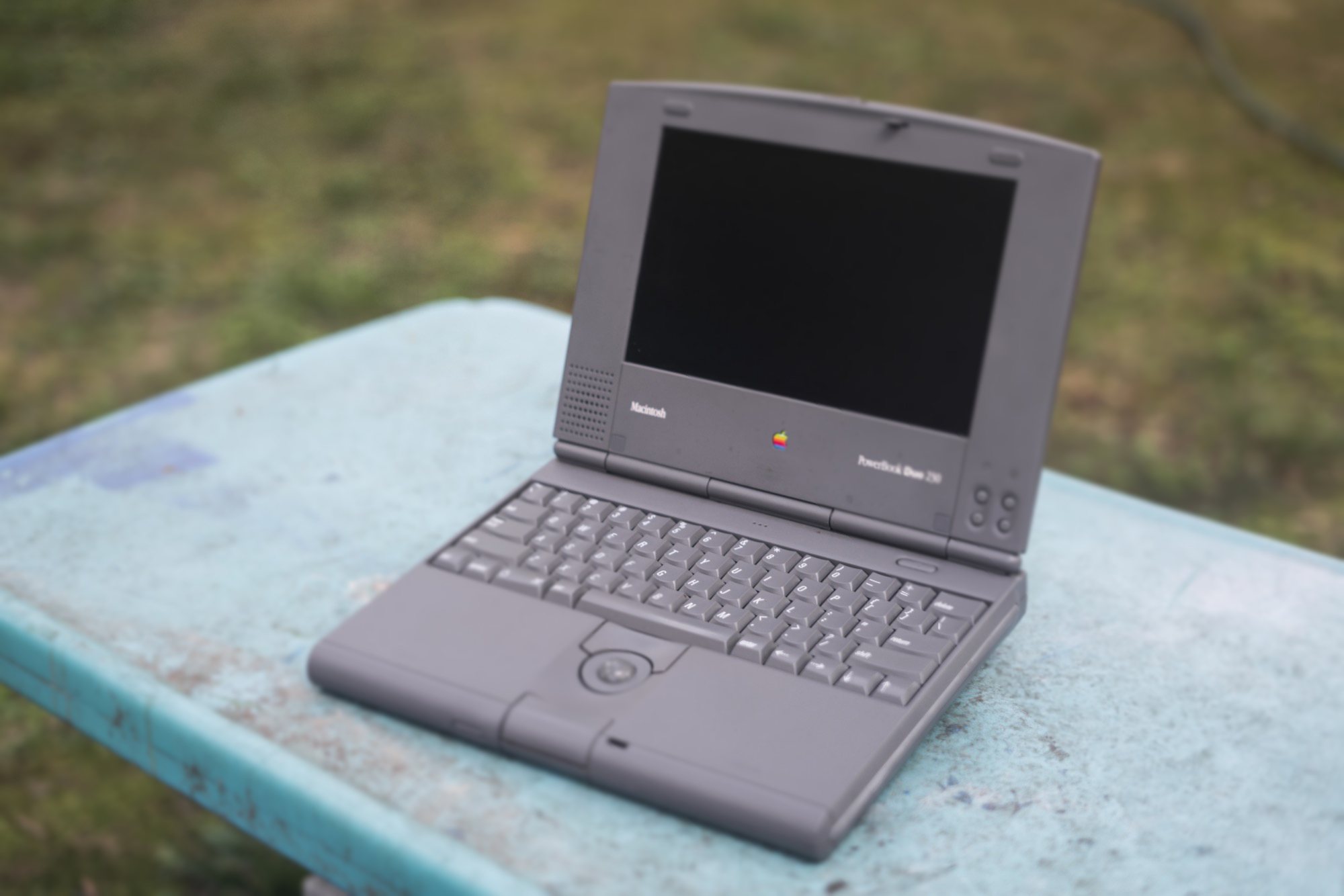 “Ultraportable” is the right word for the Duo. While today’s MacBook is a pound lighter than the 13-inch MacBook Pro, these notebooks were 2-3 pounds lighter than the regular PowerBook line.

At the time, the gap between desktop and notebook performance was much wider than it is now, and the Duo aimed to bridge it with some very clever extras.

The Duos were equipped with a Processor Direct Slot that allowed for expandability without the need for internal cards.1

Apple sold accessories that allowed users to take their subnotebook with them on the go, but then use the same computer as a more powerful desktop replacement while at their desks.

Apple also sold the Mini Dock and Micro Dock that gave users access to additional ports, not unlike a Thunderbolt dock would today.

While Duo users could enjoy lots of peripherals at their desk, while mobile, their options were limited. The small body left Apple with very little room for I/O compared to the full PowerBook line.

But I think that GIF says it all, really. I mean, damn, this machine was cool.

Smaller in every dimension than the 12-inch iBook, this machine packed the power of the G4 into a tiny chassis. 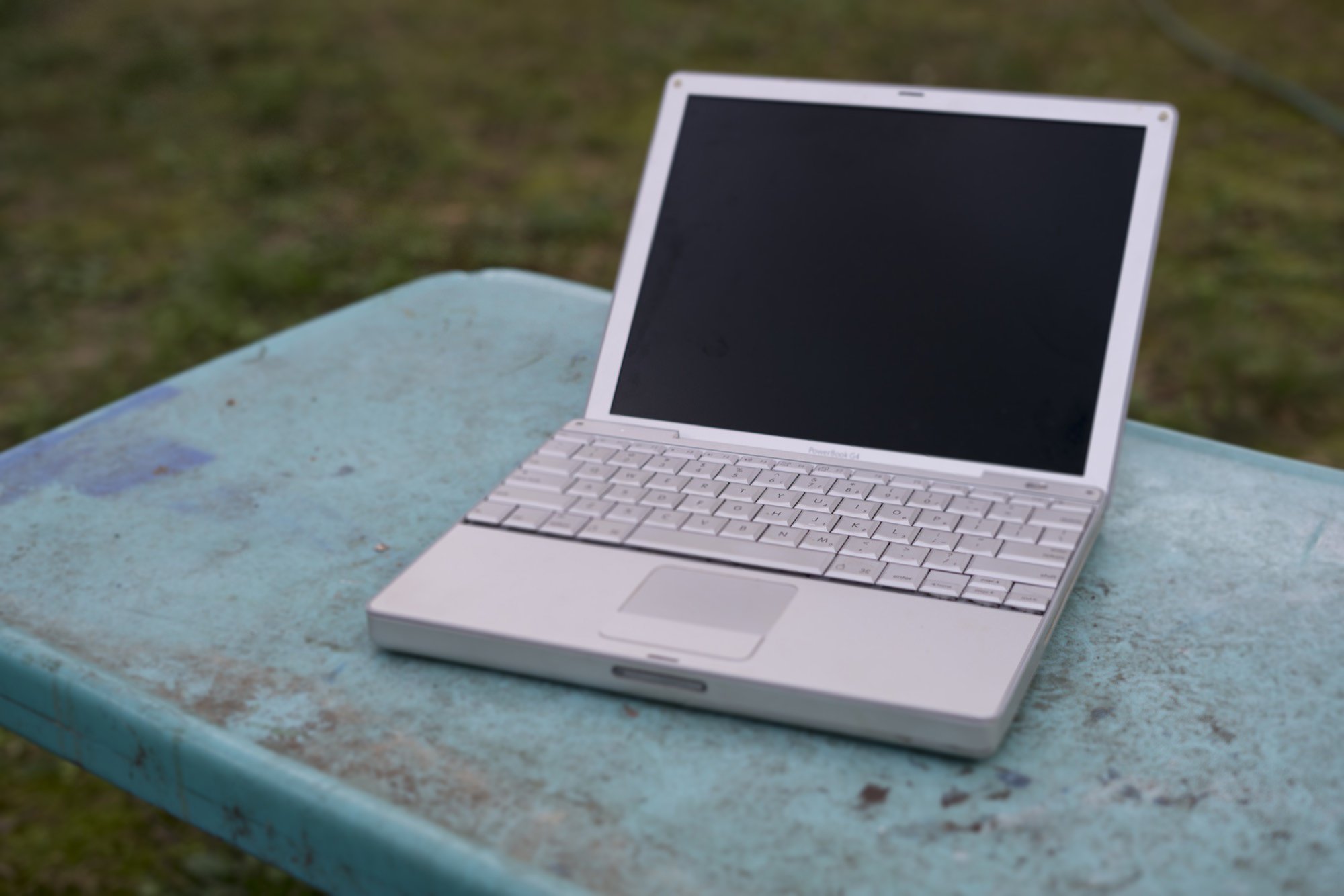 Built to be the littlest sibling in the aluminum PowerBook line, it shared many traits with its larger brothers and sisters. The keyboard spilled from edge to edge, filling the body of the notebook. This was the exact same keyboard as found on larger models, as Apple was unwilling to compromise on typing comfort.

It didn’t sport a card slot like the larger PowerBooks, but all other period-accurate I/O was there. However, there were limitations. The 12-inch models didn’t support as much RAM as larger PowerBooks, and the GPU wasn’t powerful enough for more demanding users. Here’s the closing from Jason Snell’s review:

Users who care more about performance than about size (and who need to drive a digital flat-panel monitor or install a full gigabyte of RAM) will likely prefer the 15-inch Titanium or 17-inch PowerBook to this portable. On the other hand, the 12-inch PowerBook will answer the prayers of mobile professionals who need a small, light laptop.

Despite these issues, many mobile professionals did flock to the machine. Ask any Mac user of a certain age what their favorite Mac notebook is, and a good percentage will cite the 12-inch PowerBook as having a special place in their heart.

When Steve Jobs introduced the MacBook Air in 2008, he did so by pulling the notebook out of a manila envelope. It was incredible.

The laptop weighed just 3.0 pounds. Today’s MacBook Pros are just a touch heavier, but in 2008, the difference was remarkable. 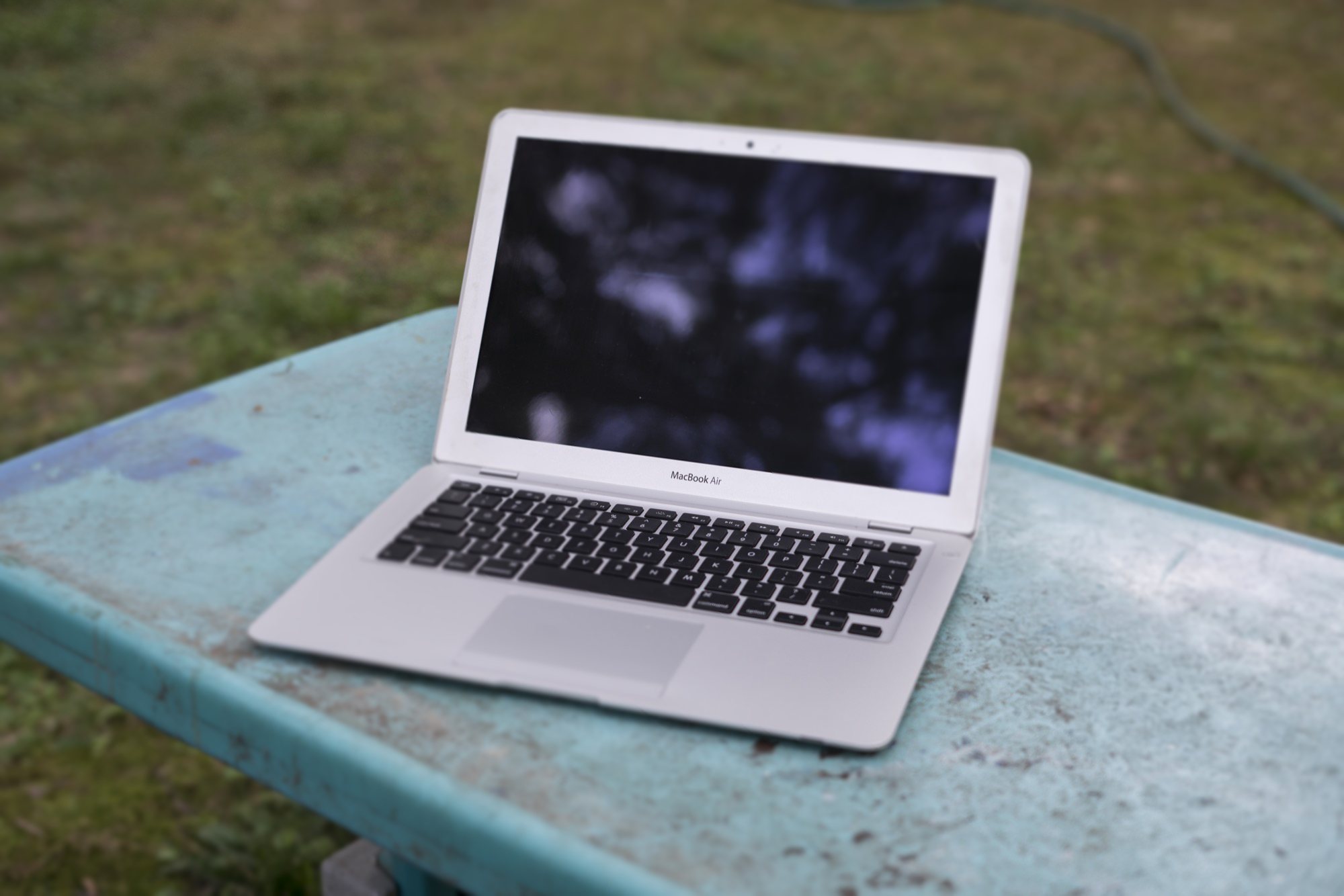 Jobs pitched the laptop as one without the compromises found in other compact notebooks. It came with a full-sized, backlit keyboard and a 13.3-inch screen, just like the MacBook of the time.

While the Air was fuller-featured than other small laptops of its day, it came with some trade-offs. While this seems par for the course in 2017, the original Air came with a single USB port and no optical drive. Users who were accustomed to these niceties had to re-consider their workflows.

The biggest compromise was performance. The machine shipped with a 4200-RPM 80 GB, 1.8-inch hard drive sourced from the iPod. This drive was fast enough for a music player, but was nowhere near fast enough for a notebook running Mac OS X. Everything was slow for those who didn’t opt to spend a whopping $999 for the optional 64 GB SSD.

The bad news didn’t end with the storage, though. The 1.6 GHz Intel Core 2 Duo made the $1,799 notebook the slowest Mac in the lineup. Under heavy load, the system would shut one core down, further crippling the machine.

(Oh, and it ushered in the era of sealed-in Mac batteries.)

Out of the Ashes, a Thin and Light Phoenix

Each of these three tiny laptops had its problems, but technology has come a long way. The MacBook Air evolved into what may be the most well-rounded notebook Apple has ever shipped. Despite its faults, the MacBook is a solid little machine, and is well-loved by many.

Will we ever see a Mac clock in at just one pound? That may be exclusively iPad territory for now, but I bet it won’t be that way forever.