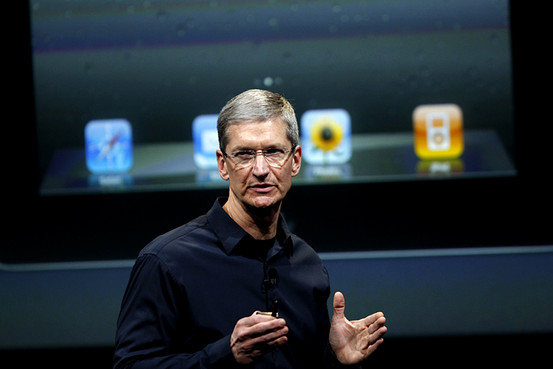 The Wall Street Journal has an interview with Apple CEO about Mountain Lion, officially announced today. The key point from Cook:

Mr. Cook said he already thinks of Apple’s iOS and OS X operating systems “as one with incremental functionality.” He said both laptops and tablets will continue to coexist, but he didn’t rule out that the technologies could converge further. When asked if Apples iPhones, iPads and Macs might run the same microprocessor chips, he said: “We think about everything. We don’t close things off.

“Incremental functionality” is a nice way to put it. Whenever a new feature is released on iOS, you can most definitely stay assured it’ll show in some form or another on the Mac as well, and vice versa. The operating system is seen as “one” in Cook’s vision.

Also interesting: whilst The Wall Street Journal was the only publication to get an interview with Tim Cook, others like Daring Fireball’s John Gruber were invited to private presentations by Phil Schiller and Apple PR. A few weeks ago, a Japanese blog reported Apple would have a “strange” or “unusual” media event in February. Apple’s strategy for the Mountain Lion announcement has surely been unusual and different from the past, as Gruber noted multiple times in his article this morning.