Analyst Predicts Apple Will Be Bigger Than IBM and HP 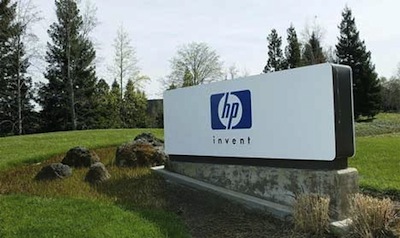 Hewlett-Packard had sales of $126 billion in the year that ended in October and IBM’s revenue was $99.9 billion last year, making them the largest technology companies, respectively, by sales. Apple ranks No. 1 by market capitalization.

HP is coming out with a tablet this summer (following the Palm acquisition), whilst IBM has become more of a research giant rather than a consumer electronic company. Apple may be bigger than both companies from a user’s perspective, but it’ll be interesting to see whether the HP TouchPad will be able to change the current tablet market landscape.