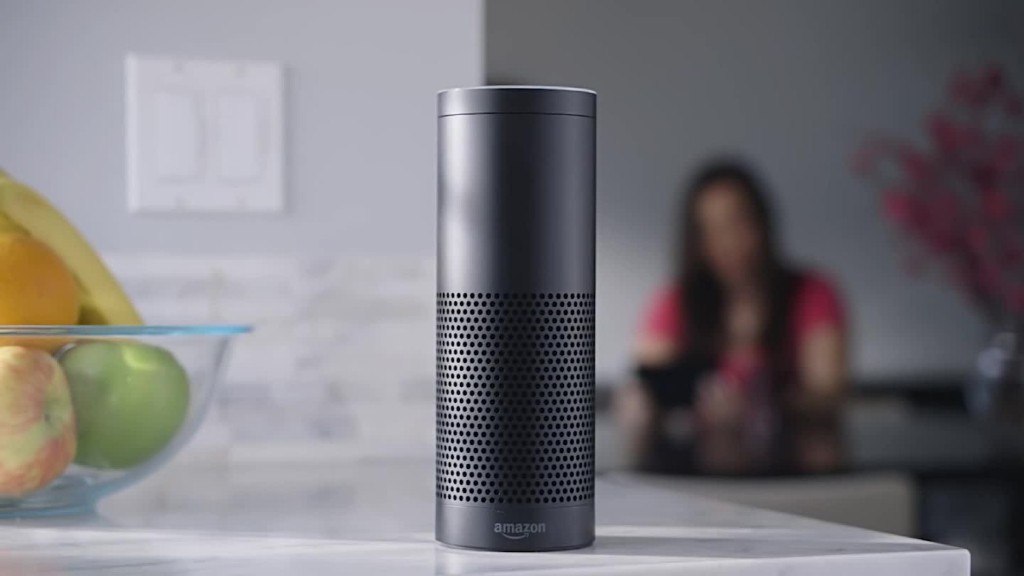 Reuters reports on the on-going battle among Apple, Amazon, and Google for control of the home automation market. The article focuses on the different approaches taken by Apple and Amazon, which are in stark contrast. Reuters explains what’s at stake for Amazon:

The strategic importance of the “connected home” niche looms large: Amazon wants a way to own its customer interactions -mainly shopping online - without an Apple phone or a Google Web browser as an intermediary.

In contrast to Apple’s relatively slow, security-conscious approach to HomeKit, Amazon has lowered the barrier to entry to Echo support, which has given it a lead over Apple in terms of the number of compatible devices, which may be hard to overtake. Yet,

Amazon acknowledges that unlike Apple, it can’t guarantee the security of third-party devices. A company spokeswoman did note that sensitive commands like unlocking doors have an extra layer of security such as a voice-controlled PIN.

Still, it’s not clear whether Apple’s elaborate but slow-to-develop system will have enough advantages to overcome Amazon’s widening lead.