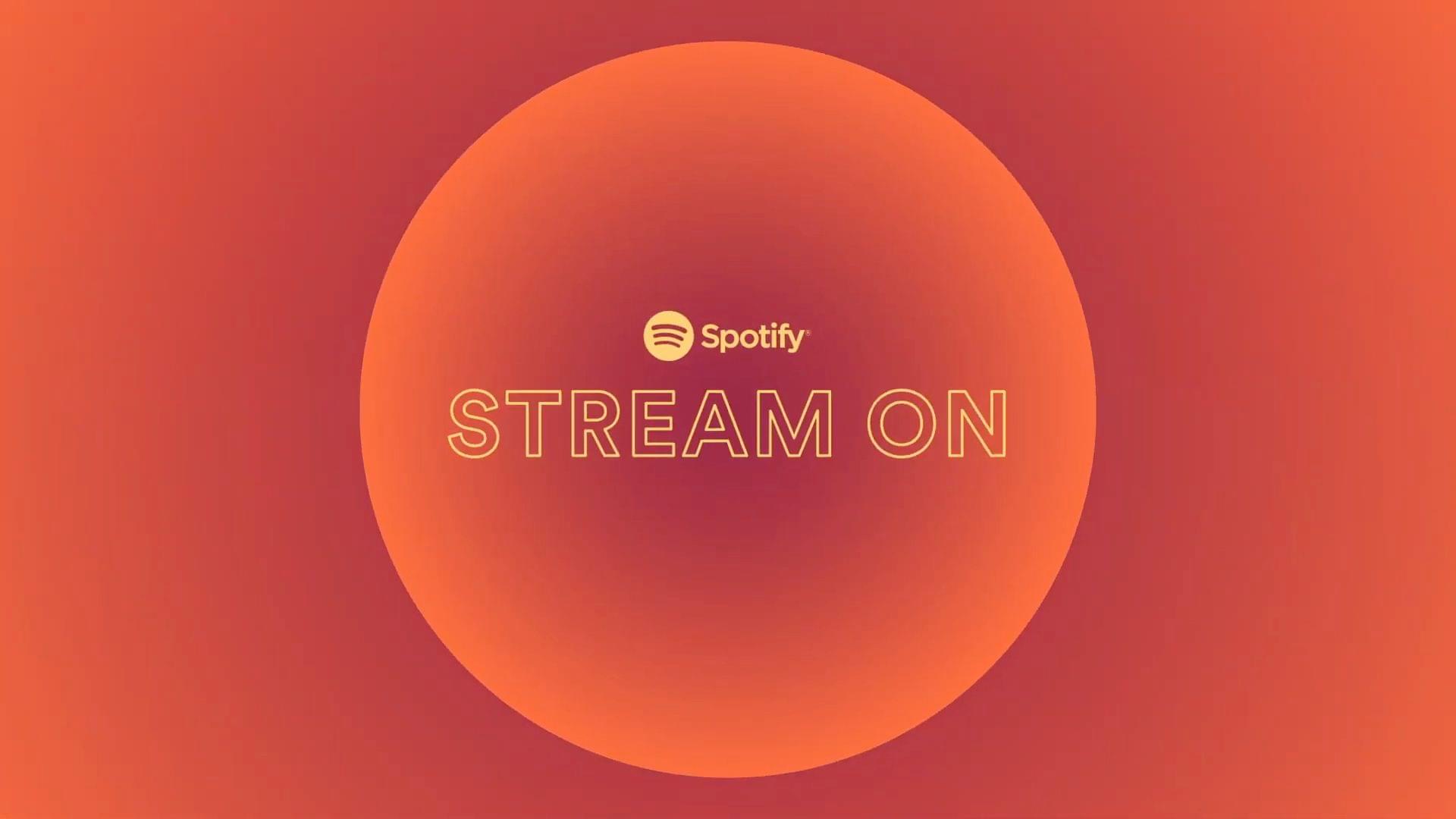 At its Stream On event today, Spotify announced that it is adding a new CD-quality lossless tier to its music streaming service later this year. Spotify says the high-resolution streaming is one of its users’ most-requested features and that it is working with speaker manufacturers to ensure there are Spotify Connect devices at launch that take advantage of the new tier.

There are no details on pricing or other aspects of the new service yet, which will be called Spotify HiFi. In a not-so-subtle jab at Apple Music, which has worked closely with Billie Eilish and heavily promoted her music, Spotify coupled today’s announcement with a short video of Eilish and her brother Finneas discussing the importance of high fidelity audio.

It will be interesting to see how Apple Music responds. As competing music streaming services have grown more alike than different, high-resolution audio is being used by several services to try to differentiate themselves from competitors and support higher prices.

Apple has had a ‘Mastered for iTunes’ program since 2013 to ensure that the highest-quality source material is available. However, the music the company streams to Apple Music subscribers is compressed. With the introduction of the HomePod and AirPods Max, high-resolution audio already seemed like a natural next step to expand Apple’s services business. I wouldn’t be surprised if Spotify’s announcement today pushes Apple to announce high-fidelity streaming this year too.