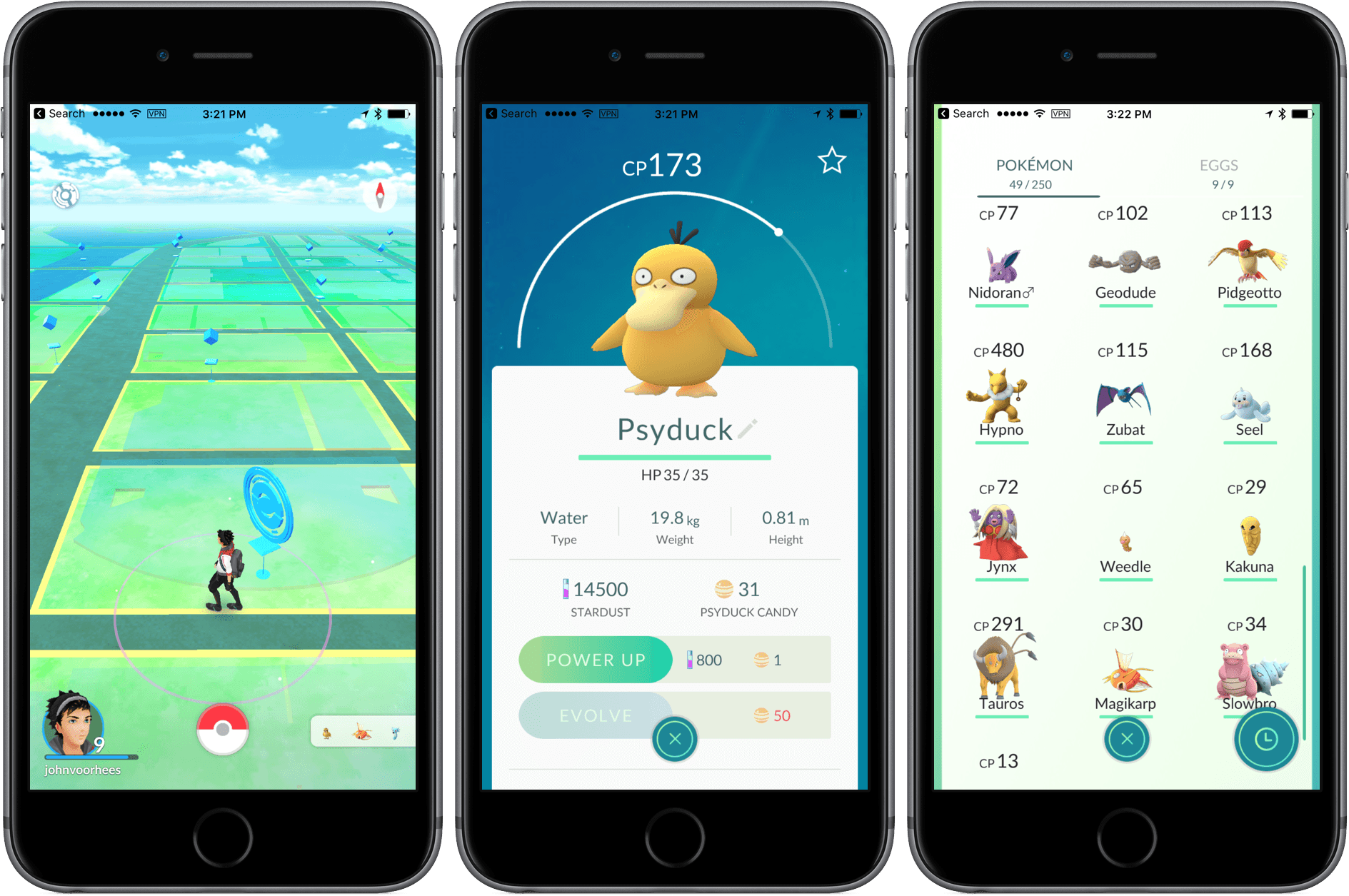 It’s not a surprise that Pokémon GO is a huge hit. All you need to do is walk around any major city or look at the photos of people mobbing spaces like New York’s Central Park to get a sense for just how big the game is. But, today Apple confirmed to The Loop that Pokémon GO is just as big, and perhaps even bigger, than people thought:

Apple told me today that the game has set a new App Store record with more downloads in its first week than any other app in history. That is impressive.

Even more impressive is that for that first week, Pokémon GO was only available in the US, Australia, and New Zealand.

There have been a lot of big games on the App Store. Angry Birds, Clash of Clans, and Candy Crush come immediately to mind, but Pokémon GO feels different. Pokémon GO has captivated the world in a way that no one has seen before. It’s easy to dismiss the game as a waste of time and productivity, but that’s short-sighted. Sure, Pokémon GO is just a game, but it’s a game that has gotten people outdoors and brought them together with other Pokémon players – and there’s nothing wrong with that.