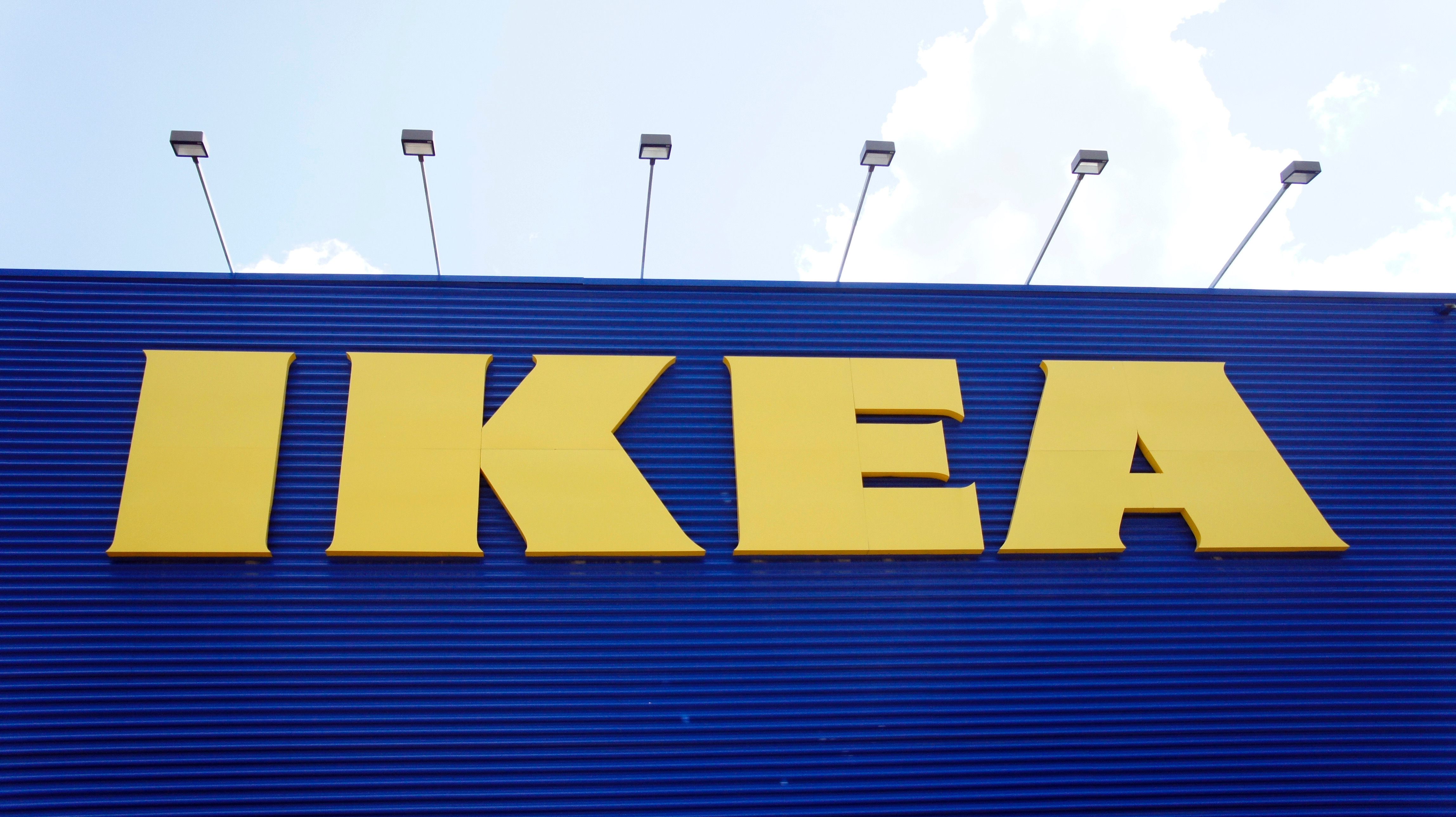 At WWDC, Craig Federighi demoed ARKit, Apple’s new augmented reality API and mentioned that Apple was teaming up with IKEA on AR. The collaboration was mentioned again recently by Tim Cook in an interview with Bloomberg Businessweek.

This will be the first augmented reality app that allows you to make reliable buying decisions.

IKEA has big plans for the app:

At launch, 500-600 products will be in the app. In future, it will play a key role in new product lines.

When we launch new products, they will come first in the AR app.

Based on the interview, IKEA and Apple feel like a natural fit. IKEA has hundreds of 3D models ready to use with ARKit and Apple has a huge install base of iOS users for IKEA’s app. Moreover, IKEA can help demonstrate the types of applications that AR can enable beyond the gaming industry.