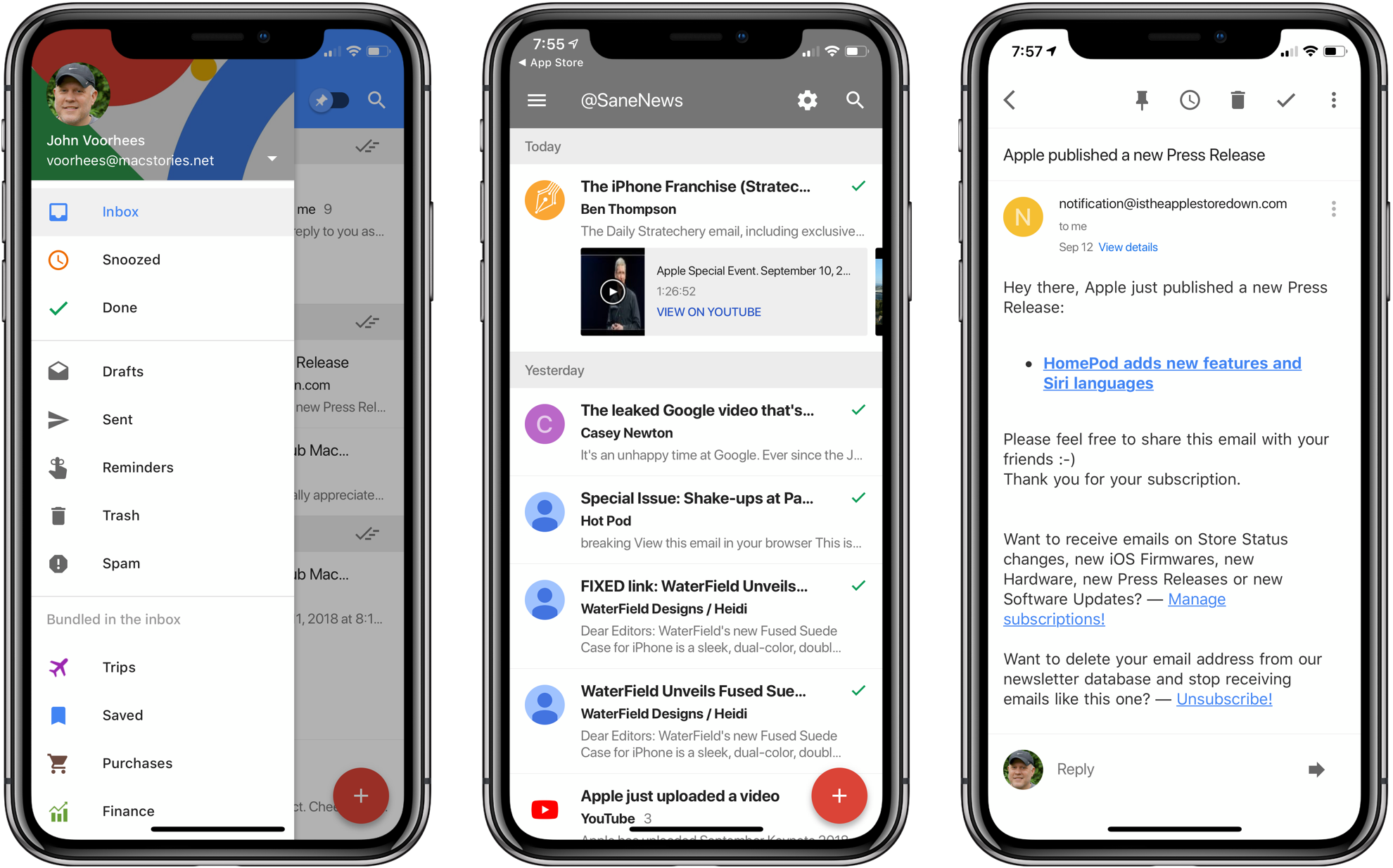 Google launched Inbox in 2014 as a place to experiment with new email features, some of which made their way into the company’s Gmail app eventually. Although it served as a sandbox for trying new features like email snoozing, Smart Replies, and Nudges, Inbox was not updated nearly as frequently as Gmail. So, it wasn’t surprising to hear from Google yesterday that it plans to end support for Inbox at the end of March 2019.

If you are an Inbox user and want to move your email accounts to Gmail, Google has created a transition guide.