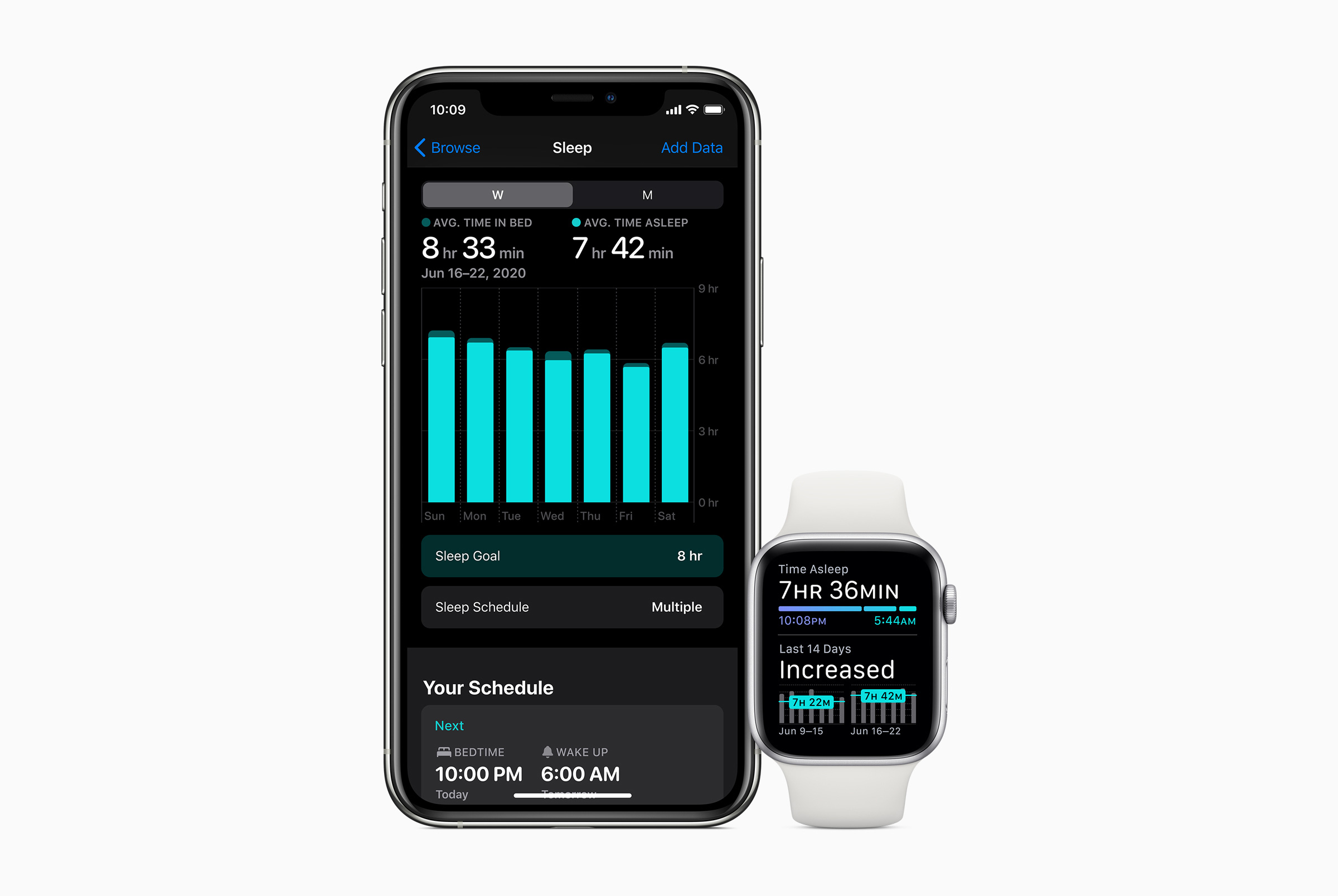 Few developers have as many years of experience building Apple Watch apps or as many Apple Watch apps on the App Store as David Smith. One of Smith’s apps, Sleep++, has been available to users who want to track their sleep since watchOS 2.

During Monday’s keynote, Apple announced that it was adding sleep tracking to watchOS 7, placing the viability of Smith’s app in jeopardy. But ‘sherlocking’ as it’s called when Apple builds a system feature already provided by third parties, doesn’t necessarily mean a third-party developer’s app is doomed. As Smith explains, his step tracking app Pedometer++ saw increased sales after Apple began tracking users’ step count in the Health app because it raised awareness of the feature. In turn, that led some users to seek out third-party apps that could do more than Apple’s basic feature could.

After trying watchOS 7’s sleep tracking for a couple of days, Smith is optimistic that something similar will happen with Sleep++:

This is entirely speculative and it is possible that the market for Sleep++ will completely evaporate, but I’ve been doing this for long enough and have seen this pattern repeat itself often enough that I really don’t think so.

I’m eager to try Apple’s sleep tracking feature and see how apps like Smith’s Sleep++ improve with the availability of new data. There are a lot of third-party sleep tracking apps available, and they all use slightly different tracking methodologies. Hopefully, the addition of sleep tracking to watchOS 7 will raise the quality of them all, allowing developers to focus more on differentiating based on the features that extend the category beyond what Apple offers.