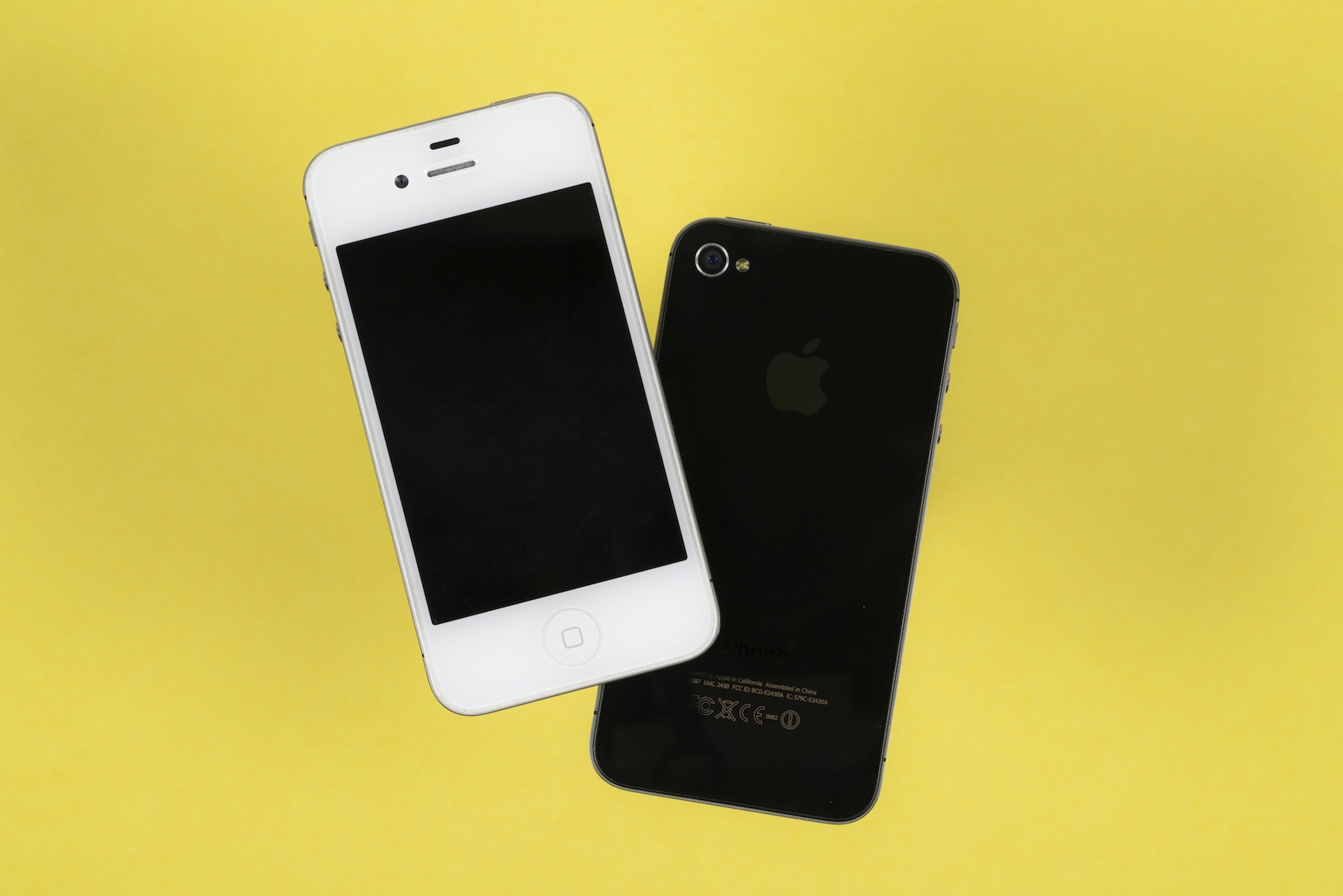 We are used to a fall release schedule when it comes to iPhones, but that hasn’t always been the case. The first four iPhones came out in the summer, usually after being announced at WWDC.

2011’s iPhone 4S changed that for good, and in some ways that phone draws parallels to the new iPhone XS. Both are the second generation of a radical new design, and both boast improved cameras, networking, and battery life. That’s not to mention how Siri is at the heart of the iOS version they both ship with.

Officially only the S in the 3GS has ever been defined as speed by Apple, but it certainly could have been true for the 4S as well. The phone featured the A5 processor out of the iPad 2. This chipset included a dual-core processor which ran twice as fast as the single-core processor in the iPhone 4. Onboard was a new Apple-designed ISP for image processing, but the real star was the dual-core GPU that was seven times faster than the one before it.

This made the iPhone 4S noticeably more powerful than its predecessor, as Jason Snell wrote in his review at the time:

Of course, many people won’t be upgrading to the iPhone 4S from the iPhone 4, due to those pesky two-year phone contracts that cell carriers insist on. But a whole lot of people will be upgrading from two-year-old iPhone 3GSes. 3GS users will see an even larger speed increase, of course. The 4S had more than double the score on the GeekBench testing app, and loaded a test webpage in a third of the time.

This power gave the iPhone 4S better longevity than the 4, running up to iOS 9.3.5 before being retired. 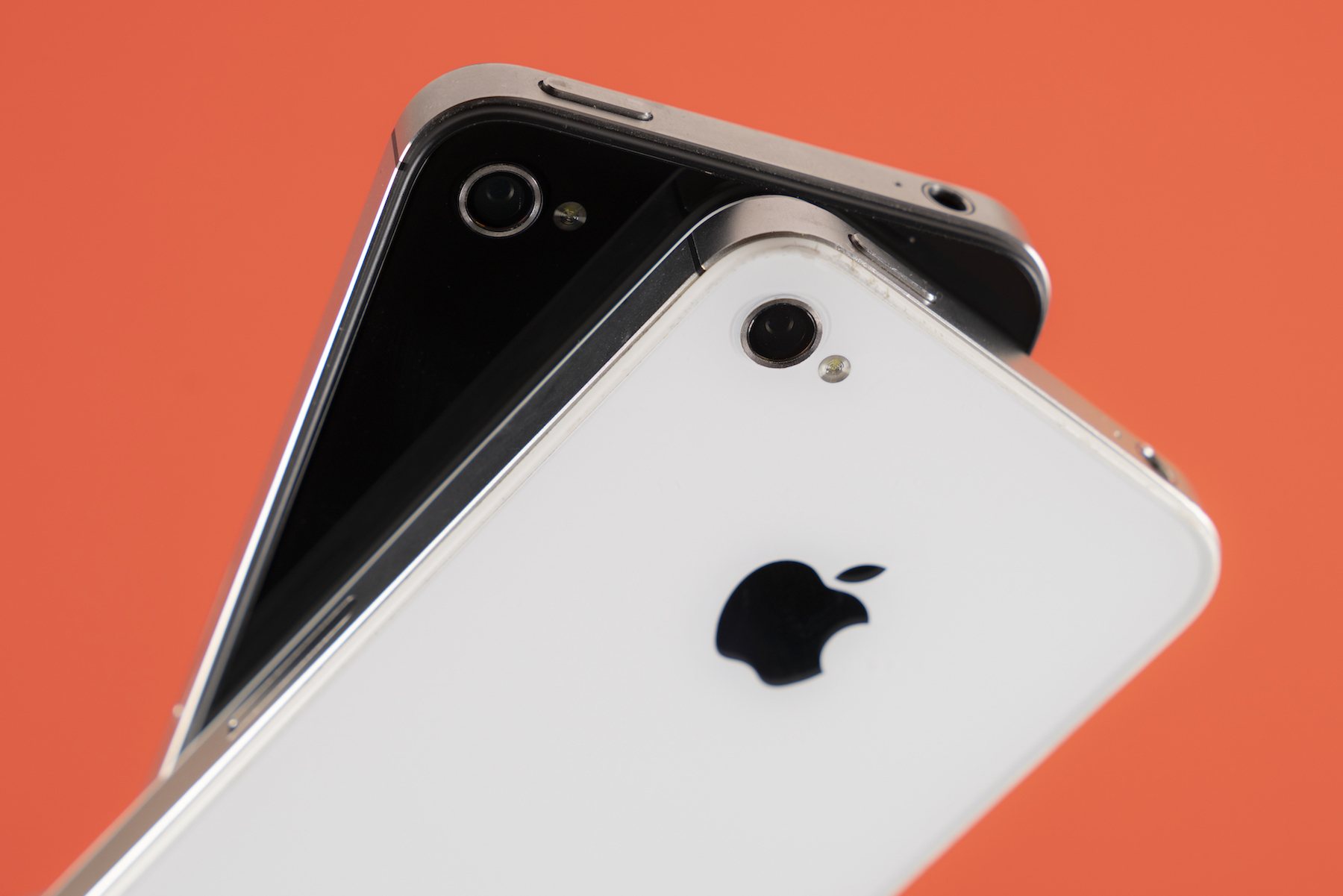 The iPhone 4S offered more than a faster system on a chip. The camera received a lot of attention, and Apple pitched it as a point-and-shoot killer:

With 8 megapixels and all-new optics, this just might be the best camera ever on a mobile phone. It just might be the only camera you’ll ever need. And if you think that’s amazing, wait until you see your photos.

The new sensor in the iPhone 4S not only allowed for photos with higher resolution, but it also captured 1080p video for the first time. Coupled with a new f/2.4 aperture, this iPhone blew away previous models in terms of depth of field and low-light performance. Coupled with that new ISP, the iPhone 4S was the fastest smartphone in terms of time required to take a photo, critical for those consumers taking images of subjects like kids or even animals:

The iPhone 4’s antenna made headlines for highlighting a common problem in smartphones: that when gripped tightly, they can experience dips in cellular reception.

The iPhone 4’s issues were overblown, but Apple did take time in the iPhone 4S keynote to discuss some improvements to the antenna. The stainless steel band now contained two antennas, and the phone could switch between them automatically as needed.

This new design was met with crickets, exactly as all antenna designs should be.

The iPhone 4S could download data at a rate up to 14.4 Mbps on HSDPA networks. This was referred to as “4G” by other phone manufactures, and by Apple, as of iOS 5.1.

Most importantly, the iPhone 4S was a world phone, with support for both CDMA and GSM networks, meaning CDMA customers (like those on Verizon) could roam internationally on GSM networks.

The headline feature of the iPhone 4S was the inclusion of Siri, Apple’s voice assistant. Apple had purchased Siri in April 2010 and baked the technology right into iOS 5, triggered by a long press of the Home button.

In his demo, Scott Forstall emphasized the importance of Siri understanding the meaning behind a user’s words. It knew that “What’s the weather?” and “Will I need a raincoat?” were really different angles into the same information. Siri was designed to clue into context and keep track of a conversation, he said.

Compared to today, this version of Siri is painfully limited. It could work with Phone, Messages, Music, Calendar, Reminders, Mail, Weather, Stocks, Clock, Contacts, Notes, Maps, and Safari. Like today, it fell back to a simple web search when needed, and could also pull information from sources like Yelp, Wikipedia, and Wolfram Alpha.

All of this was wrapped in an interface that is very much of the Forstall era: 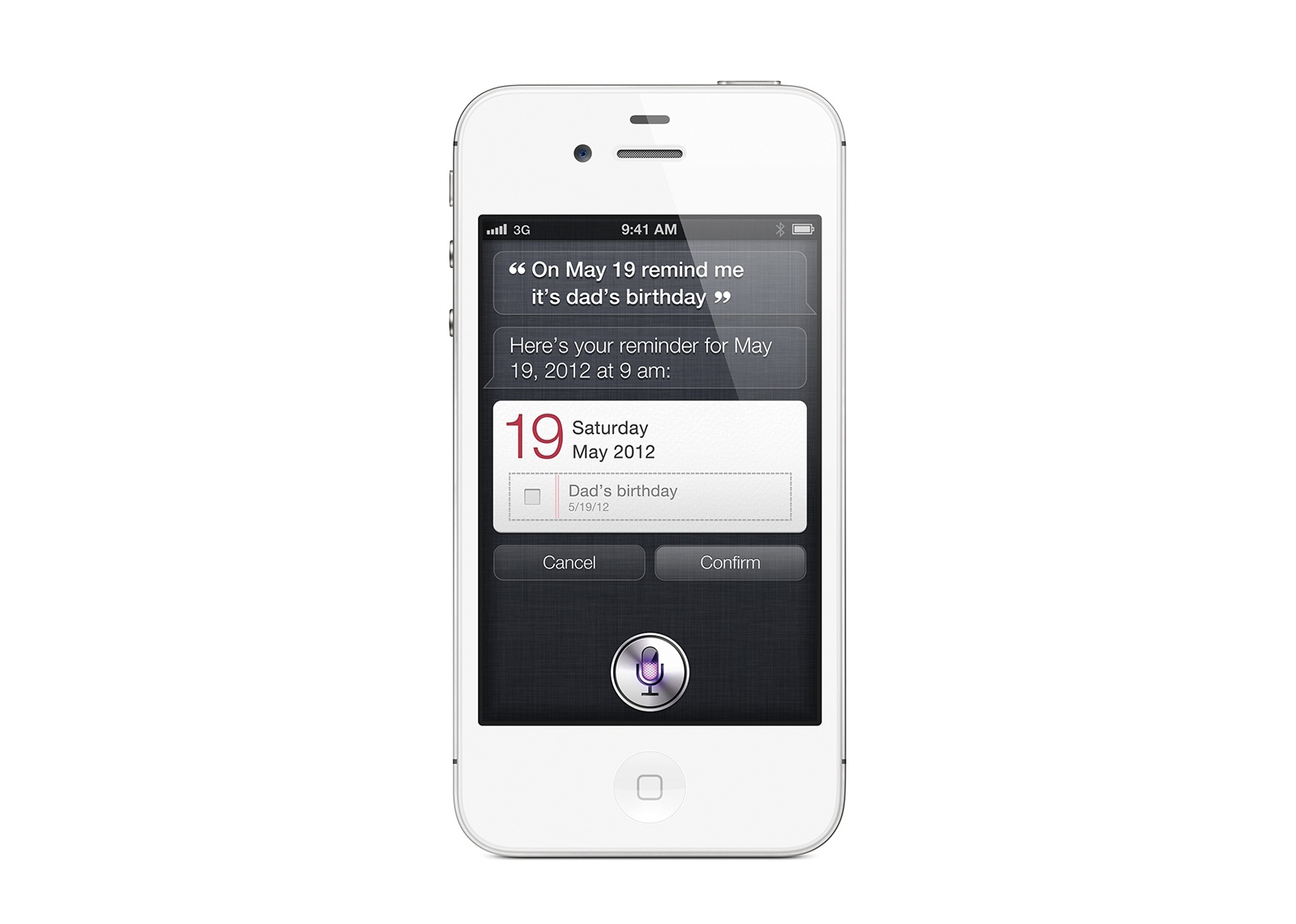 Siri launched on the iPhone 4S as a beta, a rather unusual move for Apple. No doubt, this was meant to reflect its limited abilities. Some of these limitations are clear in Snell’s hands-on video.

In addition to the Siri interface itself, Siri was present in the iOS keyboard in the form of Dictation, available in all applications.

The iPhone 4S, with its new CPU and GPU, updated camera, slightly better battery life, and Siri went on sale in October 2011 starting at $199 with a two-year contract for a 16 GB model. Both black and white phones went on sale on day one, unlike with the iPhone 4. 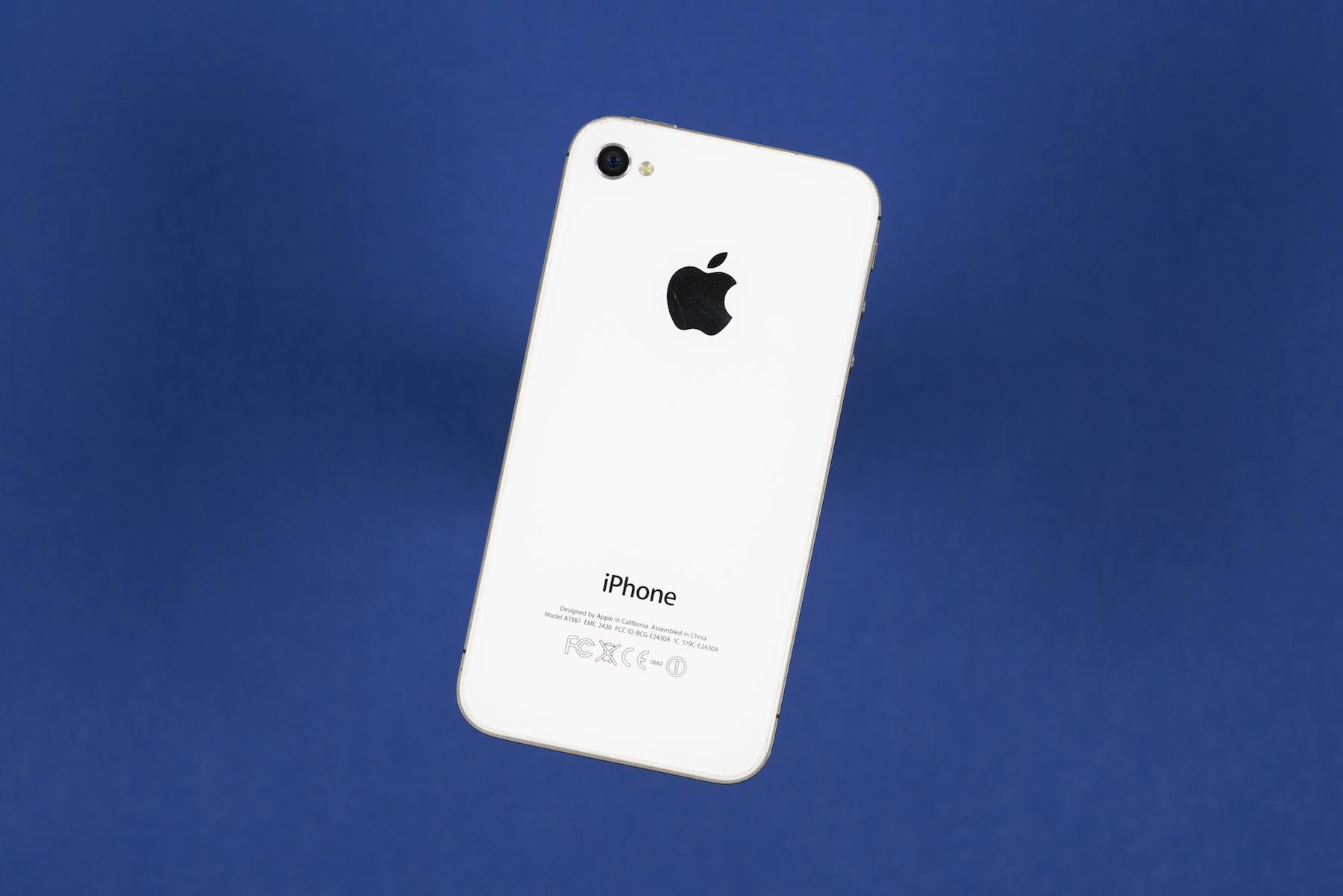 The iPhone 4S was the last of its kind. It was the last iPhone with a 3.5-inch screen, as the iPhone 5 would be taller, measuring in at 4 inches. The 4S was also the last to utilize the 30-pin Dock Connector and not offer LTE.

The iPhone X brought some design cues back, like the stainless steel band and glass back. In my eyes, it’s the best looking phone since the glory days of the 4 and 4S design.