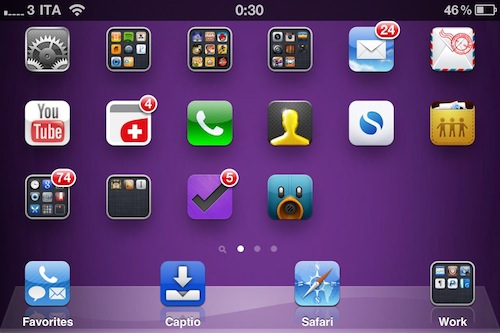 Cydia developers, as usual, are here to come up with alternative solutions to Apple’s restrictions. My guess is that Apple doesn’t want you to turn your Springboard horizontally because that would require an icon layout adjustment, just like on the iPad. Besides, the iPhone has a much smaller screen and layout adjustment would turn out to be a huge problem to deal with.

Issues aside, there’s a new hack available in Cydia called “SBRotator” ($1.99) which does just that: if you change your iPhone’s orientation, the Springboard will follow it. If you’ve been dying for a way to do this on your iPhone, you should definitely check it out – even if it’s got a few limitations.

As mentioned above, orientation change requires a proper layout change, too. What SBRotator does is simple: it puts an extra tab in the Settings app which enables you play with the tweak’s options and find the configuration that best suits your needs. You can choose between different activation methods and default startup orientation, but I just want to keep my iPhone in portrait mode by default and trigger SBRotator as I change orientation manually. You can also tweak the wallpaper in landscape mode, set an orientation duration and  hide icon labels once the iPhone enters the new mode. SBRotator plays nice with most Springboard tweaks, including Barrel and FolderEnhancer.

The main features are “iPad layout” and “icon scale”, anyway. Icon scale lets you pick a standard resize value for when the iPhone goes landscape – as you can guess regular icons won’t fit the new orientation. They need to be smaller, and that’s where the trade-off is. Instead of simply resizing icons, though, I chose to enable the iPad mode. When you rotate the iPad in landscape mode, the device changes the icon layout from 4x5 to 5x4 icons per page. SBRotator allows you to achieve a similar setup, and even offers a few more possibilities for you to play around with.

SBRotator is available at $1.99 in the Cydia Store. More screenshots below. 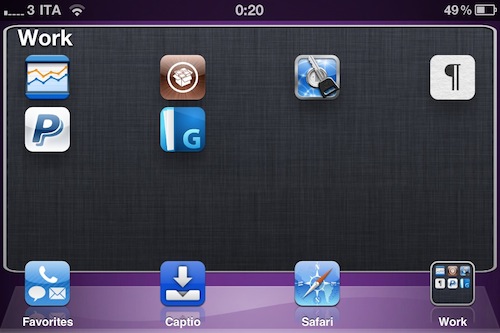 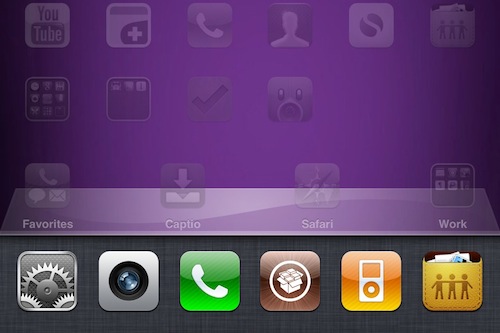 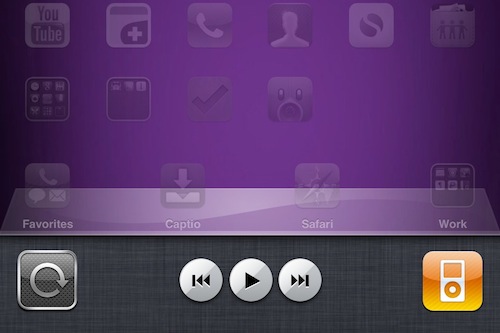