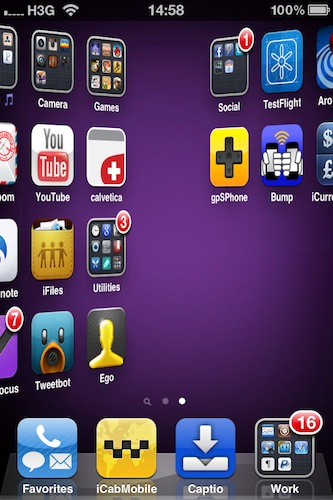 Barrel is a new tweak available in the Cydia Store at $2.99 which doesn’t do anything particularly useful, but adds an incredibly cool 3D effect to the iPhone’s Springboard.

If you’re familiar with Linux and the Compiz desktop effect, you know what I’m talking about: instead of swiping between pages, you’ll swipe between different sides of a cube. In the tweak’s settings, you can customize the effect so that homescreen icons will appear to be either inside our outside the cube. Words pay not justice to the cool factor of Barrel, you’ve got to see it by yourself. 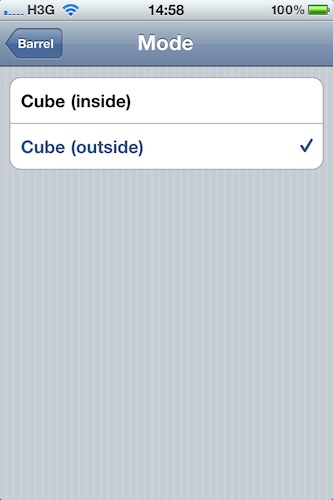 The screenshot at the top of this post should give you an idea of how Barrel works. A demo video, however, is embedded below. Barrel is available at $2.99 in the Cydia Store, and it’s just too cool to ignore. The iPad isn’t currently supported.