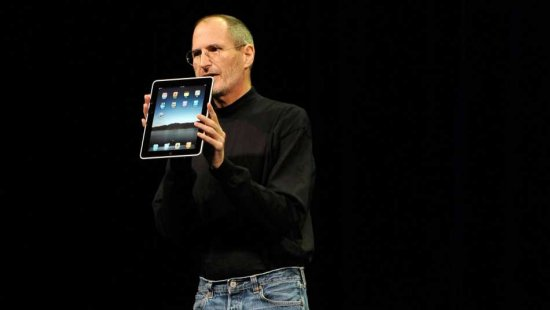 Last week a rumor surfaced indicating that the next iPad, so far known as “iPad 2”, will sport new features such as a gyroscope, a Retina Display and USB ports. While we have our doubts about the Retina resolution and Apple willing to put USB ports in its magical tablet, we know it’s very likely that the next iteration of the iPad will get FaceTime capabilities with a front-facing camera. Apple wants FaceTime on as many devices as possible and the iPad is the most logical next step.

Digitimes today reports that Apple selected the camera lens maker for the iPad 2, but Largan Precision (the lens manufacturer) declined to comment.

Largan Precision has declined to comment on market rumors indicating the company will be the sole lens module supplier for Apple’s upcoming iPad 2 tablet with shipments to kick off in the first quarter of 2011, according to a company filing with the Taiwan Stock Exchange (TSE).

Digitimes doesn’t explain whether Largan Precision has been selected to ship a VGA front-facing camera, a higher resolution rear one or both. The report doesn’t exactly tell whether Apple is aiming for a high resolution front-facing camera on the iPad or not. Admittedly, a VGA one on the tablet’s large screen wouldn’t provide an excellent picture quality.

This rumor comes after another report about Largan shipping 5MP lens modules for “tablet PCs”. Largan is the same manufacturer that provides the 5 megapixels module for the iPhone 4. January can’t some soon enough, can it?