WhatsApp for iOS was updated earlier this week with the long-awaited ability to preview media (pictures and animated GIFs) using rich notifications on iOS. As you can see in the screenshots below, this new feature allows you to expand a notification and preview its embedded image attachment without having to open the app and before composing a reply from the notification itself. 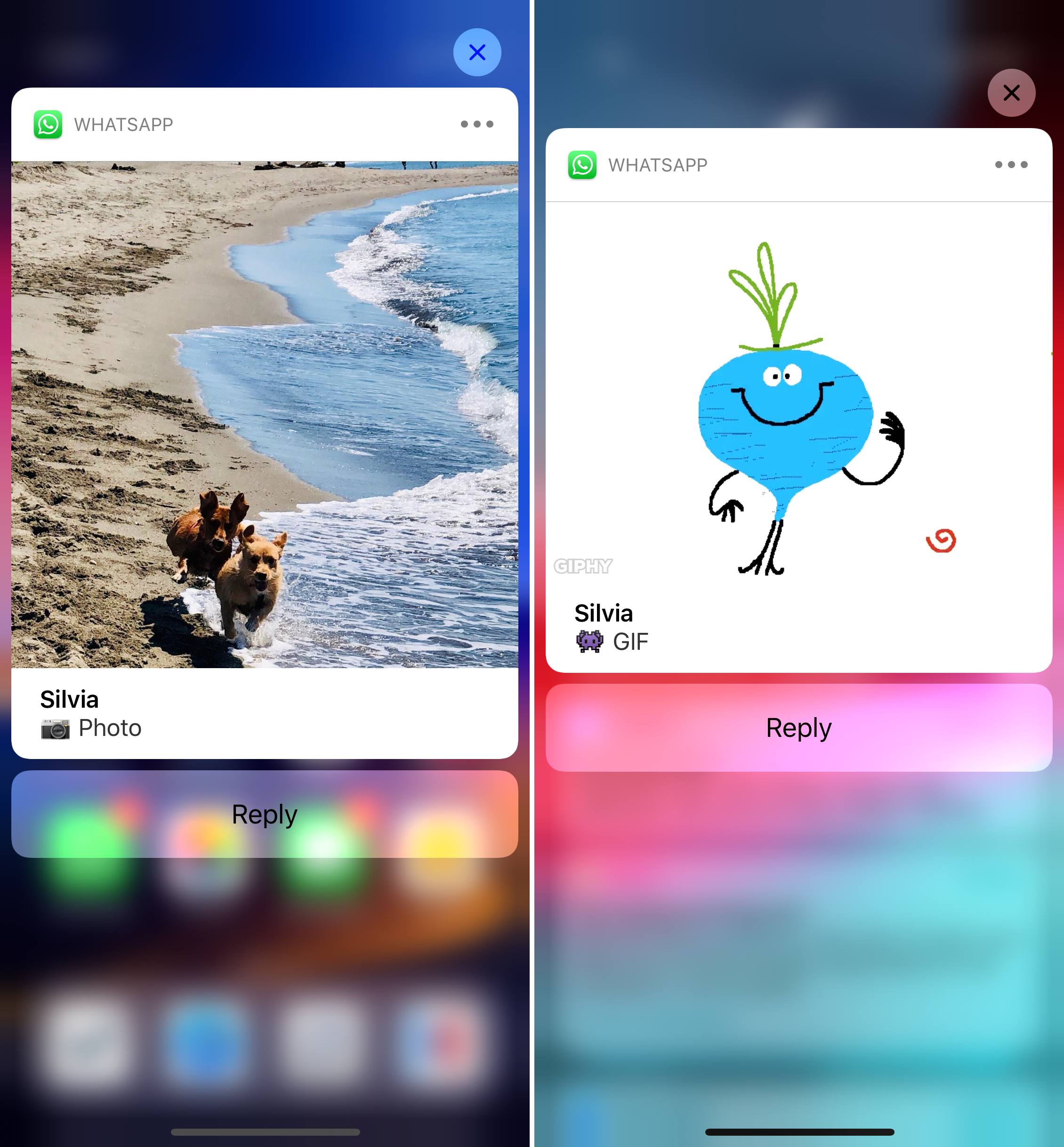 As a heavy user of WhatsApp (it’s my second most used social/communication app, second only to iMessage), this feature was perhaps the single most important option I was hoping the app would eventually adopt. The entire flow of previewing and responding to messages that contain pictures is so much better now. Of course, I’m also waiting for an iPad version of WhatsApp.

For context, the rich notification API for media previews was introduced with iOS 10 in 2016. Here’s to hoping it won’t take the WhatsApp team until 2020 to implement Siri shortcuts.