This week on AppStories, we are joined by Guilherme Rambo for the first interview of the MacStories Summer OS Preview Series to talk about Mac Catalyst, SwiftUI, Apple Silicon, the App Store and more.

You can also follow our 2020 Summer OS Preview Series through our dedicated hub, or subscribe to its RSS feed. 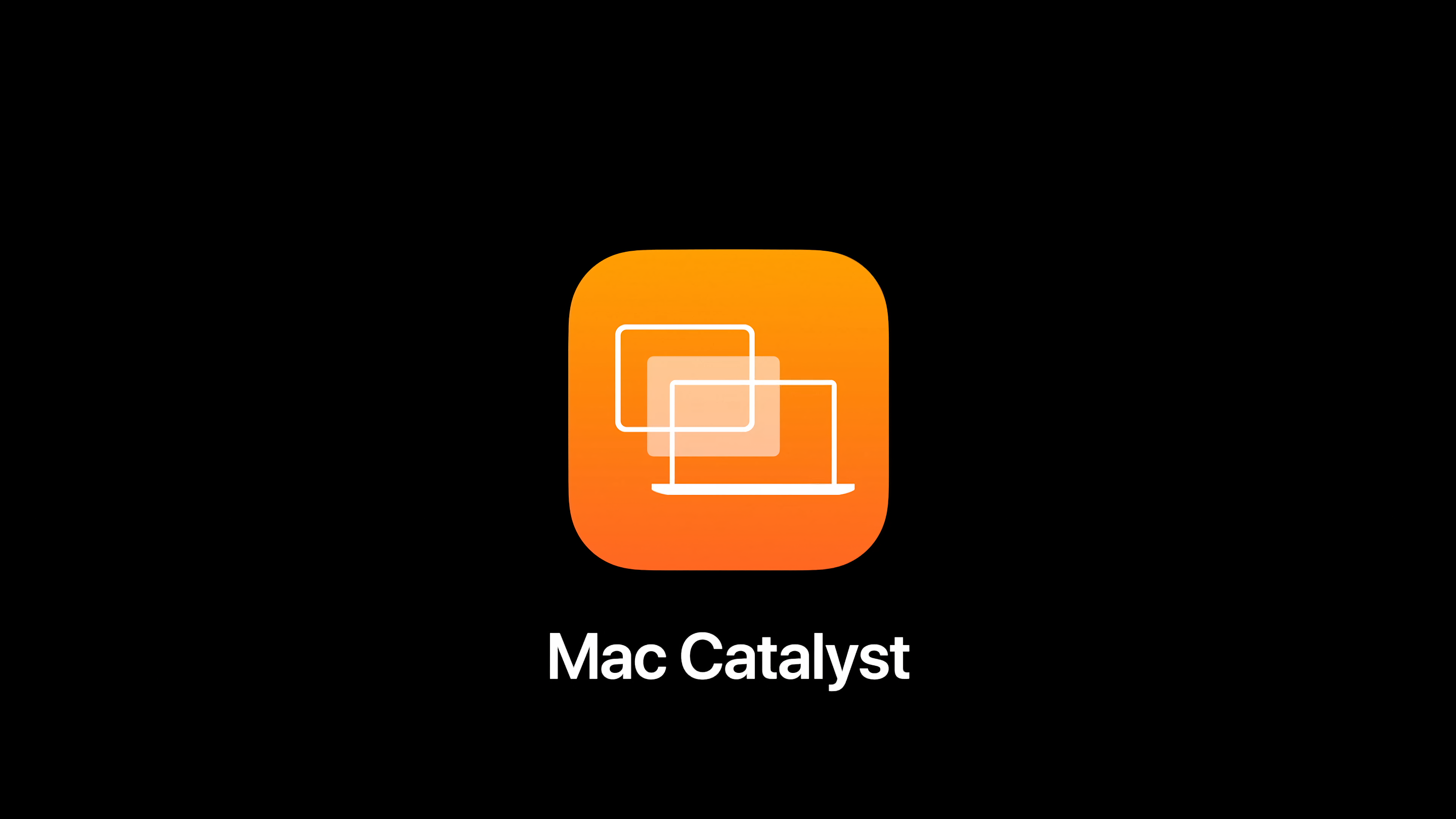 WWDC 2020 brought Mac Catalyst into sharper focus than ever before. Introduced as an unnamed ‘sneak peek’ in 2018, Mac Catalyst offered the promise of a simple and efficient way for iPad developers to bring their apps to 100 million Mac users. The reality was that it can be hard to transition an app from an iPad to a Mac, and the results weren’t always great.

The trouble was the result of a confluence of multiple factors, including:

WWDC 2020 was different. Apple introduced what was effectively Mac Catalyst 2.0 with its Optimized for Mac initiative, a separate Mac Catalyst path that follows Mac conventions more closely but requires more work. The company also built Messages and Maps, two of its flagship apps, using Mac Catalyst, demonstrating a deeper commitment to the technology than ever before. The result is a brighter future for Mac Catalyst that clearly has a role to play alongside SwiftUI and Apple’s other frameworks.

END_OF_DOCUMENT_TOKEN_TO_BE_REPLACED 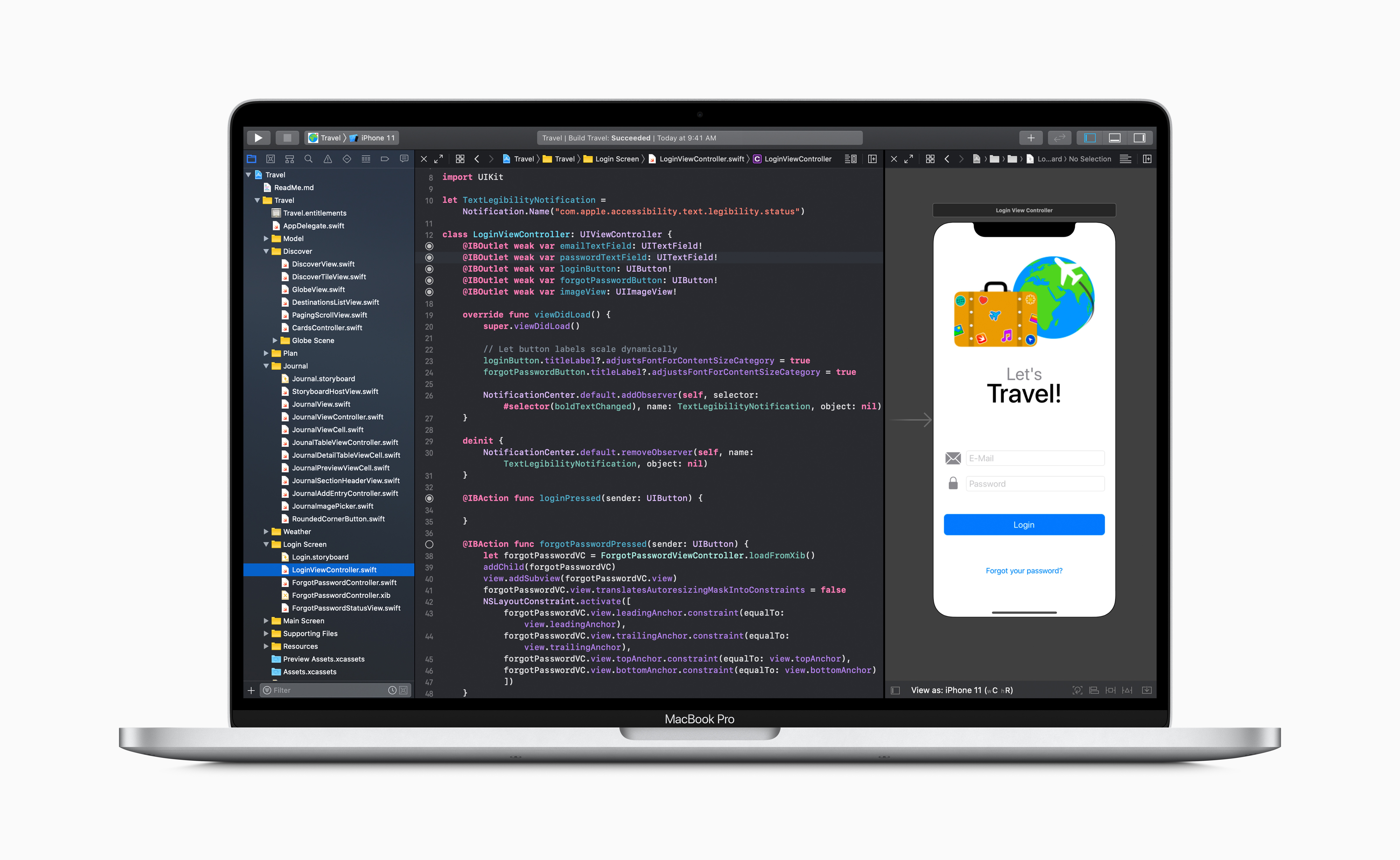 Weeks removed from Apple wrapping up its first all-virtual WWDC, many of us are still digesting what the conference’s announcements mean for the future of our favorite products.

Federico, John, and I have all shared various takeaways from the conference, and I’m sure we’ll have a lot more to report as we continue using the betas this summer and review Apple’s OS updates this fall. But our perspective is limited to our profession as journalists, so we also wanted to hear from the people this conference was really built for: developers.

WWDC has grown into an exciting conference for Apple users all around the globe, but its core identity is still ultimately an event for app developers. As a result, I wanted to speak with a variety of developers to get their reactions to the conference. These included:

My sincere thanks to these developers for taking the time to share their thoughts, and for their years of valuable contributions toward making Apple’s app ecosystem as strong and robust as it is today.

Interview questions for each developer ranged from the things that most excited them at the conference to surprises and disappointments, their read on how in-touch Apple is with the developer community, the current evolution of software development, and each developer was also generous enough to share a sneak peek at new technologies they’re working to implement in their apps.