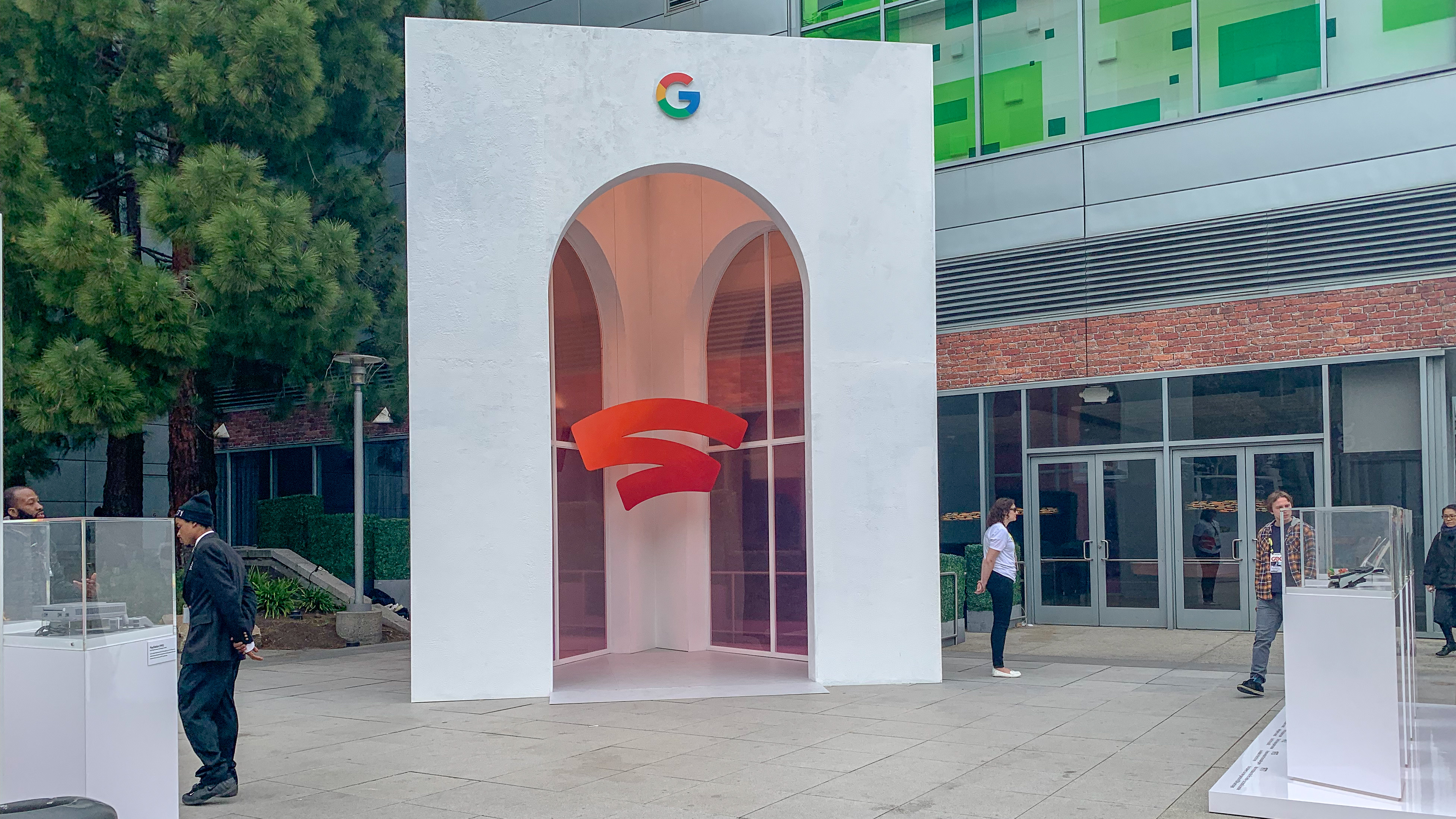 Google wants to change the gaming landscape, and it’s not hard to understand why. After all, the game industry rivals Hollywood in size by some measures.

At a packed keynote event at the Game Developers Conference this week, Google unveiled Stadia, a new game streaming service coming later this year that seeks to put an end to expensive consumer hardware, large game downloads, patches, and other frustrations that accompany consoles by moving to a cloud-based system. The company also thinks it can enhance the gaming experience by bringing gamers and YouTubers closer together. The goals are ambitious and streaming feels like the future of gaming, but Google’s presentation left as many questions unanswered as answered.