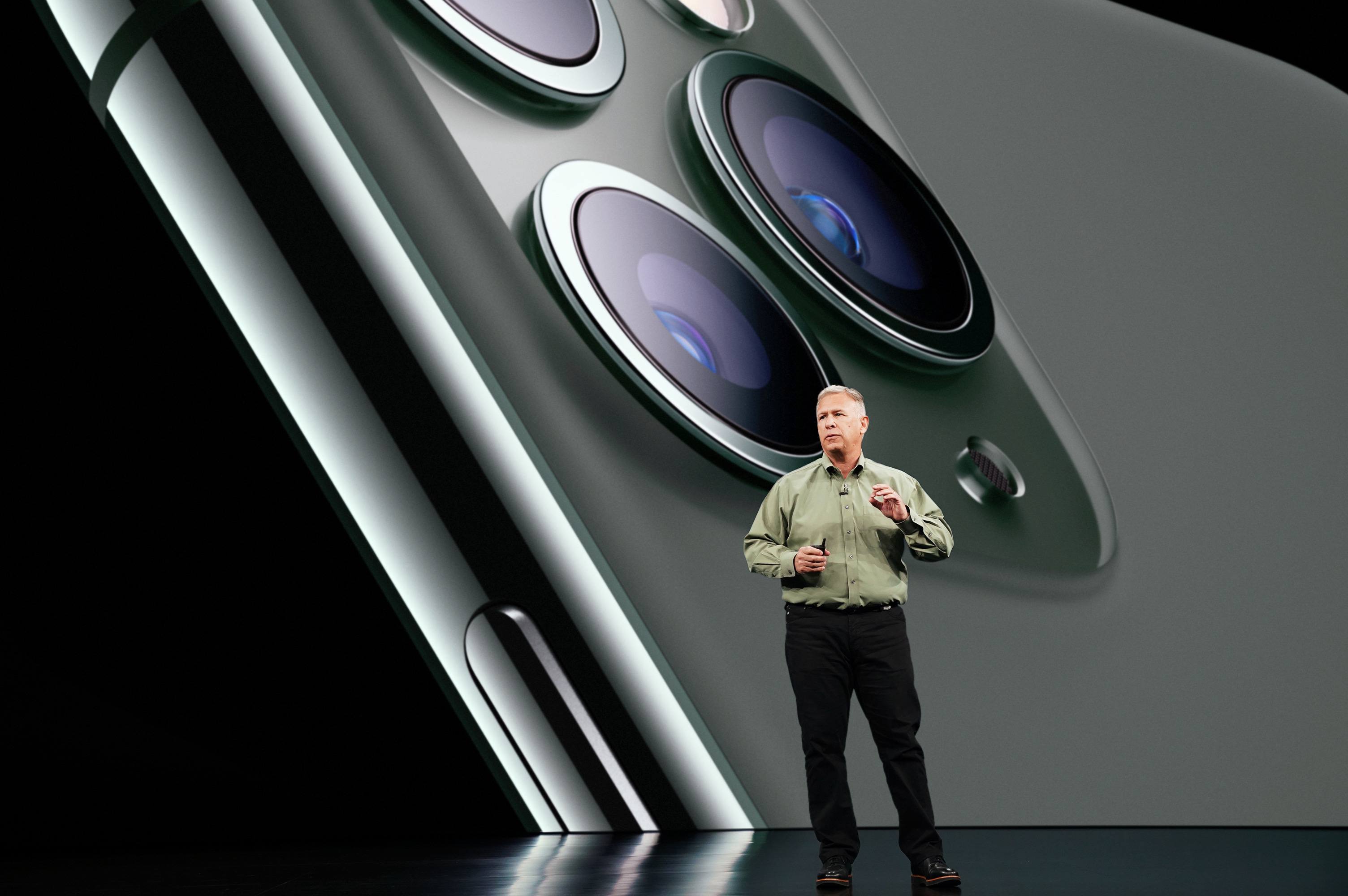 Today the first reviews for the iPhone 11 and 11 Pro dropped, and they should inspire excitement in anyone planning to pick up a new iPhone later this week. Apple’s claims for massive battery life increases on the Pro models seem to have proven true, Face ID is better than before, and each device is more durable than before too, but the cameras are where this year’s iPhones truly shine. In years past the iPhone was the undisputed camera king, and with the 11 and 11 Pro Apple is building a compelling case why that’s true once more.

Nilay Patel of The Verge writes one of the most thorough, in-depth reviews available. What he says about the iPhone 11 and 11 Pro cameras is especially noteworthy because of his criticisms of last year’s iPhone XS line:

the iPhone 11 Pro cameras are an enormous improvement over the XS, and they beat the Pixel and Samsung’s Galaxy Note 10 Plus in most of our side-by-side comparisons. In fact, I think the iPhone 11 Pro is the best smartphone camera on the market right now.
[…]
So the iPhone 11 camera does better in bright light than the Pixel 3 and Note 10, and Night mode beats the Pixel 3 more often than not. If the deep fusion update improves medium-to-low light performance as much as Apple says it will, the iPhone 11 will take better photos than the competition in every lighting situation.
[…]
In fact, the cameras on the iPhone 11 and 11 Pro are so improved that I think they’re worth the year-over-year upgrade from last year’s models for the first time in a long time. Add in the improved battery life, and the iPhone 11 Pro stands out as a major step forward from the XS, and one of the best flagship phones of the year.

Matthew Panzarino of TechCrunch echoes that assessment, saying the iPhone 11 Pro comes with “the best camera I’ve ever used on a phone.” He was especially fond of night mode:

The night images still feel like night time. This is the direct result of Apple making a decision not to open every shadow and brighten every corner of an image, flaring saturation and flattening contrast.

Panzarino largely praises the ultra wide lens, but he does call out a couple of its drawbacks:

Of note, the ultra wide lens does not have optical image stabilization on either the iPhone 11 or iPhone 11 Pro. This makes it a much trickier proposition to use in low light or at night.

The ultra wide camera cannot be used with night mode because its sensor does not have 100% focus pixels and, of course, no OIS. The result is that wide angle night shots must be held very steady or soft images will result.

Both the iPhone 11 and the new Pro phones have a new “Night Mode,” which is automatically activated in dark environments and tells you how long you’ll have to hold the phone steady for to capture an optimal shot. I already love it. It’s so much more intuitive than swiping through settings to find a dedicated night mode.

Raymond Wong, writing for Mashable joins in praising the cameras, but he goes a step further and says even the triple camera bump on the Pro models looks fine in real life:

Ignore the noise you hear online. The iPhone 11 Pro and 11 Pro Max are way better looking in person, after you’ve held one in your hands, and used its weirdly aligned triple cameras (there is a reason why they’re like that, which I’ll get into soon).

Chris Velazco of Engadget was impressed by the cameras, but feels that “the race between Apple and its competition is still much tighter than the company would like to admit.” He also encountered software issues which impacted the Camera app. As is echoed by other reviewers, iOS 13 is more buggy than a typical iOS update:

As much as I’ve enjoyed using these new cameras, my time testing them hasn’t been bug-free. Every once in a while, the cameras would simply fail to start up; I’d see the full slew of camera controls, but not a hint of what was in front of me. An Apple spokesperson said the company was aware of the issue and that it would be fixed in the iOS 13.1 update going live September 30th.

It’s only a few days before the public can get their hands on the iPhone 11 and 11 Pro, but based on these reviews and more, it sounds like Apple has delivered on the two most important promises it made for these devices: top-level cameras and the best battery life ever in an iPhone.