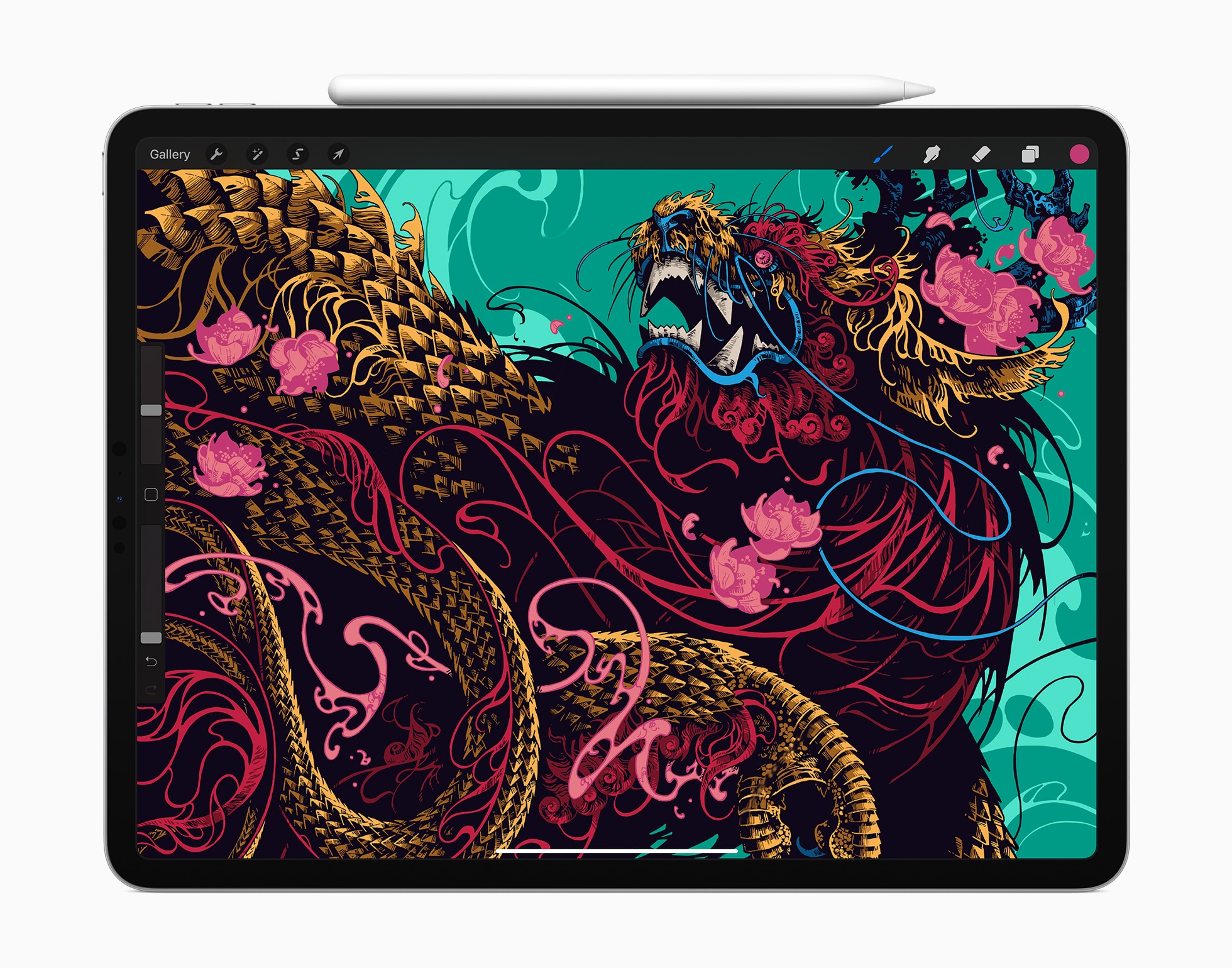 Ahead of its release Wednesday, the first reviews for the latest iPad Pro models went live today. Apple’s marketing for the new device has centered around its forthcoming accessory, the Magic Keyboard. Unfortunately, reviewers didn’t receive an advance version of the Magic Keyboard for testing, so the reviews have to focus on what’s available today.

The general consensus is that while the 2020 iPad Pro is a fantastic device in many ways, it doesn’t offer much improvement over the 2018 models.

Dieter Bohn at The Verge details the strengths of the iPad’s LiDAR addition:

The main benefit AR apps will get right away is that LIDAR is able to nearly instantaneously map the surfaces in a room. Instead of having to wave your iPad around until the cameras can recognize objects, the LIDAR just measures them directly.

That spatial map is also more accurate — so the Measure app, for example, can show a ruler when you get in close to a line you’ve measured.

Jason Snell at Six Colors similarly praises the new LiDAR sensor’s improvements to the AR experience, while also highlighting some perplexing absences from the iPad’s other camera features:

There’s no portrait mode, despite the presence of two cameras and a depth sensor. You also don’t get the option to integrate images that are just outside the frame of the wide camera but within the field of view of the ultrawide, presumably because that feature requires the A13 processor found in the iPhone, and doesn’t work on the A12X processor found in the iPad Pro. There’s also no Night Mode. Basically, the iPad Pro is a state-of-the-art Apple camera—from 2018.

Lauren Goode at Wired loved iPadOS’ new mouse and trackpad support, but rightly pointed out it’s available on all iPads:

I used the new iPad with a $129 Apple Magic Trackpad. The cursor appears as a bubble on the home screen and over media, and as a vertical line when scrolling through text. The same gestures that work on the iPad’s screen also work on the trackpad; swiping up with three fingers shows all of your open apps, and using two fingers to swipe to the side lets you pan across. Casual games and apps with endless thumbnail options, like Netflix, were also a lot more enjoyable to use with a trackpad.

Matthew Panzarino at TechCrunch details how the A12Z is almost identical to the 2018 model’s A12X:

This version adds an additional GPU core and ‘enhanced thermal architecture’ — presumably better heat distribution under load but that was not especially evident given that the iPad Pro has rarely run hot for me. I’m interested to see what teardowns turn up here. New venting, piping or component distribution perhaps. Or something on-die.

It’s interesting, of course, that this processor is so close in performance (at least at a CPU level) to the A12X Bionic chip. Even at a GPU level Apple says nothing more than that it is faster than the A12X with none of the normal multipliers it typically touts.

MKBHD, after one of the funniest video intros I’ve seen from him, says this iPad Pro puts Apple even further ahead of its competition than before.

Rene Ritchie’s review provides a great overview of everything that’s changed and what’s stayed the same, in video form.