I am a blogger, and my daily workflow often consists of repeating and boring tasks. That’s a given: I have to upload pictures, shorten URLs, send emails,install new apps. But if you’re not a blogger like me, it’s very likely that you repeat common tasks too.

Now, Mac OS is an excellent platform from this point of view: everything is simplified but yet powerful and thanks to some tecniques like Applescript or Smart Folders you can let the OS do stuff for you. But still, I missed an real application which would do tasks for me. By “real application” I mean an app that would sit in my Dock and not some scripts or complicated folder rules. 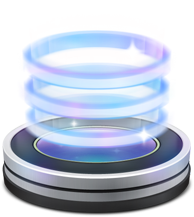 Dropzone is rather a simple app: it sits in your Dock, waiting for you to drag things over its icon. But Dropzone’s power lies in its simplicity: as you drag things over the app a nice Snow Leopard’s style translucent popup will open with some performable actions inside. 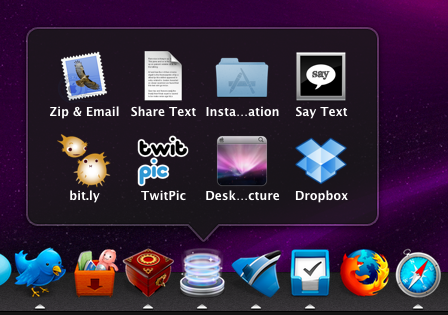 Let me explain better: Dropzone is an application based on Drag ‘n’ Drop. You drag stuff over it, it performs teh actions you choose. Say you want to automatically upload a picture to Twitpic: you drag the image from your Finder onto the app icon, then Dropzone will upload the image, save a URL and copy it to yout clipboard. Same for Dropbox: you want to upload something to your Public folder? Dropzone will do that.

Please notice that Dropzone doesn’t only work with 3rd party services: it’s deeply integrated with the OS and it works great. For example, you can change your background image by simply dragging a new one over Dropzone and it will do it for you in a matter of a few seconds with some CoreAnimation awesomeness as well. 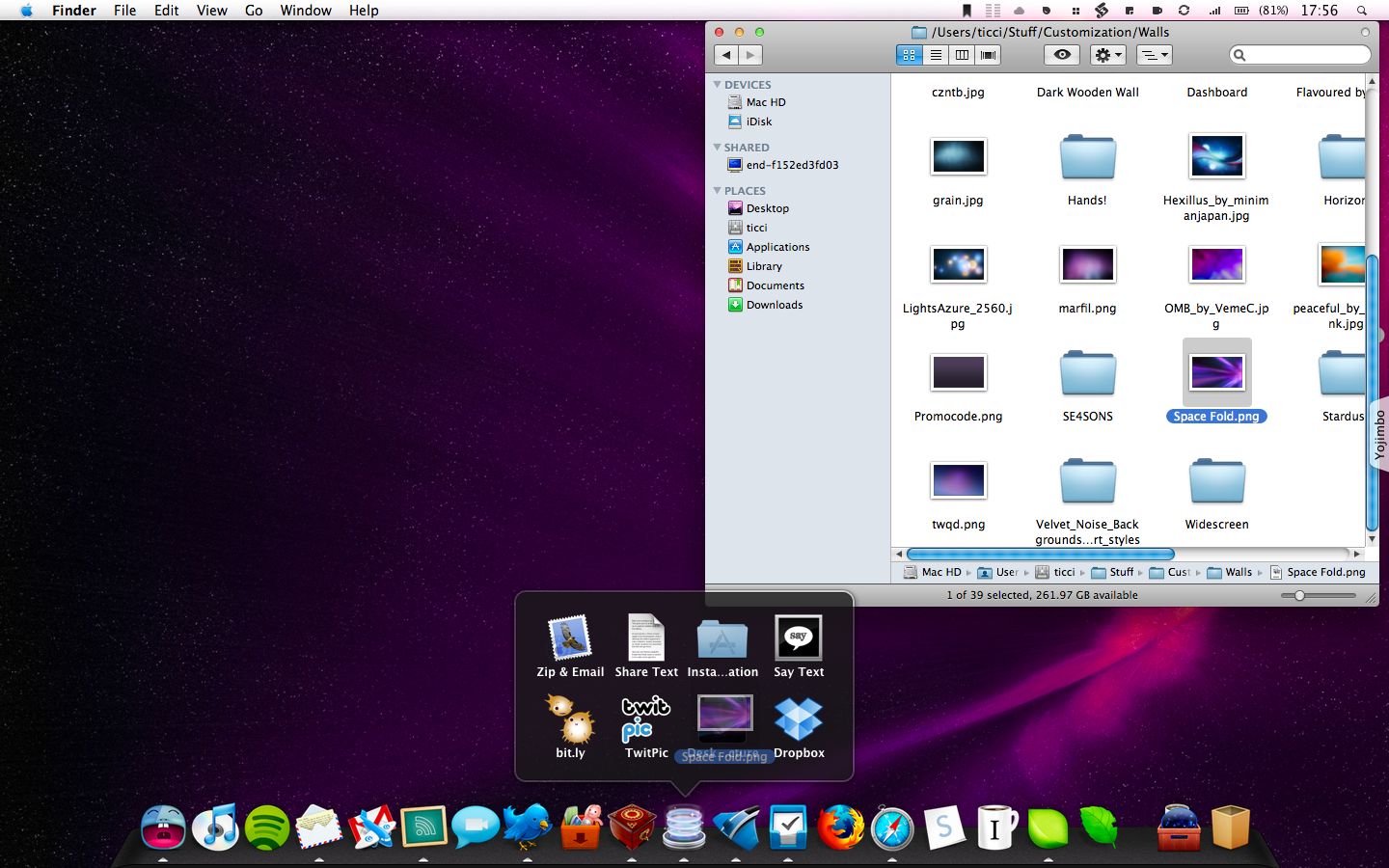 But there’s even more. Probably the greatest feature of this app, Dropzone can automatically install new applications for you. Don’t get me wrong: once you’ve downloaded an application, most likely mounted into a .DMG file, you can let Dropzone do the entire process.

Drag the .dmg file over the dock icon and Dropzone will mount the .dmg, display the agreement license, move the new app into Applications folder, unmount and trash the .dmg.

By default, Dropzone features many other useful actions: FTP and Flickr upload, bit.ly shortening and say text, just to mention a few ones. 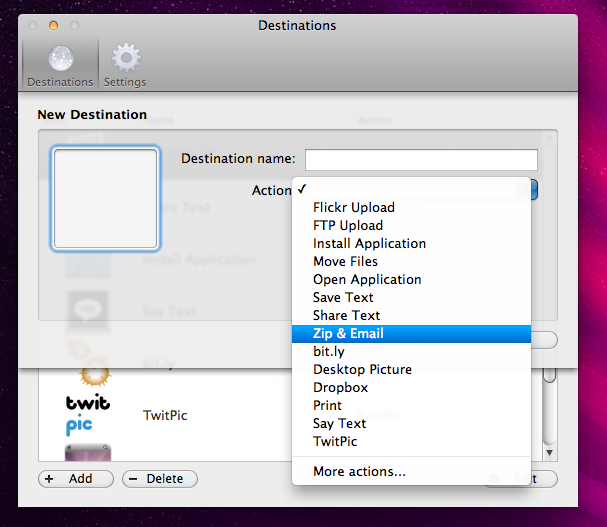 But, it’s not over yet: if you’d like to write your own custom action, Dropzone comes with a powerful ruby based scripting API. You can check and download some user contributed actions here.

Finally, with the recently released 0.3.0 update, the whole application has got more stability and better animations. You can purchase this amazing piece of software at only $10 from Aptonic official website.

Dropzone is what the Dock missed.