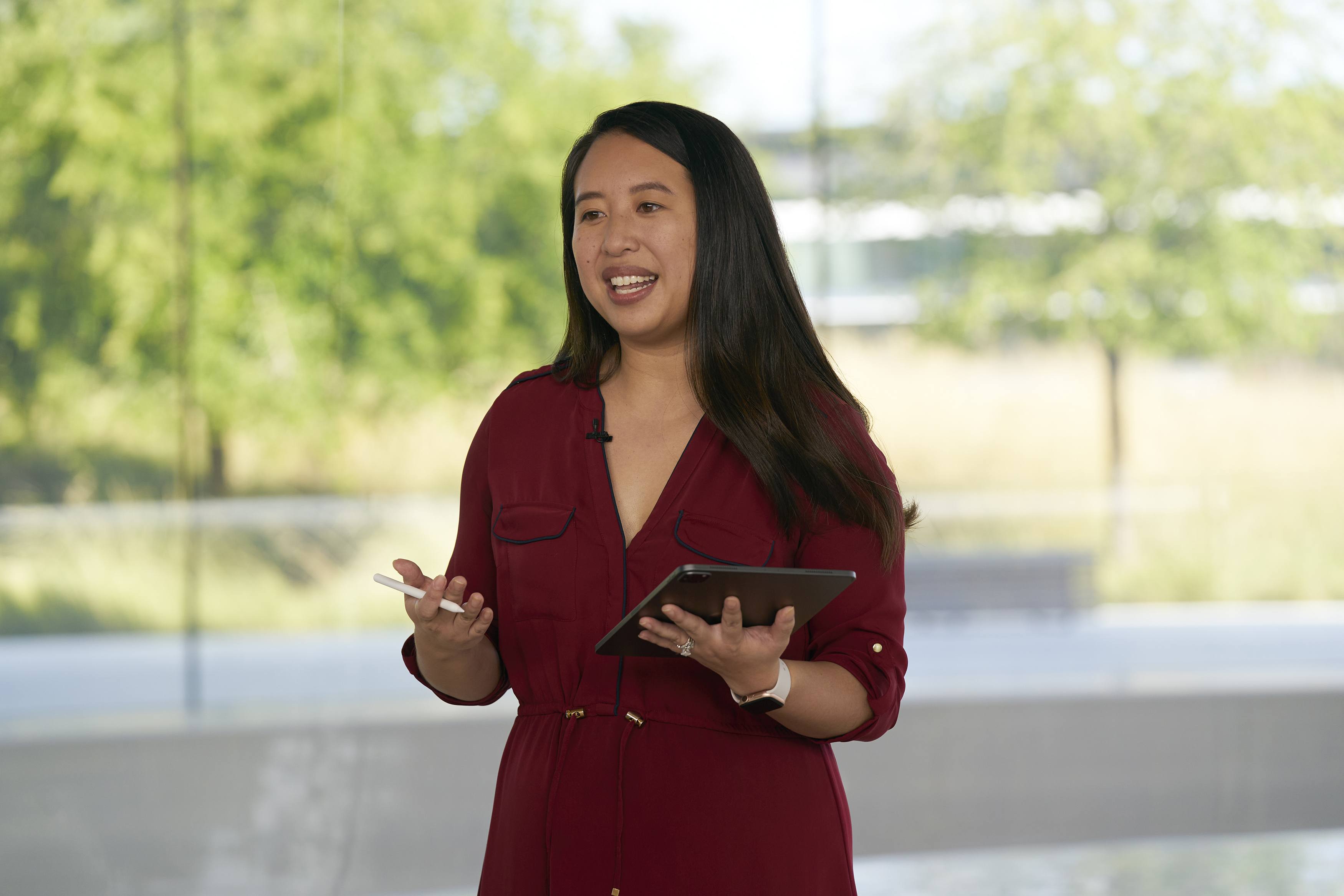 Every time Apple holds a keynote event, the company shares a variety of numbers related to things like user counts for certain products, software performance improvements, and customer satisfaction. With the company announcing the future of key platforms like iOS, iPadOS, macOS, watchOS, and tvOS, there was unsurprisingly a lot of data mentioned at today’s WWDC event.

The Mac and macOS