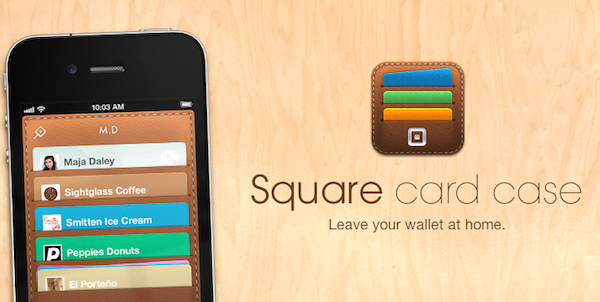 Officially announced by Square in May, the company’s first Card Case app for iPhone is now available for free on the App Store, alongside an update to the official Square app that brings improved transaction speed, new tipping interface, and no signatures for transactions less than $25. Square, the mobile payment service that based its success on iOS apps and a mobile “card reader” that plugs directly into iOS devices’ headphone jack, detailed its plans to take over traditional wallets, credit cards and receipts with two new products, the aforementioned Card Case and Register for merchants.

Card Case is a digital wallet, a separate app available exclusively on the iPhone, that allows users to easily pay at their favorite local merchants with a few taps. By eliminating the need for cash, or real credit cards to carry around in a physical wallet, Card Case lives on the iPhone and collects different tabs associated to a user’s name and currently open at selected merchants. When it’s time to pay, instead of using cash or a credit card, merchants using Square can ask customers for their names, and have the Card Case app take care of the rest. Card Case lets you explore new and nearby places, keeps a list of recent transactions and paperless receipts which are automatically emailed after a transaction. 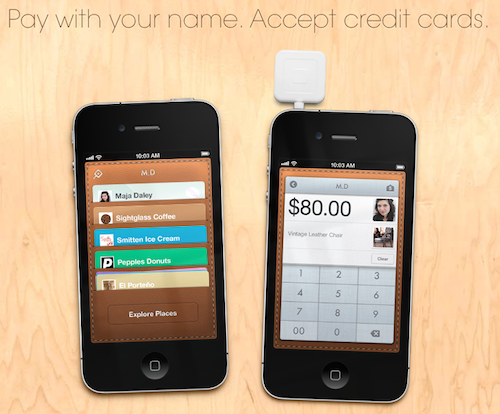 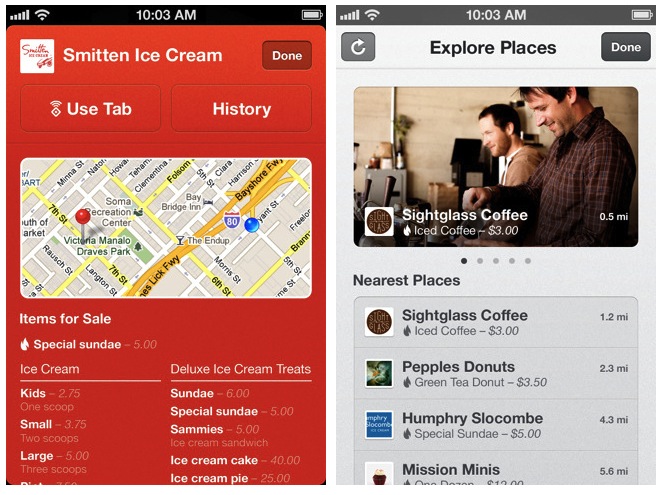 Today, Square has also rolled out a new version of their website to better showcase all their different products such as the Card Reader, Card Case, and Register for merchants. In May, the company said Register and Card Case were rolling out to 50 US merchants in New York City, San Francisco, Washington DC, St. Louis, and Los Angeles, with more adopting the technology soon.

You can download Card Case for iPhone here. Check out a video of Square’s Card Case in action below.