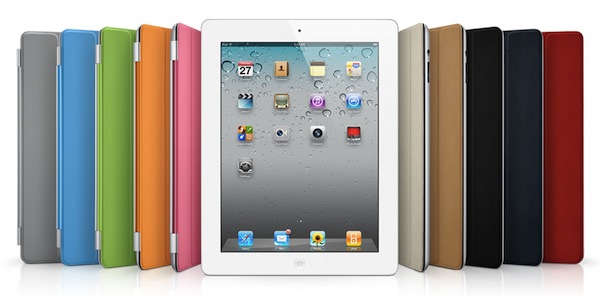 According to DigiTimes, which admittedly has quite a mixed record on Apple rumors, manufacturers in Apple’s supply chain have begun delivering parts and components for the next generation iPad. From this information, DigiTimes believes that the next iPad will be available in 3-4 months (aligning with March or April next year), with iPad 2 component supply beginning to wind down now.