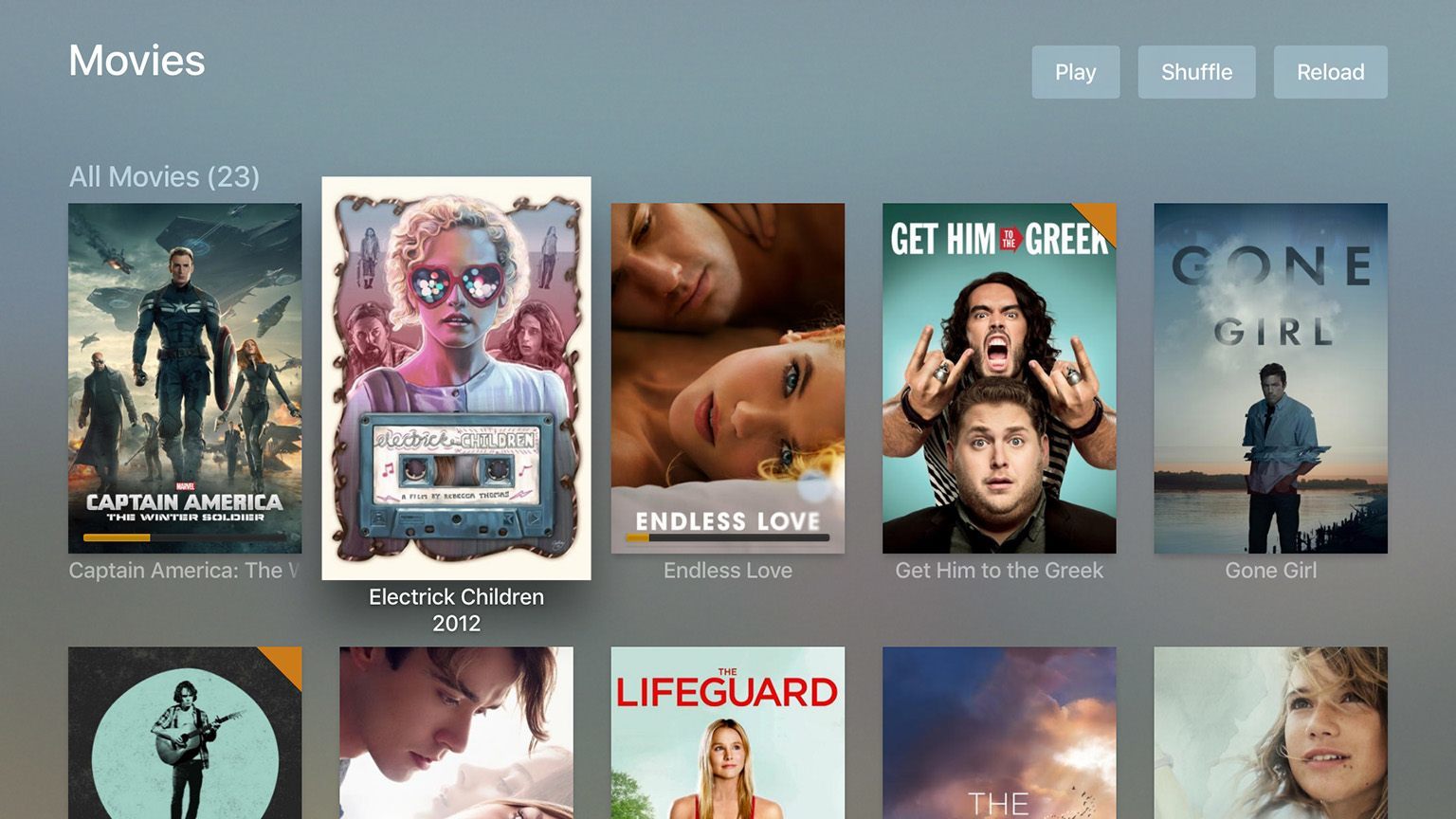 The highly anticipated official Plex app for the new Apple TV is now available on the App Store as a free download. The Plex Apple TV app can play all of your video, music, TV and photo collections from any computer or NAS device that you install the Plex Media Server on. You can view more screenshots of the Plex Apple TV app on the Plex Blog.

There truly isn’t any other platform we’ve wanted to be on for as long as we have the Apple TV. Today’s the day, and we’re celebrating. The app is free in the app store for everyone, and requires the latest media server.

Meanwhile, Apple appears to have listened to some of the complaints about the lack of discoverability in the Apple TV App Store and added a Top Charts section. Just as it does on iOS, the Top Charts section is broken down into Top Free, Top Paid and Top Grossing lists.

Top Charts is currently limited to the US App Store, but it seems likely that the feature will roll out to international stores over the coming days. Unsurprisingly, the lists for the Top Paid and Top Grossing apps are dominated by games, whilst the Top Free list is mostly occupied by media and entertainment apps. If you don’t have access to an Apple TV or live outside the US, you can see the top 10 apps in each list on MacRumors.

Perhaps in another effort to increase the discoverability of Apple TV apps, Apple has refreshed the App Store Featured page and is now highlighting some new apps. Typically on the iOS App Store they only refresh the App Store Featured page once a week on Thursdays. Hopefully this happens more frequently on the Apple TV App Store, at least until they introduce categories or some other ways to discover apps that aren’t featured or trending.

ATV App Store just got updated with a feature for CARROT Weather, thanks Apple! pic.twitter.com/qROMTvo7NM